I mentioned way back at the beginning of the year sometime that I thought this year was going to be the year for bags and shoes. So far, not a lot of buying but a lot of trying.

I found a lot of shoes on Styletread but all but one pair had to go back because shoes are either too short or too narrow, which is a big pity because I’ve found a lot of really nice shoes I really wanted to keep but would have been crippled by.

I’ve already shown my Naturalizer boots, so that’s only two pairs of shoes. I could have bought 5 more but sadly, they didn’t fit.

And now here are the three bags I’ve bought for the year.

It’s been hard to find a decent leather bag in the right colour for the right price, and I still haven’t found the kind of bag I want. It’s the right colours, and close to the style, but not quite right. So here are the bags I’ve bought so far.

The first is an eBay bought bag. Wrong on so many levels including the fact the seller sent me the wrong bag!!!!!

It was supposed to be half animal print but I got the black sequin instead. It’s not bad, and I got a refund thanks to eBay, but it’s not leather and not big enough. I actually bought this to throw around in the shopping trolley (cart) so it won’t matter if it rips or tears, I got it for free.

The second is a bag that’s rather funky and accommodates both of the metallics. Silver in body, gold in accompaniments, it’s still not big enough and doesn’t fit everything in my bag, which I might do a post about at some stage. Still good for going out though and it was only $20

The third bag IS leather, from an AUSTRALIAN company called 3Annies, and is actually a camera bag that you can use as a handbag. I found one on eBay for a hundred less than retail. PLUS it has a pink inside! 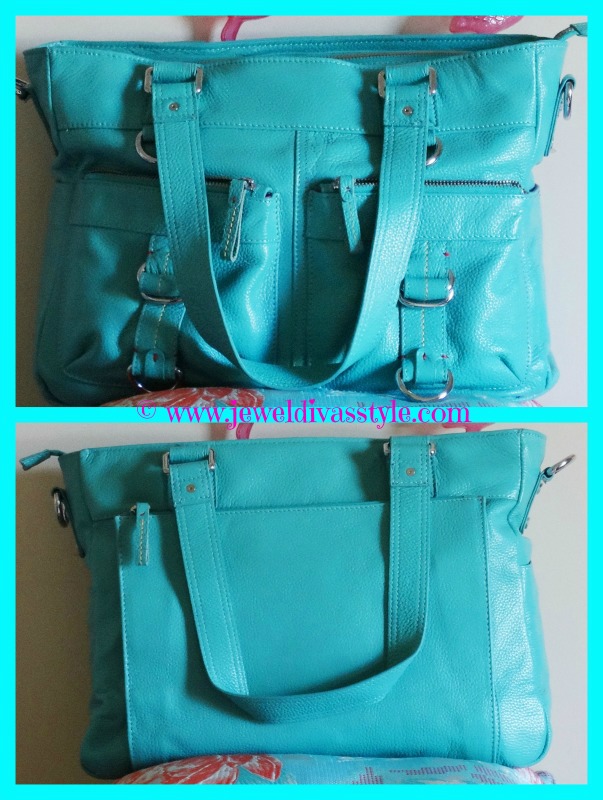 This is as close as I’m going to come to a bag in MY colours that’s leather, unless I have one made. As you can see from the pics moving left to right, the bag is full of all its bits that come out and all have velcro so you can rearrange and make compartments to your heart’s content. 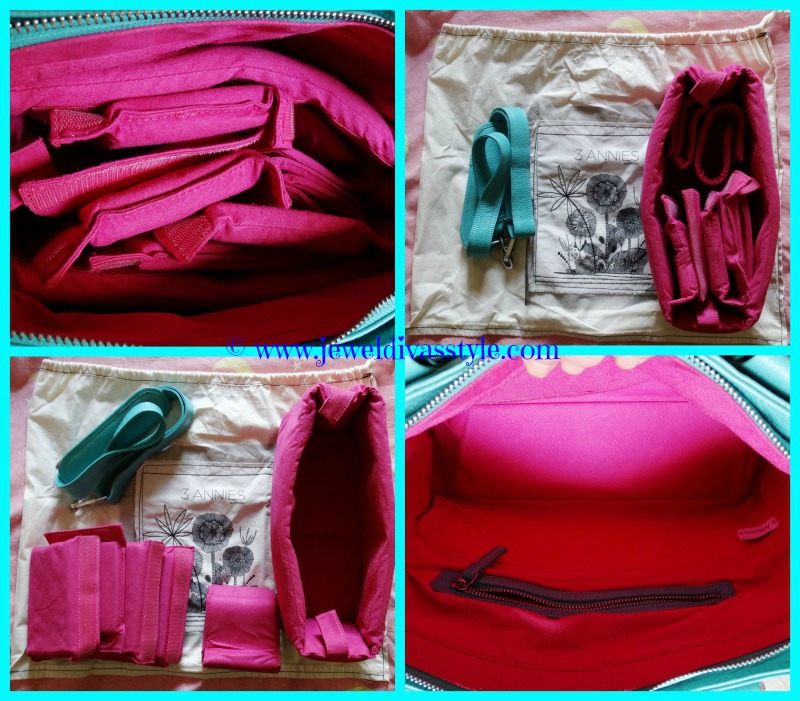 Above left are the bits all out. As you can see there’s a lot of bits to use and the blue strap is padded and wide so it’s great. And then on the right is the bag completely empty.  The material is nice and thick, and it’s well padded even without the insert. As you can see I also get two front pockets and a back pocket, plus the usual inside pocket.

I actually have no idea if I’ll use this, probably more for going out and not traipsing around to doctors and shopping centres where it can get damaged.

Have you guys bought new bags this year?