Poems Of A Musical Flavour, the paperbacks, have been coming for a long time. Sadly, money issues arose in May and that meant the paperback versions were put on hold.

Now, they are in the final stages of production and tweaks are being made. Money is still tight, and other things, exciting things, are going on, so that means the paperback versions of all 6 Poems won’t be released until next year. March at the latest. That will be six months from when Volume 6 was released on September 1st. And then there’s a special omnibus edition of all six coming next year as well.

I’m so excited! So stay tuned for book news. 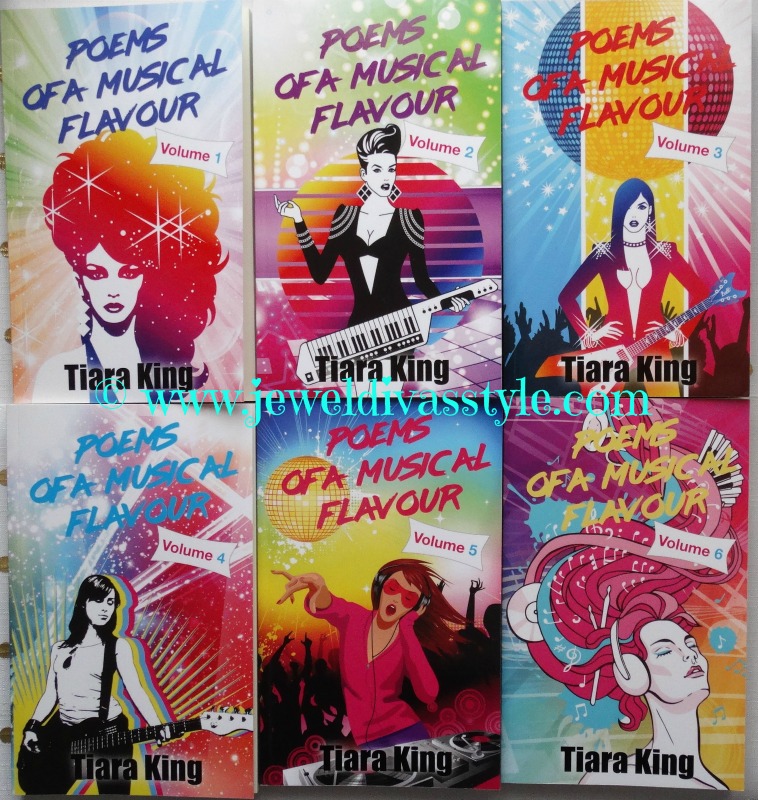