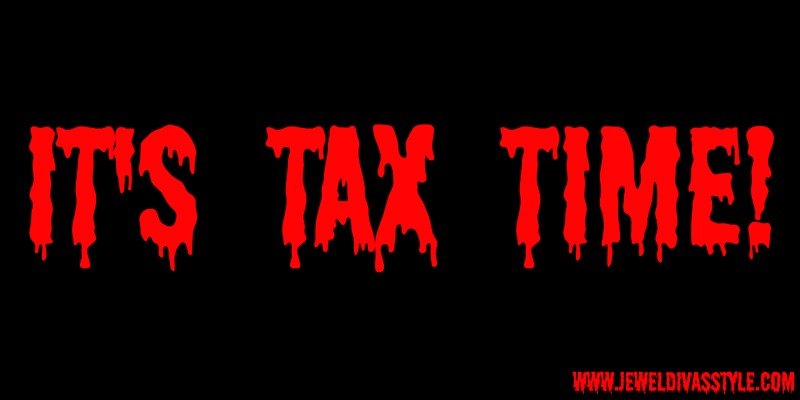 Here in Australia, our tax year is July 1st to June 30th. We then have July through October to get our taxes done.

For most people, it’s relatively easy. For businesses, it’s a little harder. Especially when you need tax info from American companies that don’t pay out for three months.

So, I get my taxes done every October and then it’s done and dusted for another year. And every year, I see the amount I’m earning from my books growing. Which is great. From my jewellery, there’s nothing.

If you go back to 2016, the February blog posts, you’ll find why my jewellery business had been put on hold. My mother was chronically ill and I was exhausted. I was also consumed with writing again, which had taken a back seat to jewellery since 2008. I’ve released a lot of books in the last three years, and the last jewellery collection, Opulence Royale, was made in 2014. I only sell sporadically now, once a year for a few months. Money is tight with book production, so jewellery production has suffered.

I wrote my first novel in 2006, my second in Feb 2008. In 2008 I also set up my jewellery business and didn’t write another book until 2010. Then in 2013 I wrote a novel and four non-fictions. Since then I’ve written over 3 massive novels, 4 novellas, 6 Poems, 13 kids stories and a non-fic. They are all in production, or have been released, or are being released.

And so my jewellery has taken a break. The other thing is, and I’ll do a post on this before the end of the year, my hands are not what they used to be, and it all started with the last jewellery collection. So we’ll have to see how things go, and hopefully, when the books slow down, I’ll get back to jewellery.

In the meantime, I just forked out hundreds for my tax return and won’t get anything for it because I don’t earn enough.