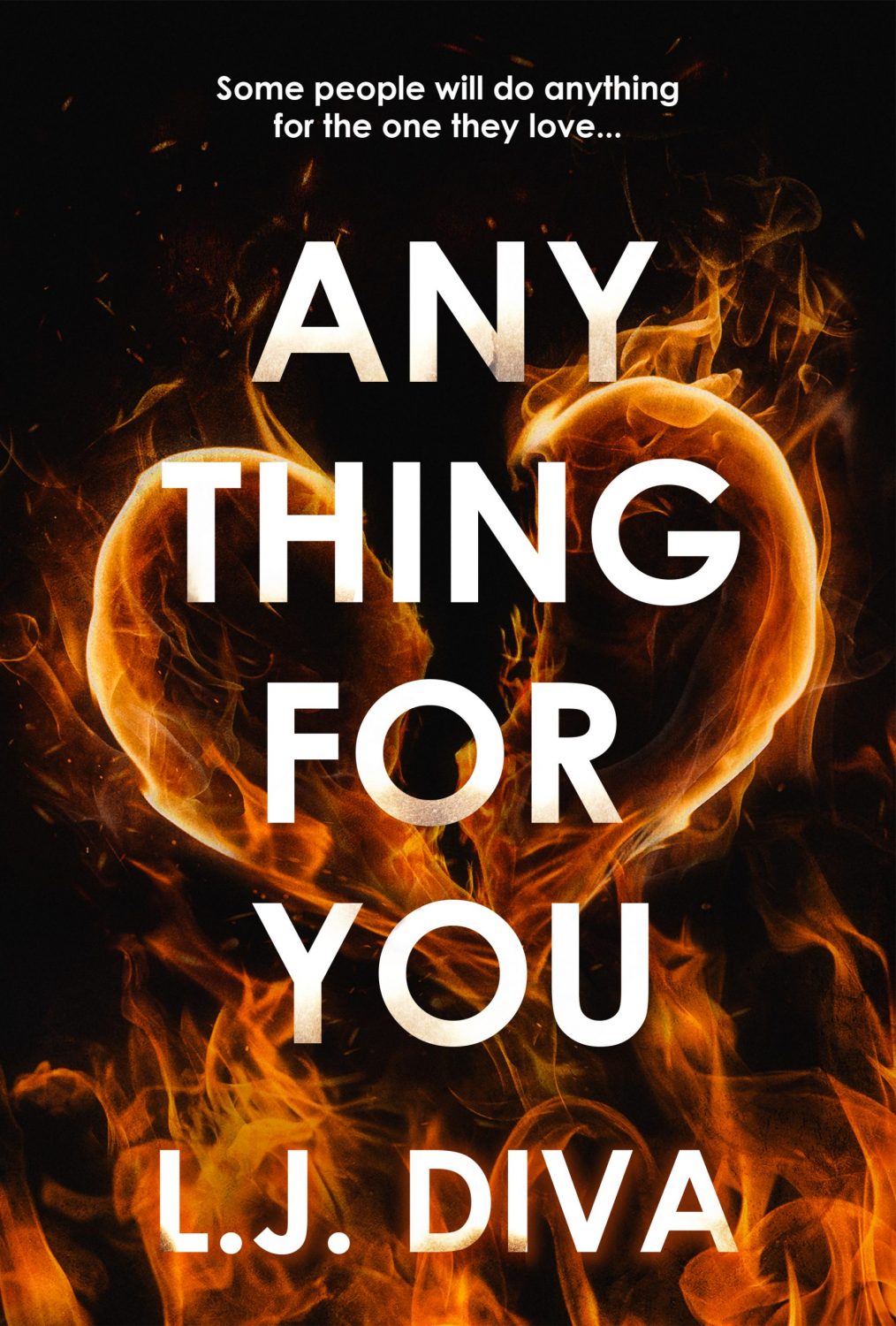 My new novel, Anything or You, under my adult author name of L.J. Diva, is out now in e-book at Amazon. It will be going wide on October 4th, and the trade, and large print, paperbacks will also go live on Amazon. The dust jacketed hardcover and AI narrated audio book (simply because I can’t afford a narrator and I’m experimenting with the AI varieties at Google Play) will be out, hopefully, by the end of October.

Some people will do anything for the one they love…

When big time Hollywood actor, Jay Daniels, meets small time Aussie author, Ari Travers, at her local writers’ group in Australia during a break in the filming of his current movie, he’s instantly taken with her wild style and creative streak, and she with his tousled brown hair, and sexy beard that highlights his dimples perfectly.

After spending a week getting to know each other, he persuades her to let him read her latest novel, a novel so brilliant he’s determined to turn it into a blockbuster movie in which he stars. He puts his plan into motion; a plan to move her into his life and his New York brownstone, but all she wants is his lips on hers and for his tongue to do very wicked things indeed.

Upon their arrival in New York, they’re greeted by Jay’s abusive ex-wife, who doesn’t let up over the following months. Ari soon realises it’s not going to be an easy path to loving Jay or to making him put her first in his very hectic life, which includes his two young children.

When Jay’s growing control issues and anger over his ex-wife’s interference threatens their fledgling romance, Ari decides the heartache isn’t worth the pain and concedes by backing away, making a very obsessed Jay realise exactly how far he’s willing to go for the person he loves most.

I released it on the 19th of September as always. It’s my way of giving a nod to Jackie Collins, hence why this post is today, two days after my 7th anniversary post about her passing.

Here is the link to the Amazon Anything for You listing.