These are the books that I read, and while I didn’t LOVE them, they were really interesting in the ideas, even if they didn’t come off that well, I do suggest a read. 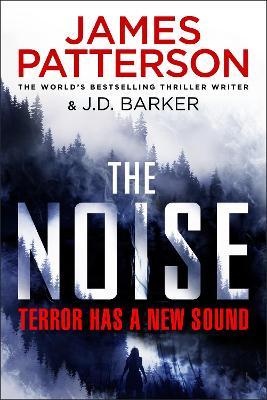 The Noise by James Patterson and JD BARKER

It was my first JP book although I know full well that JD Barker would have written 90+ % of it.

What started as an intriguing idea of two girls, sisters, affected by something, turned into something weird. How they react to it differently and the powers that be trying to figure it out. But the military was involved and you kinda knew where it was going to go.

The whole idea of what was happening to the people in the book kept me incredibly intrigued due to its interesting nature, but the overall reason for it was pure fiction. Intriguing nonetheless.

Also, Martha Chan’s kids. Once she was back at the air base she didn’t even try to call her kids to see how they were, nor the week after. So that was not finalised in explanation, either. Did they die? Did they not?

I also wished that Lieutenant Colonel Alexander Fraser was kept alive and that he and Martha got together. But alas, that wasn’t to be. He sounded hot, too.

I gave this 6/10 for the interesting storyline of humans, but the reason was average. 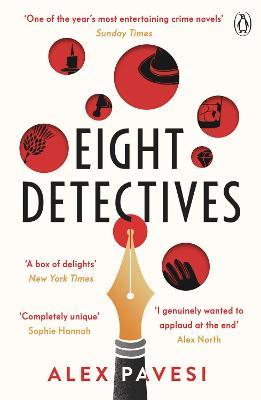 The blurb intrigued me into borrowing this book.

The book is divided into chapters in the sense that there are “mystery stories being read” between the “writer’s conversations with the reporter”.

The mystery story sections are rather boring, and I did skip them after awhile, but you can bypass them to get to the conversations between the author and the reporter because they’re the really interesting part of the book.

The ending held several twists that made it worth hanging in. 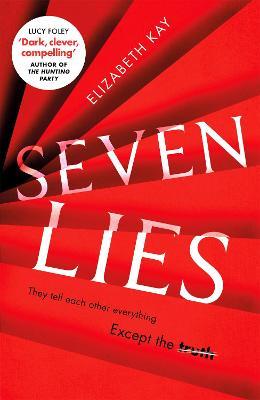 I give it a 8/10 and call it a must read even though the ending left me a little perturbed and was not what I was expecting.

It was stupid of Jane to not realise there would be a baby monitor in the bedroom, that maybe she’d be recorded or filmed. Hell, why would you even say it out loud in the apartment where he died? Yet it wasn’t suggested that she did until Marnie came home and claimed she’d heard Jane say it over the monitor. I think there was something left out of that section to let us know there was more said than there was. It was a touch confusing as to Marnie hearing something that wasn’t technically said in the book.

I wanted to know what Valerie had on her and what came of it, but that didn’t eventuate.

Where was her father in all of this? That was never answered.

Why was Marnie pulling away from her best friend and dismissing her when she was the one constant in her life. And why didn’t she tell Marnie, her supposed best friend of 18 years, how she was feeling about being cancelled on and dismissed, yet used at the same time?

Overall it was a good read, but that ending was a little unfinished. 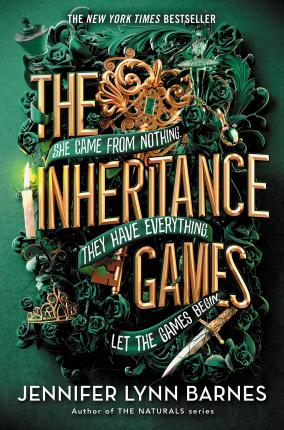 I found a few errors on page 32 of the paperback, a word left out here, a letter there, not sure if it was an oversight or intentional.

I found the story a little drawn out, but quite interesting, although all I could think about was how similar it was to the movie Knives Out.

I also found, that while Avery started off quite smart, she became a little dumb through the book until the end when she got her act together. Somewhat.

I wanted to know what her lawyer was hiding, why there was no real plan to protect her, where Rebecca disappeared to, what secrets the family were hiding, why Tobias REALLY chose her, because I don’t believe it was just because of her name, and I didn’t see the twist coming at the end. Just a small one, but there’s also a few twists coming in the sequel I suspect as there was one secret left by the end of the book.