You’d think for the second month of spring that the weather would be fairly even, but it was all over the place. There were days we were meant to have rain and hail but didn’t, days started off cool but then heated up. A LOT! And come the end of the month, HOLY MOTHER OF GOD FREEZING SHIT BALLS OF HELL! Hail stones the size of tennis balls and boulders. I was in my local supermarket when it came down and I freaked because I thought the car would be smashed, the house would be smashed, everything would be smashed. Sadly, the car was pockmarked, but everything actually came through relatively unscathed.

But overall, the month wasn’t TOO bad.

Still had my jeans out for this blue number and threw on some jewels I hadn’t worn in years. 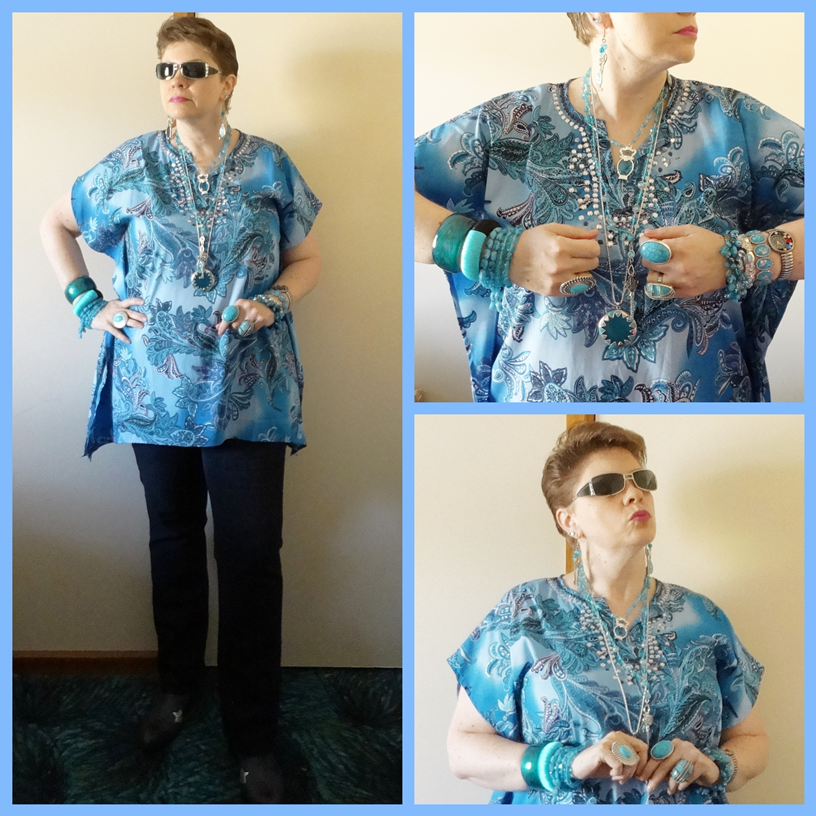 This was the day it was supposed to rain and hail all day, which is why I rugged up for it. But it barely spat, let alone rained. 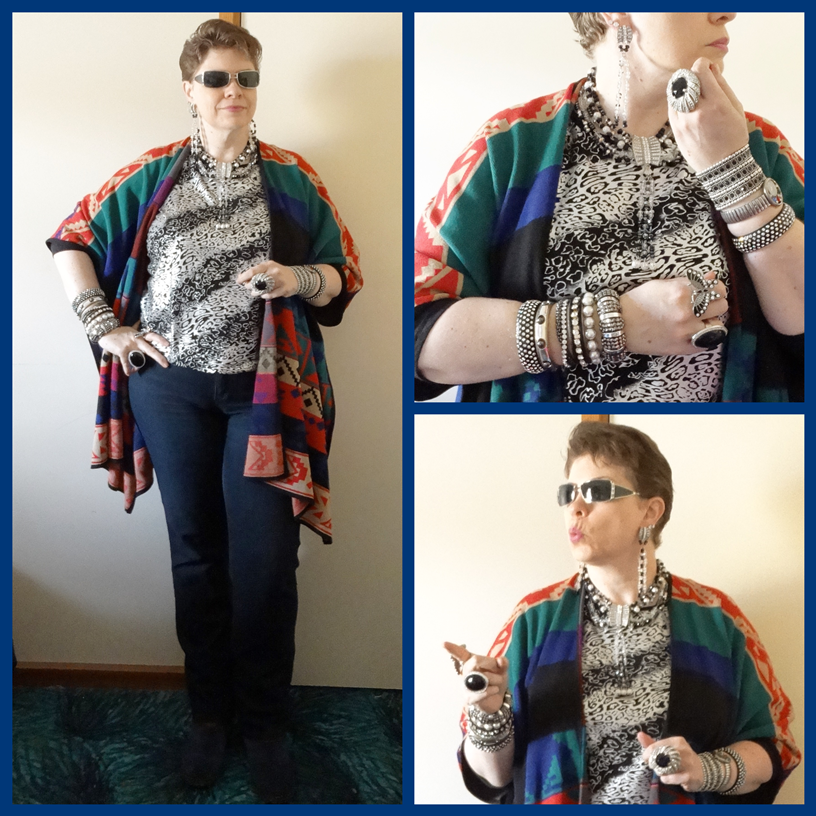 I started this day out in jeans and boots because it was quite cool, but I ended up changing into pants and sandals because of how warm it became. 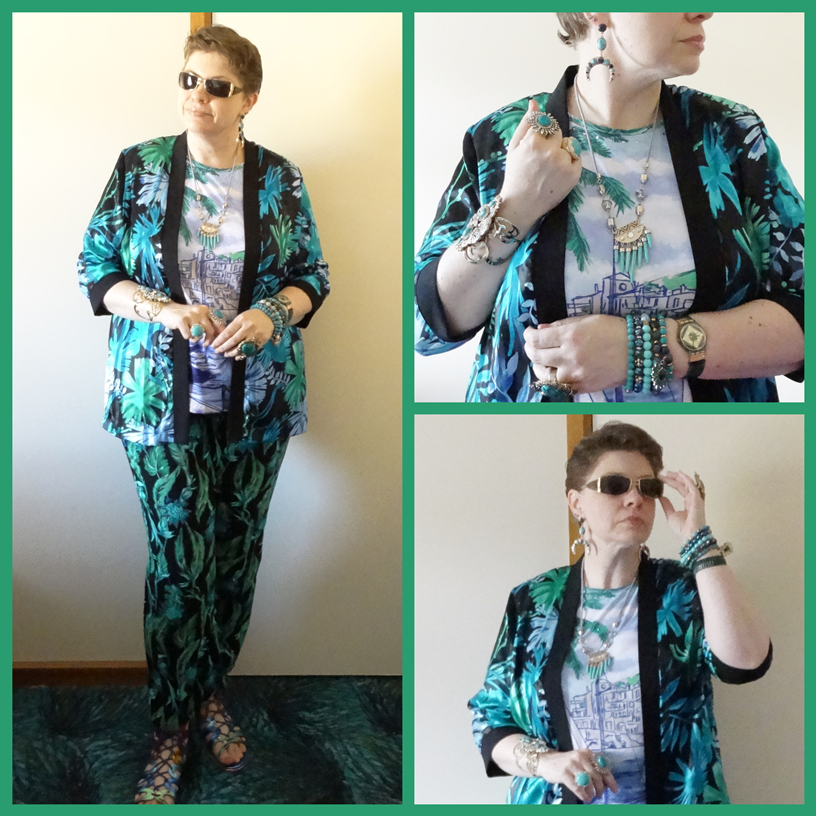 It was so dark from the clouds and boulder hail stones I had to use the flash, and even then it didn’t really light things up. I got into Halloween early and went bat shit crazy with all three skull sets of jewellery. 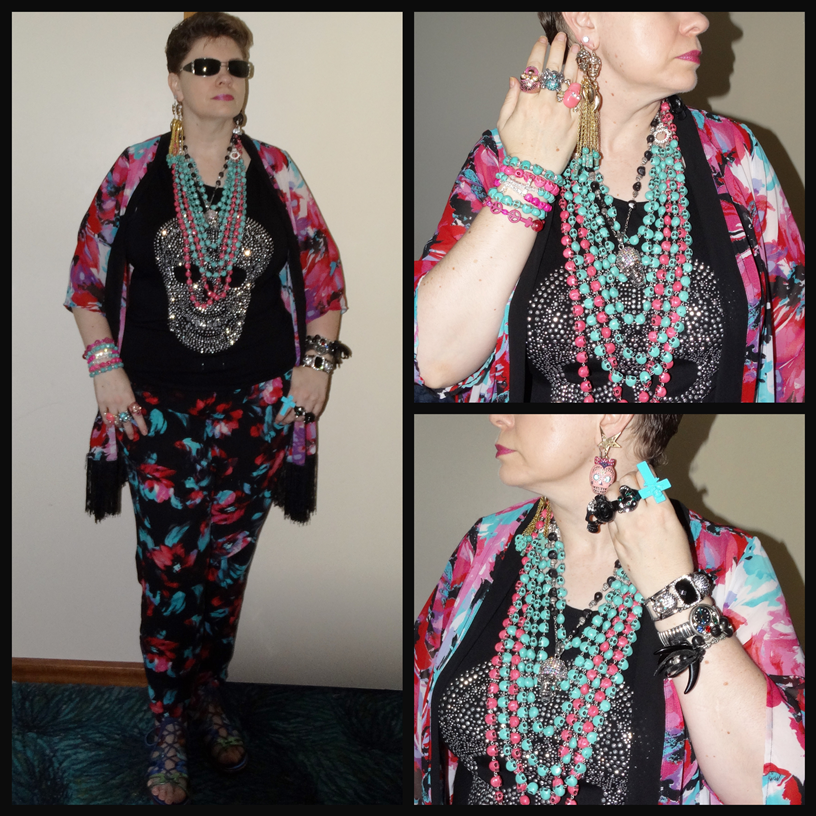