HOLY JESUS CHRIST ON A UNICYCLE!

It was so freakin hot over December that thankfully not much of it transpired in Jan. We had a couple of hot days the first week, hence not much jewellery, but it cooled down enough to ramp it back up again. 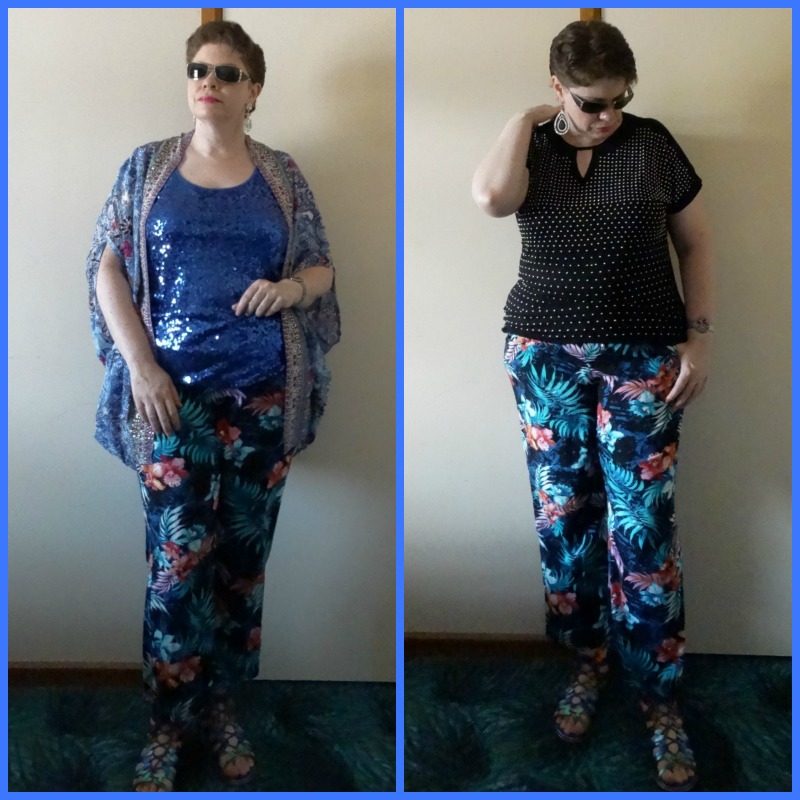 SHOES: Django & Juliette from a few years ago

PANTS: Yeah, bitches, same pants one week apart. I wear my stuff more than once! 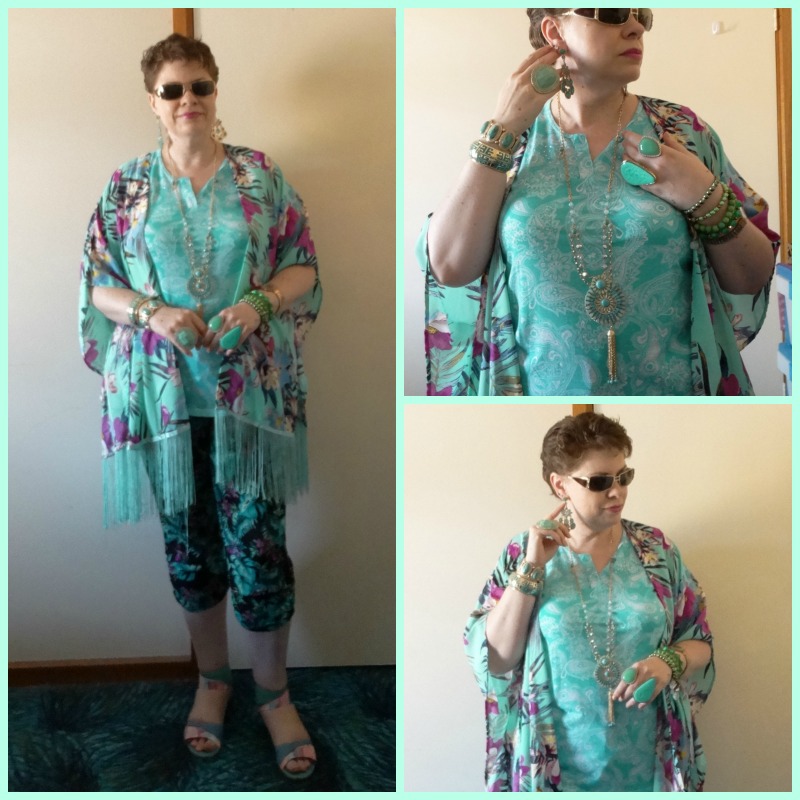 JEWELLERY: majority from Lovisa/Colette with the left hand bracelet stack being Jewel Divas. 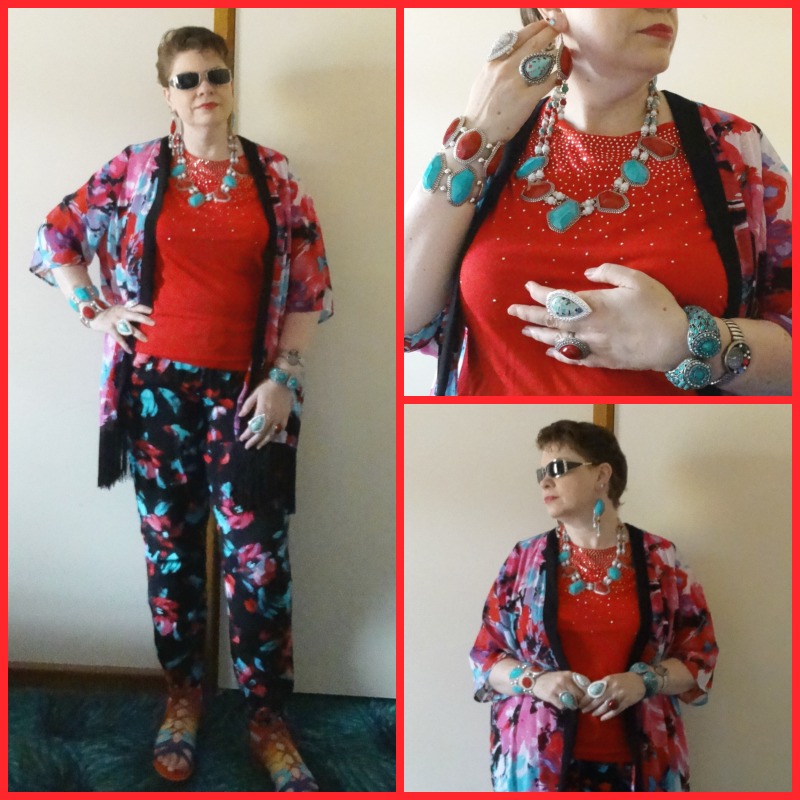 OUTFIT #5 – SHOPPING, LIBRARY early morn as it was freakin hot! 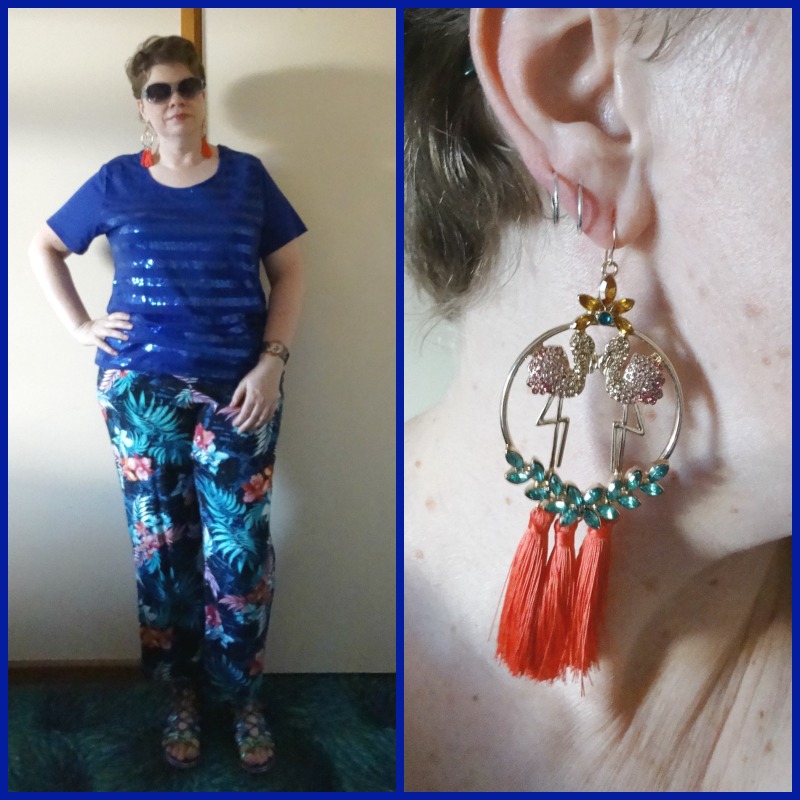 PANTS: As above (yeah, bitches, wore them again!)

SHOES: wore these again, too!