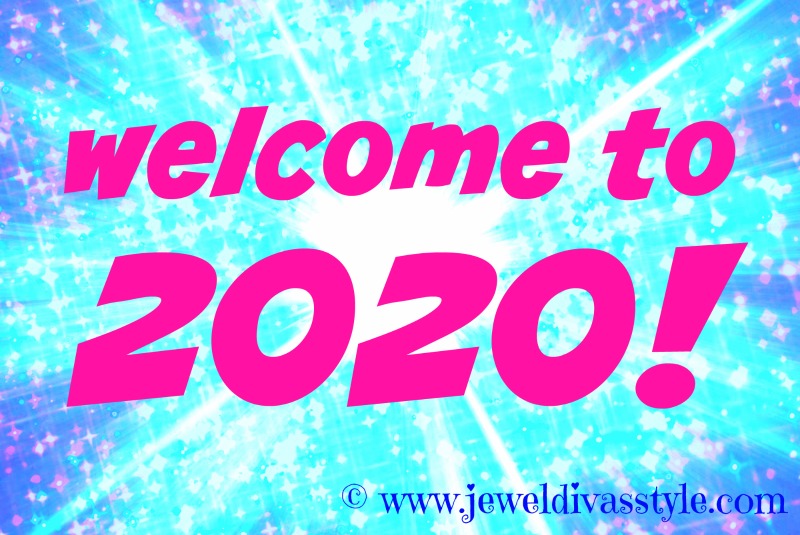 While I was on break, the usual xmas and new year’s posts went out, and you may have seen, gasp, RSL Art Union posts plus December and January Style posts.

Yep, decided to do something different this year and post them as normal and not wait until now as there is just so much to talk about.

For the first week back I’ll be discussing all the things I came to realise over the last two months of thorough thinking and planning. What I figured out, my blogging and writing schedules, plus my plans for 2020. There’s so much to tell it just can’t happen in one post.

So, to start, here’s what I got up to over the holidays. And it certainly wasn’t a holiday…and it was very eerily similar to last year…

It was as hot as hell, being over 40 degrees celcius, so hibernated a lot and tried to stay cool. South Aus, as well as three other states, were all on fire and creating havoc, the haze from the fires covered everything and you could smell the smoke as it wafted on the breeze. And all of that was before xmas.

Xmas eve, I ran out to grab lunch as usual. Roast chook with salads and shandis. Watched the carols in the evening, but my sister rang so didn’t hear half of them.

Thankfully, Xmas day was calm until one of my sisters came down.

I also shopped. A lot! A LOT! (Mmm…sounds familiar…)

I wasn’t sick, thankfully, but did have some nerve and muscle issues. Started my diet again in December and lost weight before xmas (I know, you hear that every year) and got a lot done in the last month of 2019, and have done just as much in the first month of 2020.

I was busy working before and after Xmas and that didn’t stop, purely because I’d left so much stuff undone during the year that I had to get it done by year’s end (I really need to learn to stop doing that…). I didn’t really manage it, but gave it a red hot go, and so it kept going into January.

January – much of the above, set up my planner over a few days as I had so much to put in it, started getting some of the goodies that I’d bought before xmas, took photos of those goodies and started packing some away, got the garden done and had some dude here to look at the foundation of the house. Watched Black Panther and didn’t think much of it, read a couple of books that weren’t mine, updated websites and bios, did more paperwork, did more work online, had doctor visits, started back at the chiro and tried to get blog posts done.

Found out my uncle had passed away on Saturday the 14th, and dealt with mum being sick in the three weeks following.

I also finally got the covers for the hard and large print versions of my books and uploaded those across the Australia day long weekend. We’ll see how they go in the next month or so for release this year.

So far, that’s it for the last two months and there’s still so much to do…

Once these posts are done I’ll start launching into everything else from next week, such as what I bought in the Black Friday/Cyber Monday sales, the before and after Xmas sales in store and online, and have a general catch up on all the things going on which will take months as there’s so.much.stuff! (yep, definitely sounding familiar…)

So…what did you guys get up to in the last two months?