This post is about the series. What started in 1930 as a girls’ series by Edward Stratemeyer became a phenomenon. It was printed by Grosset & Dunlap up until #56, at which point a massive court case ensued and it was decided that G&D could keep printing those 56 books, but Simon & Schuster would continue from 1980 producing new books. A few years later they bought the Stratemeyer Syndicate and all of its books until its last book in the series of #175.

That makes Nancy 91 years old. THIS MONTH, hence the reason for these posts.

And that makes my collection bloody massive! And as there are so many pics, I’ll just be posting the special editions or favourite series.

As usual, you can see ALL of the photos in my Pinterest board (LINK HERE)

I LOVE the coloured 80s covers. I’m still after a few, but I will get there. 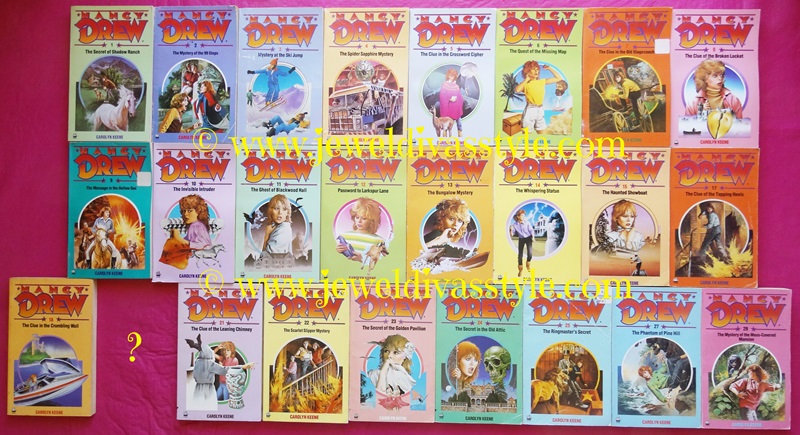 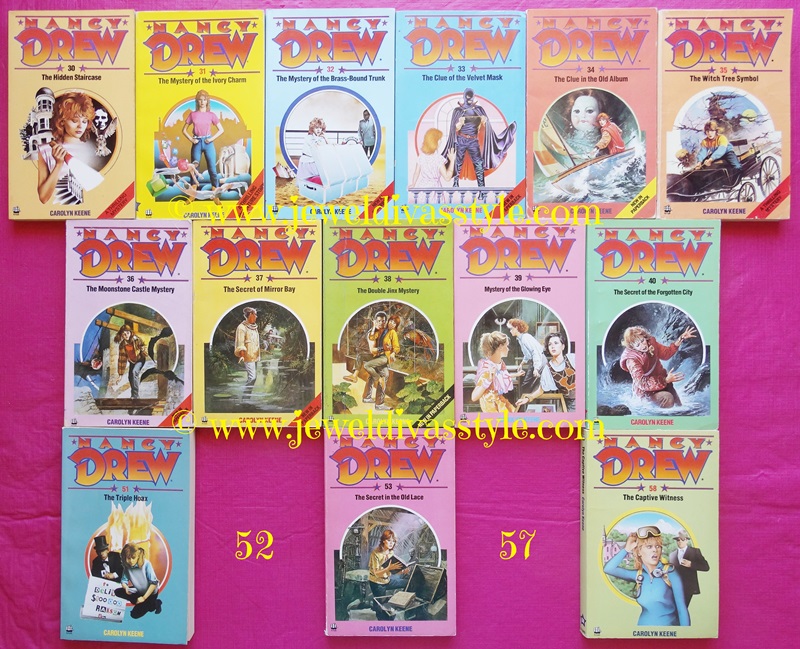 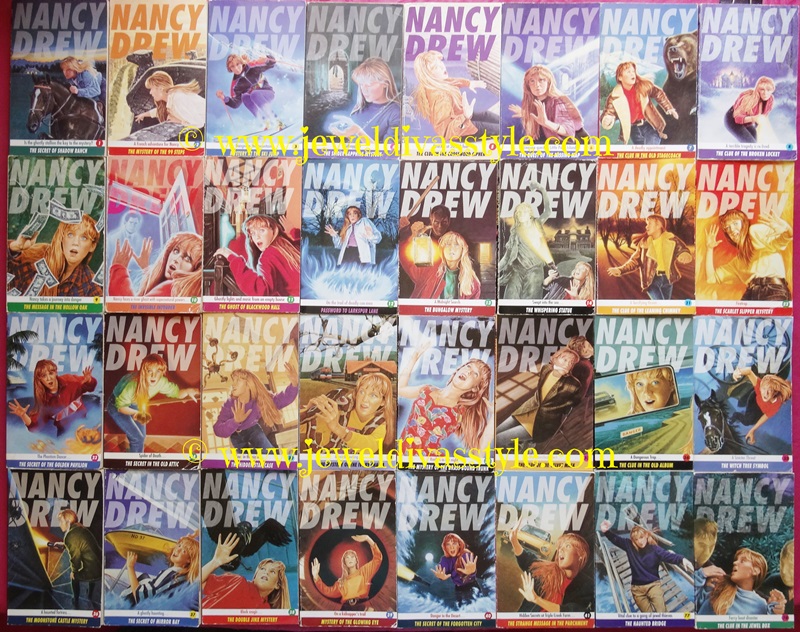 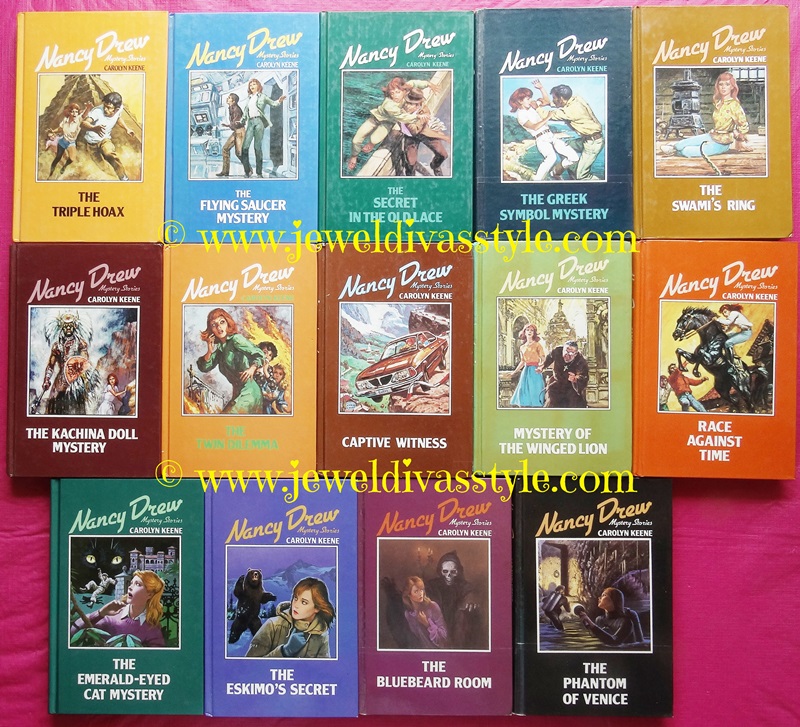 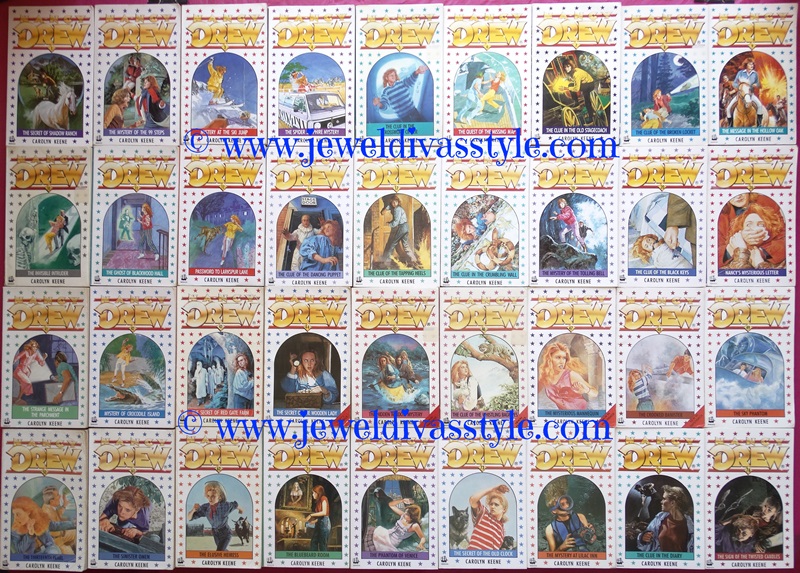 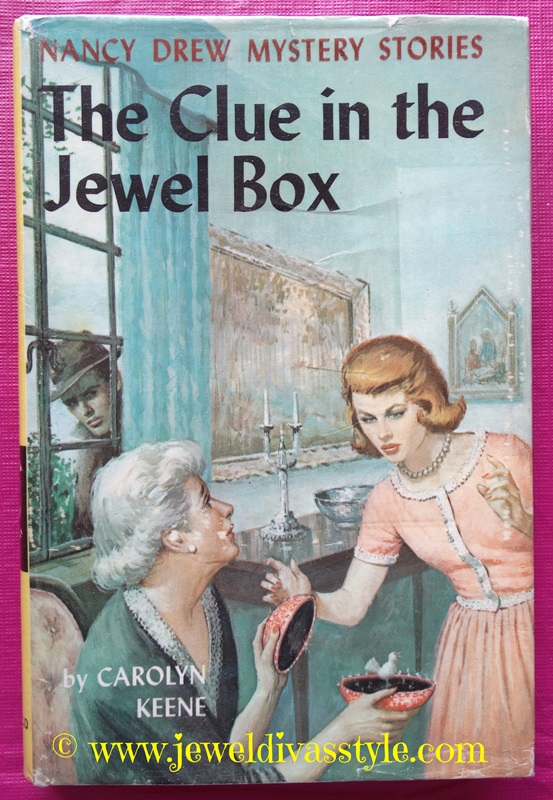 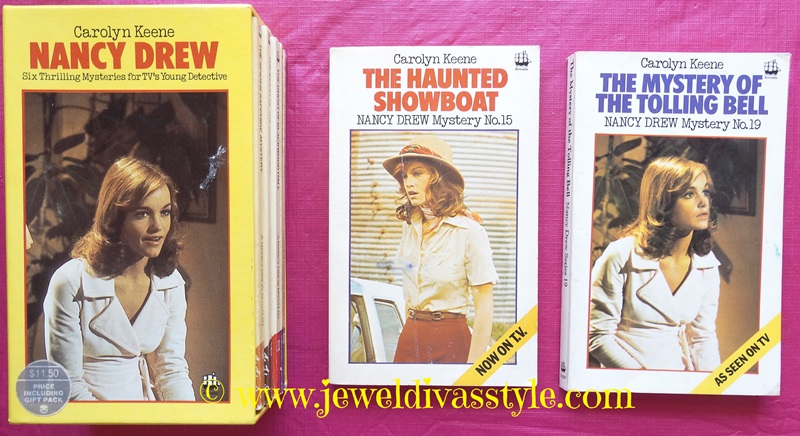 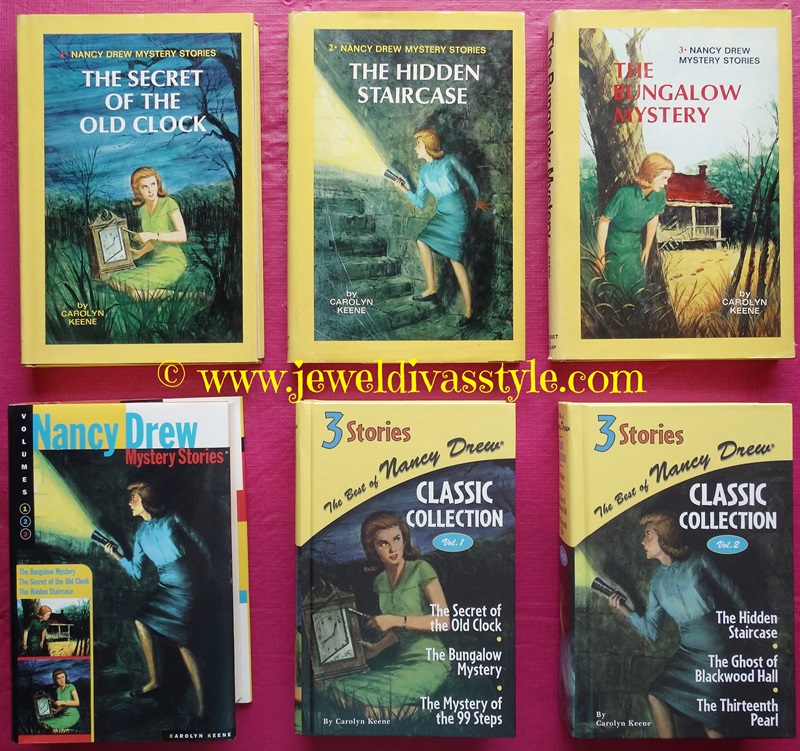 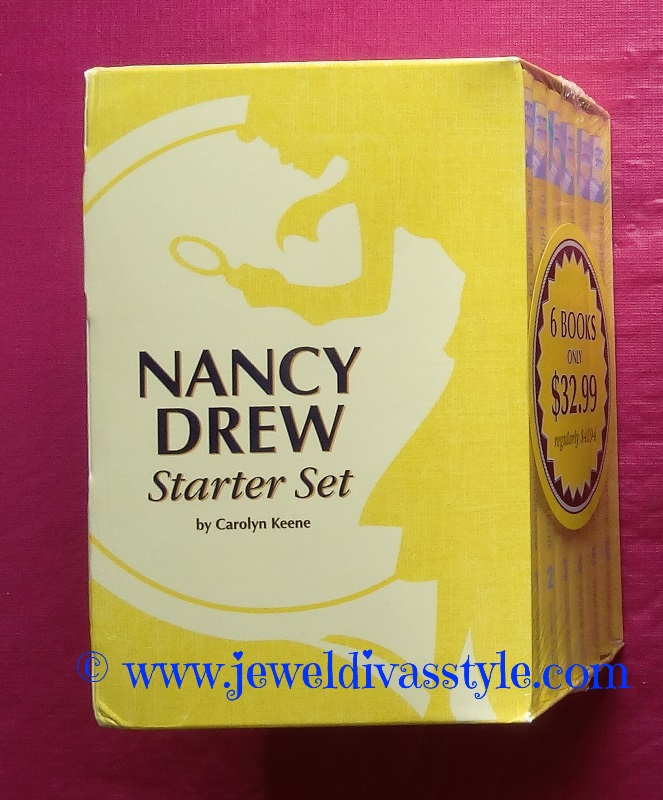 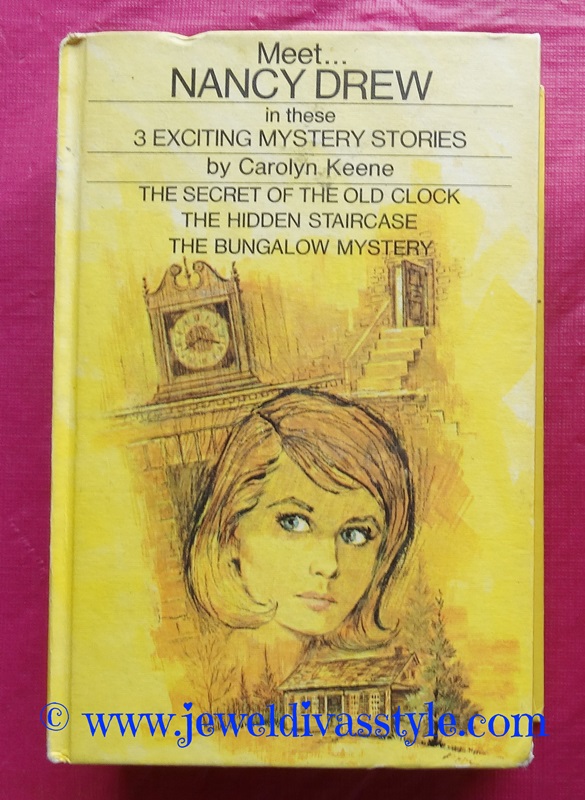 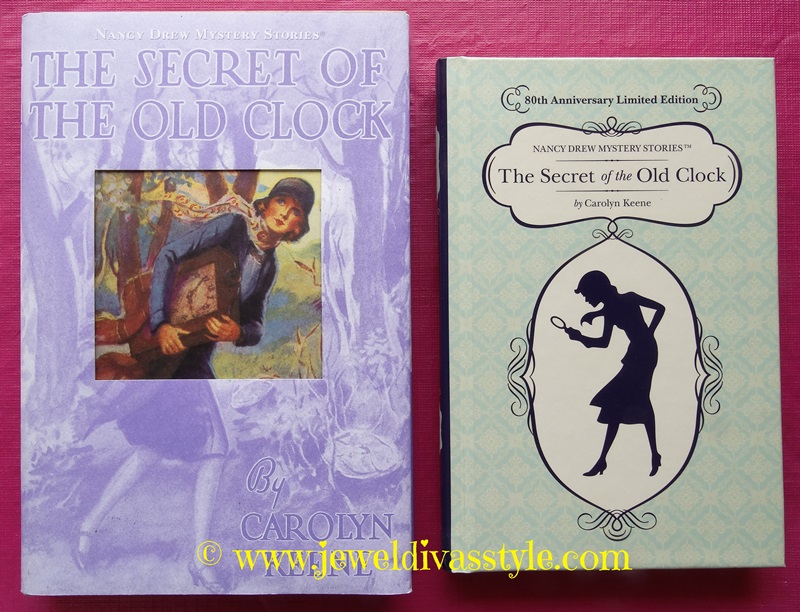 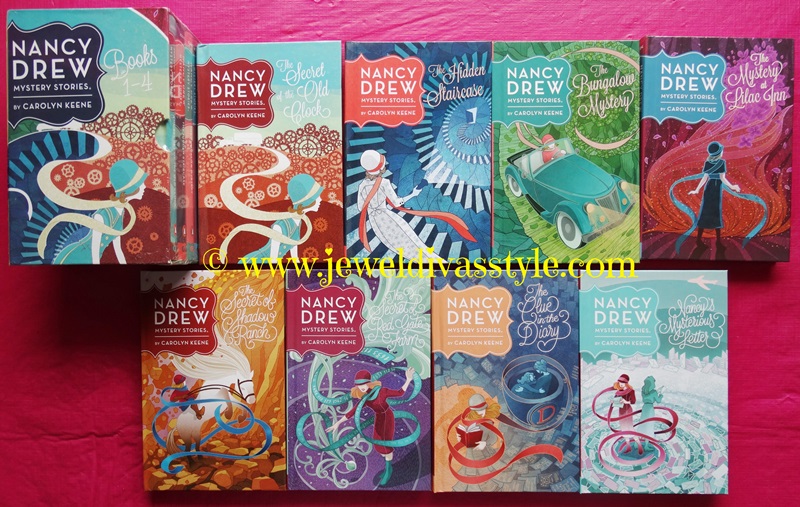 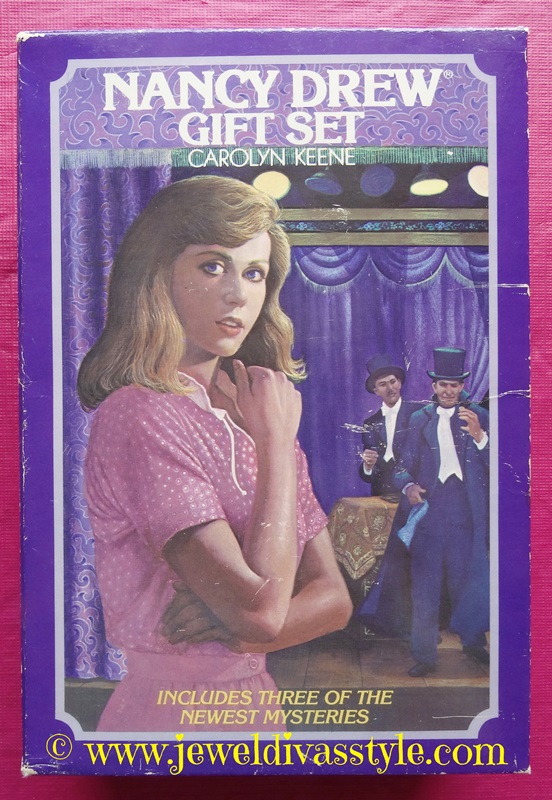 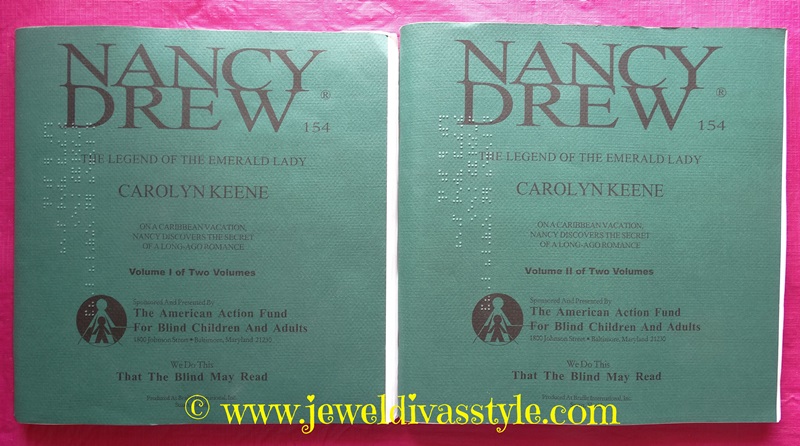 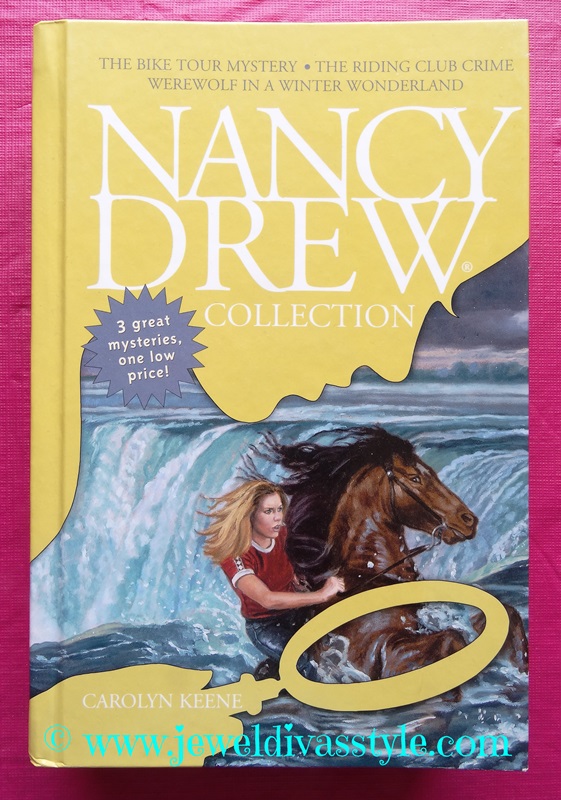