Over the Christmas period, mainly from the weekend before Christmas to the end of January, I read over 20 novels. I pretty much binged them on weekends, reading four to six per weekend, and worked during the week.

This post are the five books that I read that I DO NOT recommend. But, as with most things being subjective, these are just my opinions on these books. 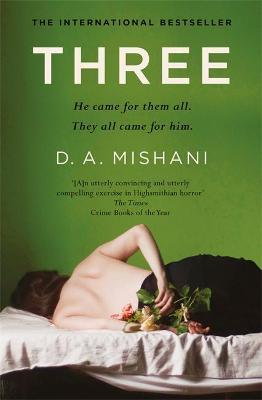 It was translated from Hebrew so maybe that’s why it felt disjointed. Maybe there was something lost in translation.

Told in three stories, and I mean told, not a lot of show, it’s about three women who become involved with a man named Gil. Needless to say, the first story annoyed me because of the way it ended, also because of the female character was so stupid in her choices choosing to play a dangerous game with Gil knowing he was married, and leaving behind a young son who blamed himself for her death, which took four years to solve. It also ended rather abruptly and you didn’t have a clue until the second story, and fully find out in the third.

I was disappointed in the overall style and resolution of each story (it may have come off better in its original language) so I gave it 3/10. 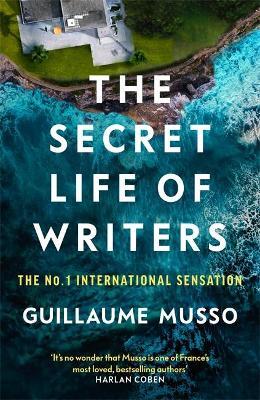 The Secret Life of Writers by Guillame Musso.

Translated from French, it also lost something in translation.

The story didn’t really get going until after page 150, and story lines weren’t really wrapped up. You had to make an assumption as to what had happened, and the ending was a tad confusing, especially the epilogue. Was it the author telling his own story, or pretending to be in the story?

At the end, the writer in the story wrote one thing and then told the woman another. Why didn’t he do that in the first place?

It was sad that Raphael ended the way he did. He could have prevented that by not being nosy and doing as he was told. He was only 22 and a writer. I wish he had survived.

Also, the so-called journalist tweeting and blogging from the island suddenly vanished. Not physically, if he was even there, but from the story completely and there was no ending to that character.

And personally, I don’t think that a writer’s life is secretive. 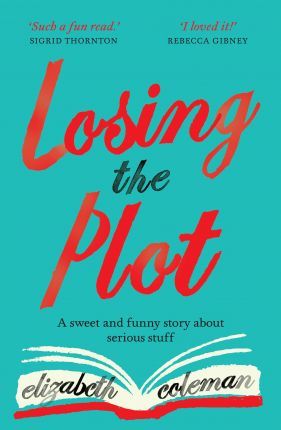 Losing the Plot by Elizabeth Coleman

Straight out of the gate I give this book 2/10.

It was a great concept, of a new author having her work stolen by someone at a publishing house (which is a fear for many), but it was executed badly. The main character of Vanessa is klutzy and clumsy, not physically, but verbally and emotionally. A weak, pathetic people pleasing woman thinking thoughts instead of saying them and not standing up to the people she should be saying them to. Her ex who left her for their marriage counsellor, her QC, and her lawyer who she suddenly declares she’s in love with on page 328 even though she’s screwing her QC. She doesn’t stand up for herself, doesn’t speak up for herself, regardless of all the people demeaning, patronising, and insulting her.

The author’s insult to the character, insults to the elderly, and everyone else, were not ignored or breezed over by me.

On page 213 – she’s patronising to the elderly, and everyone everywhere.

They all turned to listen. As hostess and book club founder, it seemed she was deferred to as the expert.

“You just need to be confident, David. If you like a girl, just sweep her up into your arms and kiss her before she knows what’s hit her.”

Bloody hell, thought Dave. Where had she been for the last fifty years? “But if you don’t ask first, it’s sexual assault.”

The older dears nodded their agreement. Dave was appalled. So much for the post #metoo era. He tried to reassure himself that these ladies were products of their generation – it’s not like anyone under seventy shared their views. But then he remembered Dr Nob in Vanessa’s book, and the ecstatic look on her face when Stafford had manhandled her in the office. He fought off a wave of despair.

Fucking seriously? Insult the elderly, then insult the rest of us by claiming we all think the same thing.

Nope, not this gal!

I picked this book off the shelf because of its title. Decided to take it home because of its blurb, but it’s a bit of a dick novel with the way it’s written. While it sounds interesting the weak female lead let it down for me. The author is an Aussie who writes screenplays and stage plays, and maybe that’s why the writing was lacking. 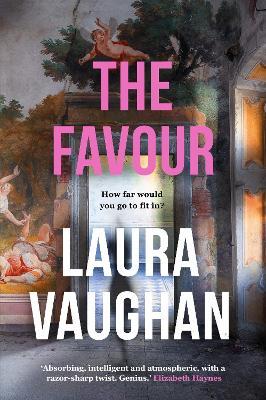 The Favour by Laura Vaughn

Right from the start the female lead was an insecure girl who turned into a manipulator. Instead of figuring herself out, she desperately ingratiated herself into a crowd of people she was only doing a holiday tour with. And only after ten or so years did she finally get she was the one being manipulated.

There was no need for her to be rude to Mallory, and no reason really given. There was no need to join a group of people that were not her own. Games came back to bite her in the arse, and the epilogue cleared up nothing. Hell, it didn’t even give you an idea of where she’d ended up or what actually happened. She also wasn’t as smart as she thought she was.

There was something about this character, and story, that irked me. Desperation, insecurity, immaturity, I think it was all rolled into one.

The story was mostly told through telling, not showing, and jumped years within a paragraph or two which made it hard to keep up when the years should have been divided by chaps, not mashed together in a sentence or page.

This is a story about an insecure, immature, desperately needy teenage girl to fit in to the point she becomes a manipulator. Except she was the manipulator being manipulated and she didn’t even read the room or pick up the hints, even when they were literally slapping her in the face. She needed to grow up and move the fuck on from these toxic people that were not for her. 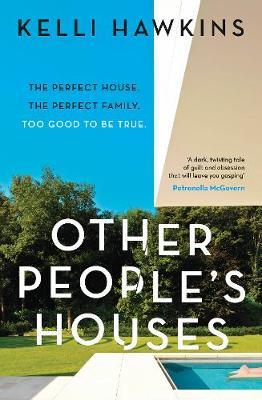 Other People’s Houses by Kelli Hawkins

I did not even rate this book because I hated it. It was basically a retelling of the Woman in the Window but set in two different suburbs of Sydney, Australia.

It contains a train wreck of a woman who is drunk all the time and wallowing in her self pitying bullshit after the death of her husband and child. She goes to house openings and steals something to take home, and then gets involved with someone else’s marriage, half of whom ends up dead.

The first chapter was also a massive turn off, but I persisted. I wish I hadn’t!

And the ending was basically the same as TWITW, so this is a hard DO NOT RECOMMEND!

What books have you guys read that you WOULD NOT recommend?