January has been no better, heat wise, it’s sucked big fat massive shit balls of oppressive heat, hence the reason for not wearing much jewellery. Metal will heat up very quickly and start burning skin, so ouch, no thanks. 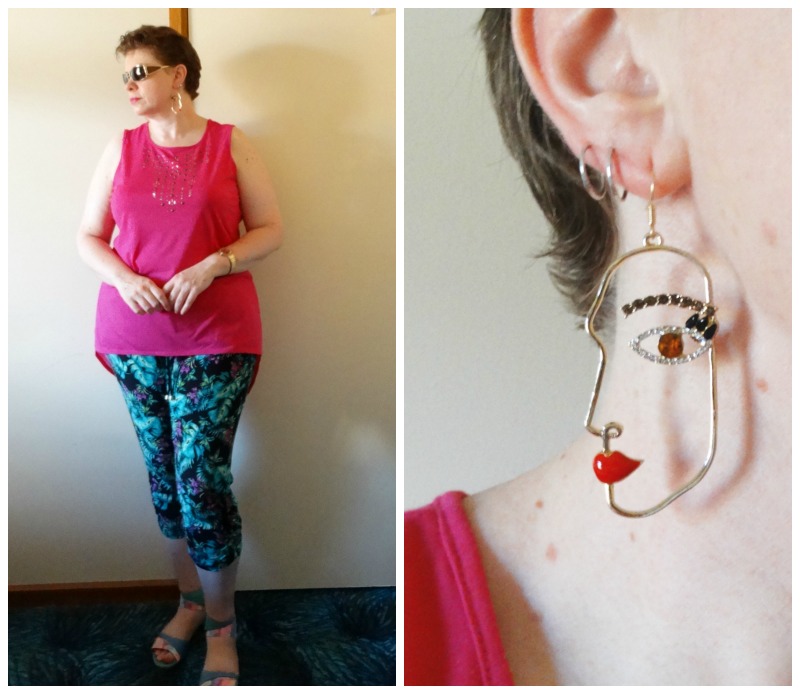 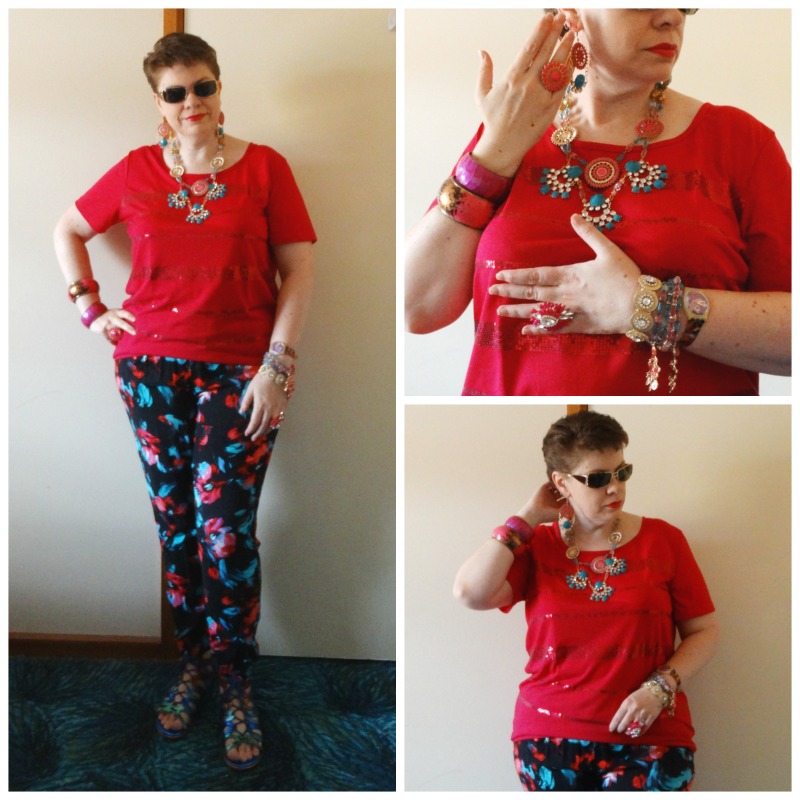 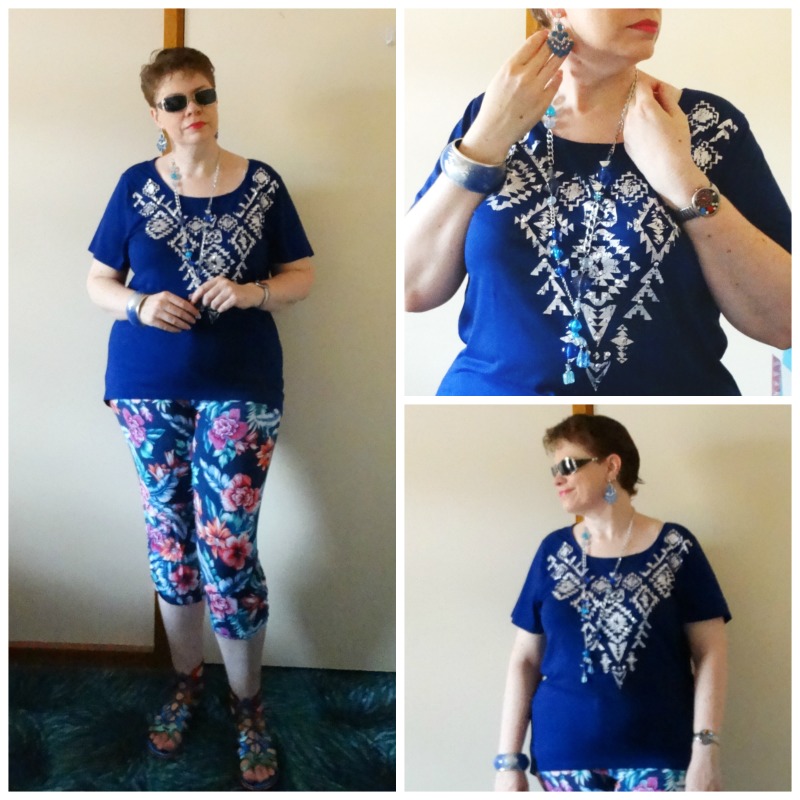 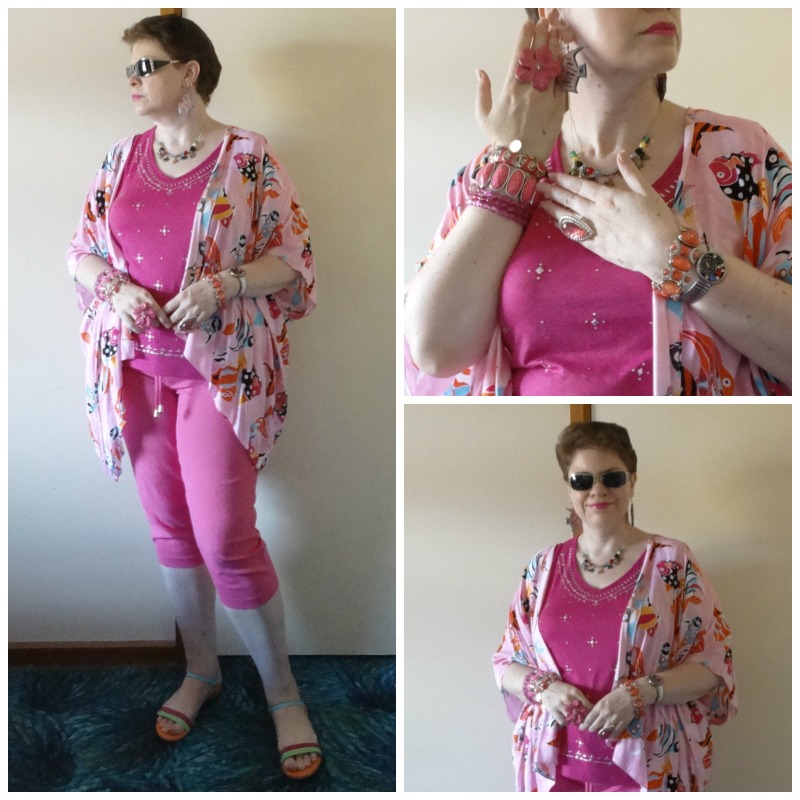 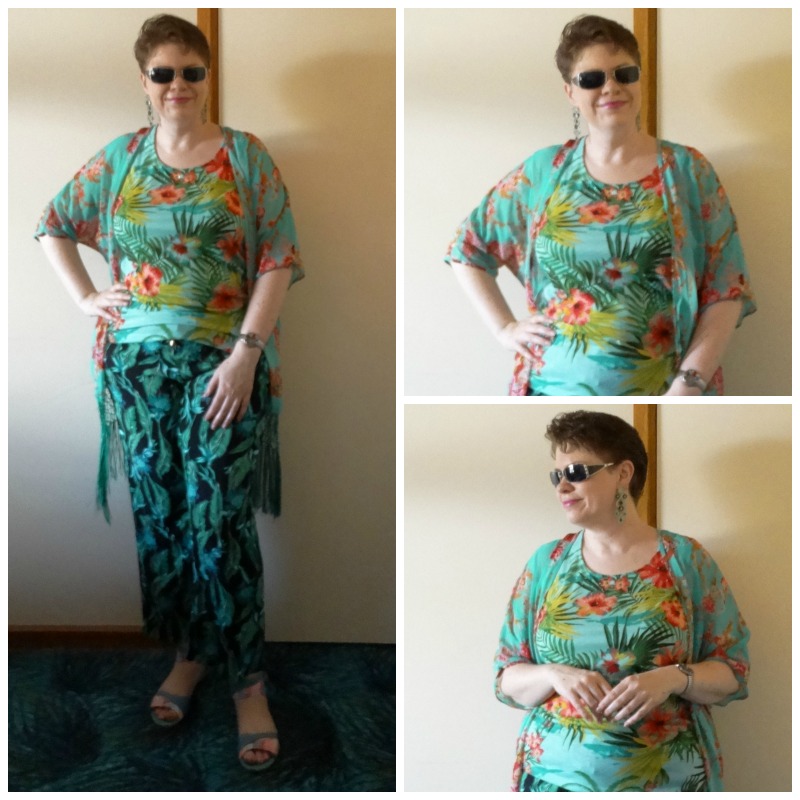 JEWELLERY: Green earrings from eBay (too freakin’ hot for anything else)