Over the last few months I told you about my cleansing and make up products I overhauled and decided to just use Olay and Covergirl. I showed the pics of the Olay cleanser and Body Moisturiser, both of which, along with everything else, I started on the 1st of January. A good day to start a new product as you will then know how long it lasts for. 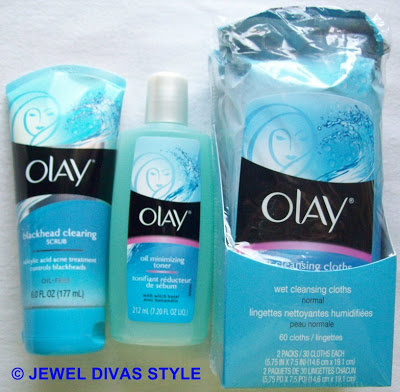 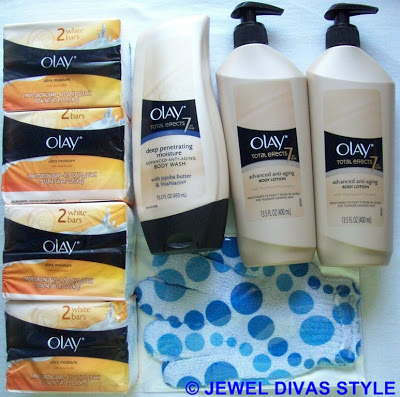 Both the cleanser and moisturiser lasted three months. I finished the dregs at the end of March and was ready to use the new ones come April 1. A great way to find out some products last for three months, so that means I only need to buy certain things three to four times a year.
As for the cleanser, here’s what I do with it when I squeeze the absolute bejesus out of it.
Do your tubes look like this when you’ve neared the end? 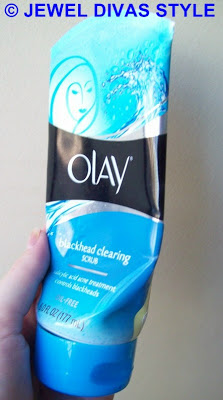 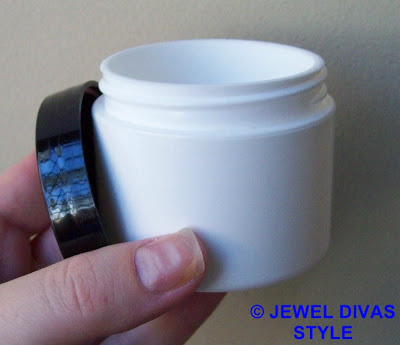 Get yourself a pair of scissors and slice into your tube. 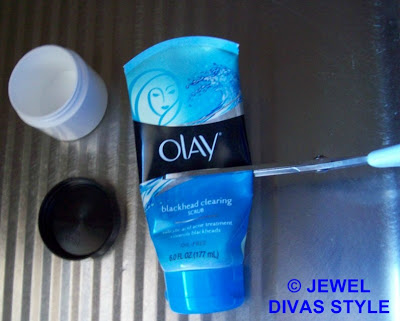 See how much is left! 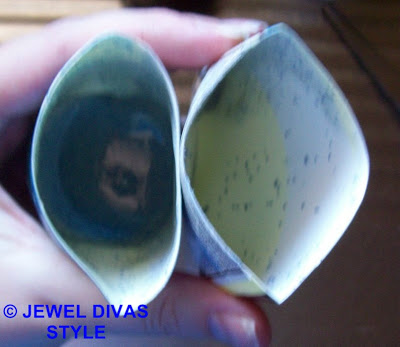 Get a long knife and scrape it out from both sides. 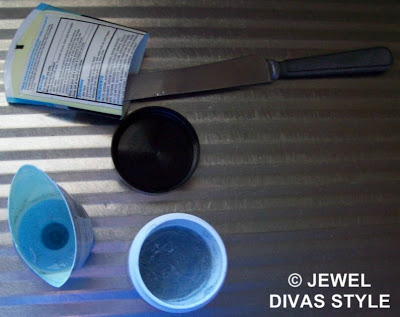 You’ll end up having at least a week or two’s worth left of cleanser. 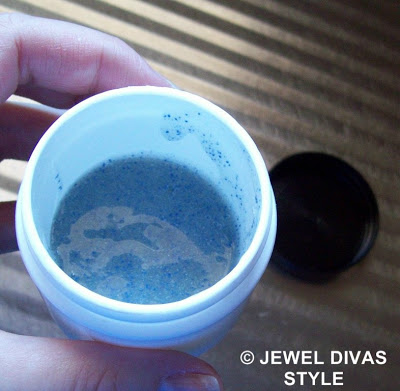 That will give you more time to get another tube and you won’t be throwing so much away even though the tube seems empty.

It’s the same for other tubes and containers of moisturiser and cleansers. I’ll be cutting my Olay moisturiser in half (with a sharp knife) and scraping that out as well.