I’ve only bought two Caboodles so far this year. With conversion being up, and shipping prices being ridiculous, I’ve forked out for these babies. 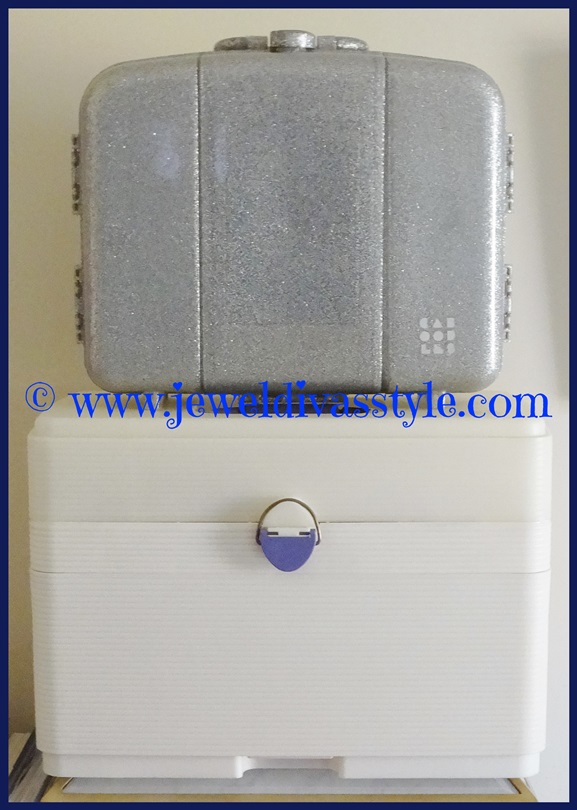 The first is the suitcase. Silver glitter, all pieces intact, blue marble flip lock and spaces for all, it’s model #2767 and cost $97.13AU. It’s as large as my writing folios which are larger than A4. 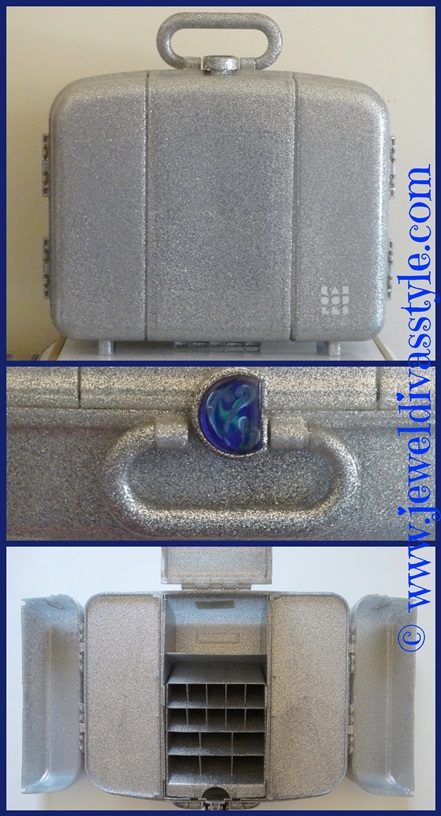 And then I saw this…

The only thing I can really say is HOLY MOTHER OF FREAKING GOD ON A FUCKING UNICYCLE!!! 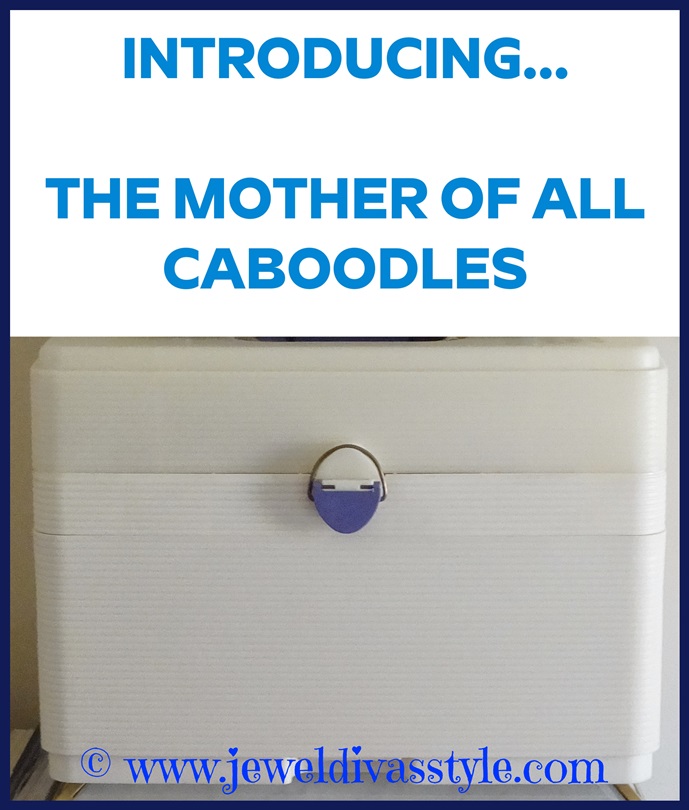 Not only have I never seen one like this, and I mean NEVER, not in the catalogues that came with them, not on Pinterest, not on the internet in general, not in all of my paperwork, I HAVE NEVER SEEN ONE LIKE THIS!!!! but I knew I had to have it regardless of the price which weighed in at a whopping $207.03 AU. Yep, $200 on a freakin’ Caboodle, and I baulk at spending that much on clothing and jewellery.

Yes, you read that right. IT HAS A FREAKIN’ DRAWER! 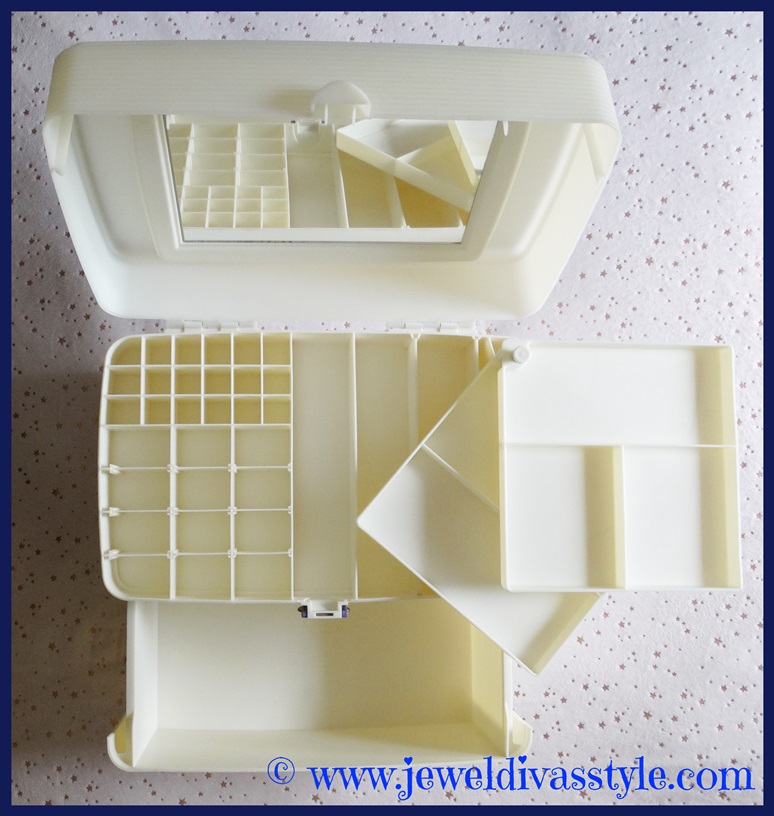 It’s so massive, it dwarfs my pink nail caddy and TWO of my largest Caboodles on top of each other. The only issue, as wee as it is, is it’s buckled a little at the lock but that’s neither here nor there. 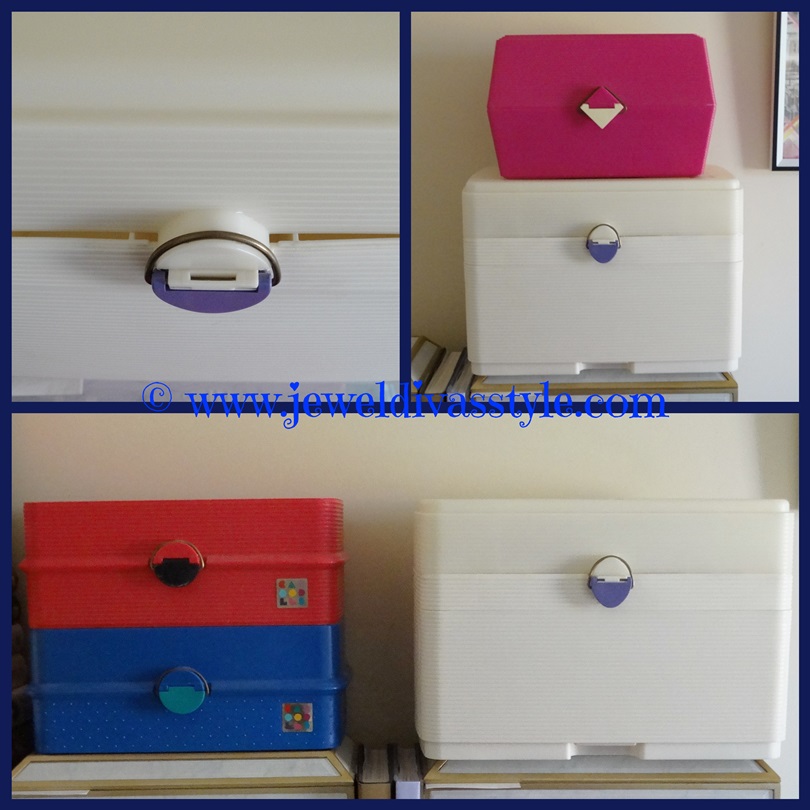 Have you guys seen a Caboodle out in the wild you’ve never seen before?