So over the last year or so I’ve been trying Olay products and just some of the creams have been the Micro-Sculpting cream which is quite rich and thick without being oily. 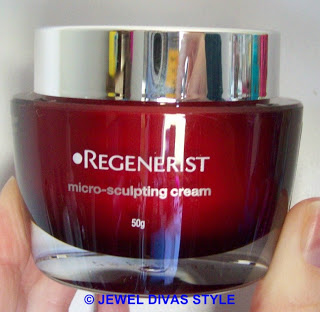 and the Night Elixir which I found actually didn’t do what it was claimed. My skin looks the same as it always did and not the resurfaced version Olay promised. 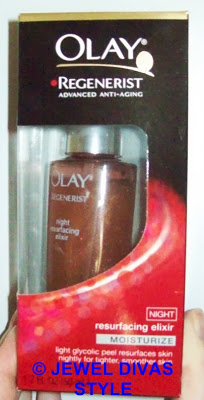 So now I’ve found that the Revitalising cream I’ve been using in the morning also comes in a Night Cream. 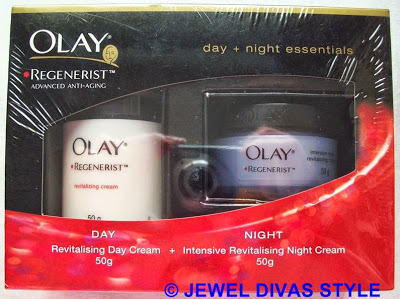 I was in Target getting ready to buy the morning cream for 25% off when the girl mentioned it came in a double pack.

I’d never seen the Night cream or the double pack before so decided to get it and see how the Night Cream goes.

Hopefully it won’t be oily or leave my skin greasy like so many creams used to.

Have anyone else tried the Revitalising Night Cream, or, what do you think is the best Olay moisturiser?