Make up, manicure, mask!
This week I’m telling you about the make up tools I bought for Christmas, mainly because the ones I had were a hodge podge of different brands, and I wanted retractable ones.
I decided to go with Manicare. 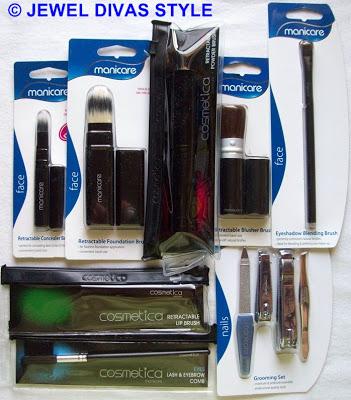 Concealer, foundation, powder, blusher, eye shadow, lip, lash and eyebrow brushes. Retractable except for the shadow and brow brush.
I’m a little disappointed that the blusher brush is a matt finish instead of the shiny finish of the others. I also ended up with Cosmetica brushes which are a line under Manicare anyway so no big deal. Most of the brushes have their name on the side except for the blusher and eye shadow brushes so you don’t know what they’re for, which is annoying.
Overall, I’ve used the shadow, brow, concealer and blush brushes so far and they’re great. I definitely recommend getting a brush set from the one company so you know you’re getting everything you need.
I also bought the Manicare manicure set as I needed new tweezers and clipper. These tweezers are fantastic for plucking even the smallest of hairs and I definitely recommend them.
And since I don’t sleep well, mainly from it being too light too early, I found a Manicare eye mask for sleeping. It even has adjustable cords at the back. But the one problem with masks I have is that the cords are too low on the mask, and the nose bit hurts. So I’ll have to put up with it for now, I’ve even used it upside down and it still works. 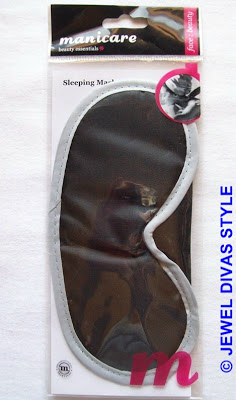 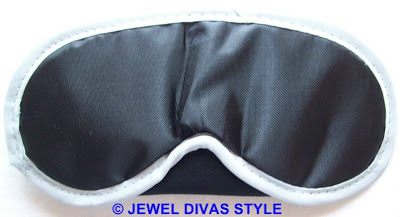