A month or so ago I found such a great bargain from my local Kmart store. Black leather, yes, actual leather, gloves for $6, yes, $6, and I thought that was such a bargain. What made them more of a bargain is that I got them half price. That’s right, I got real leather gloves for $3! 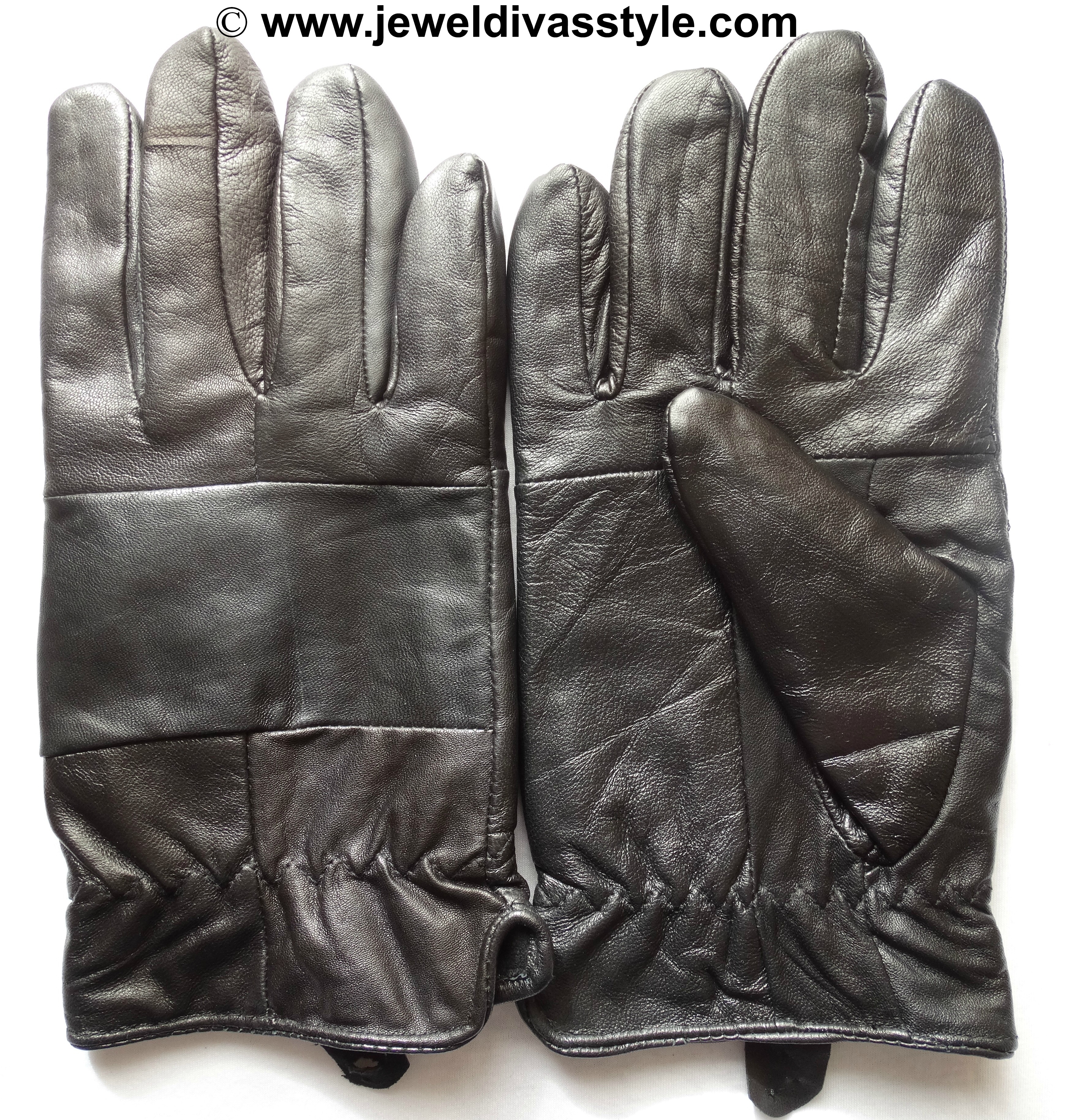 They were roomy and furry on the inside so I wouldn’t have to take my rings off. 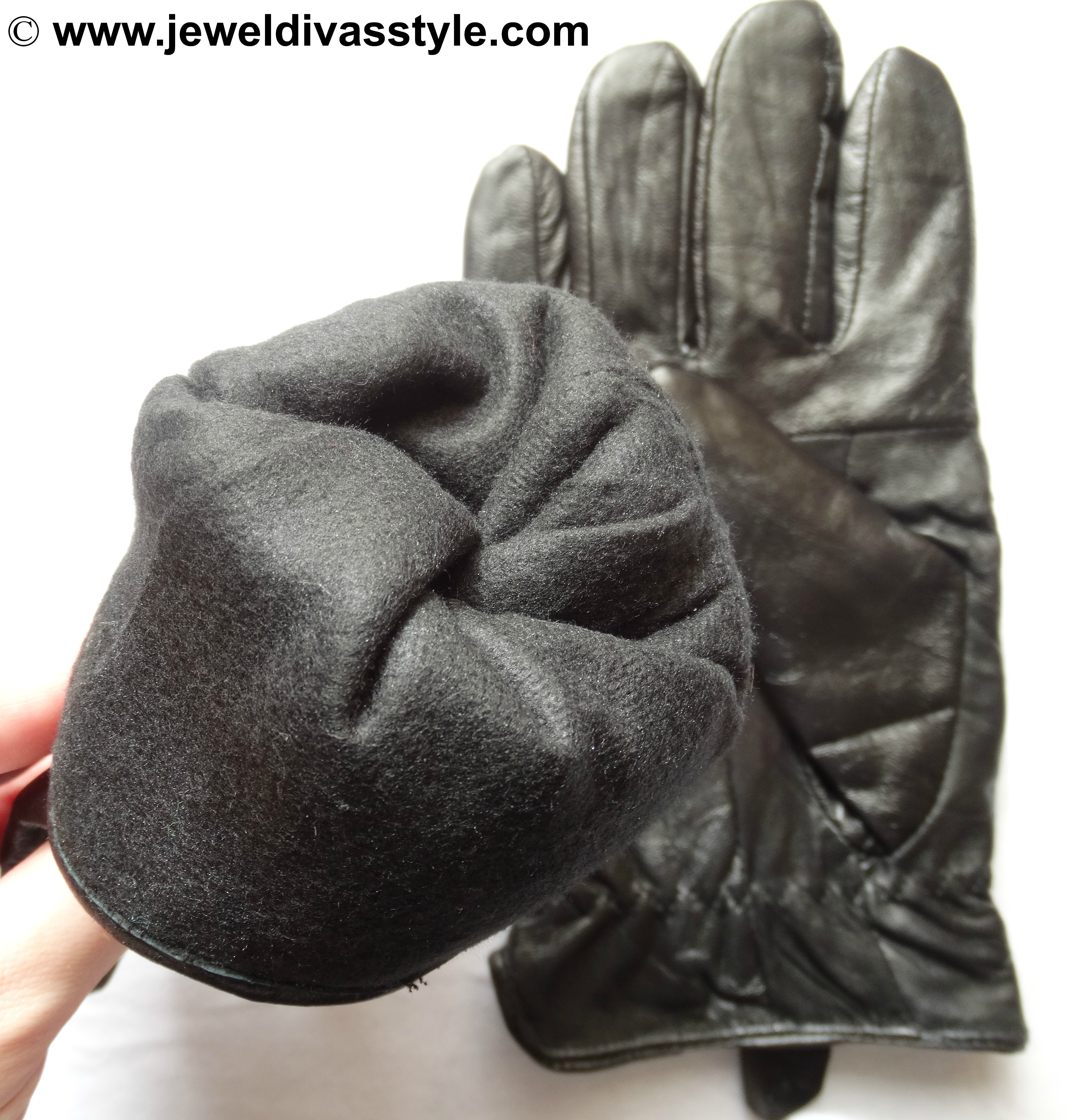 What makes these gloves style failures, and something I did not for the life of me notice until I went to put them on, was that they were actually the same hand. I have only just realised as I’m writing this, that I did not get a picture, but you can tell from the first one, if you imagine turning the glove around, that they were both right gloves.

Sadly, I had to return my bargain real leather gloves to Kmart and went searching for another pair. They were actually men’s gloves but neither accessory department had gloves of ANY kind.

We don’t expect these kind of things to happen when we buy articles because the expectation is that the factory workers did their job properly and paired them all up, that is why I didn’t even realise when I took pictures. The expectation that they were fine blinded me to what was right in front of me. That they were both right handed.

And they were such a bargain……so disappointing!