This one happens to be right in front of last year’s Golden Treasure, and I bet those people are pissed that their view has been taken away.

They still cannot build an apartment building without issues. Rooms are too small, in the wrong places, building isn’t as square as it should be, etc, etc, etc. The same problems were in last year’s and the year before. This year, the penthouse is two storeys and you can get into either storey from the lobby, which I think is stupid for safety’s sake.

All four apartments and the penthouse come fully furnished and you get the first year’s rates and taxes paid as usual. Although this year, the rates are over $40,000, and if you rent out the four apartments and live in the penthouse, then nearly half of what you have left after taxes will go in rates. Not sure renting them out is worth it. Sell the lot off and make over $4million. I could live carefully on that for the rest of my life.

If you want tickets head over to the RSL Art Union website and buy them today. 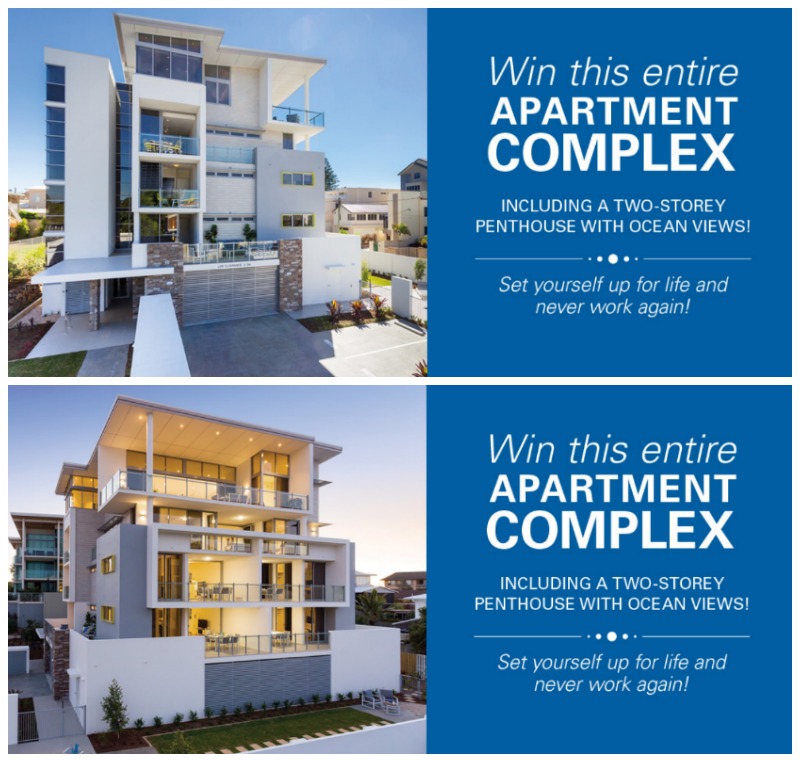 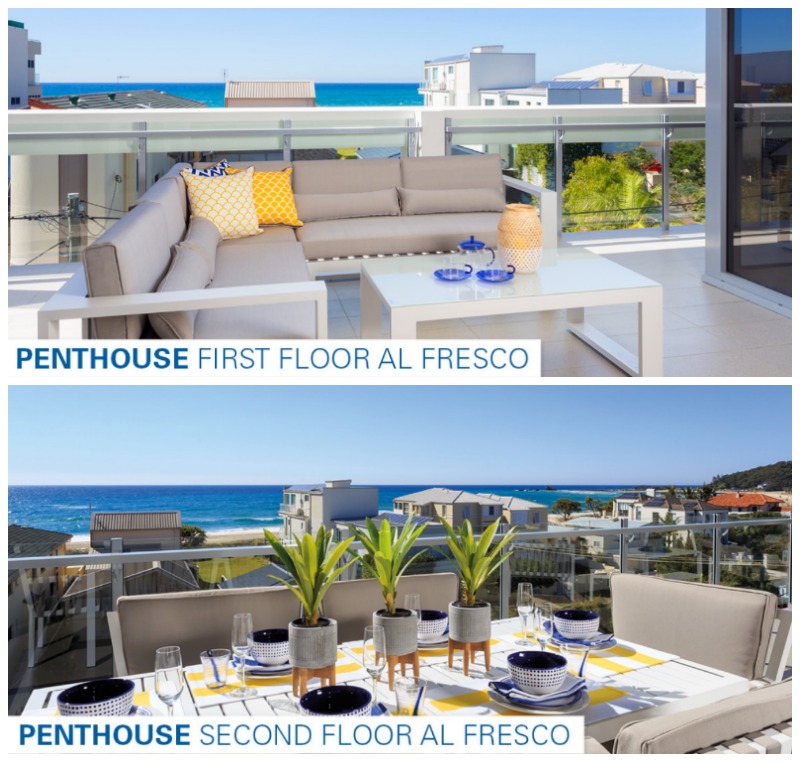 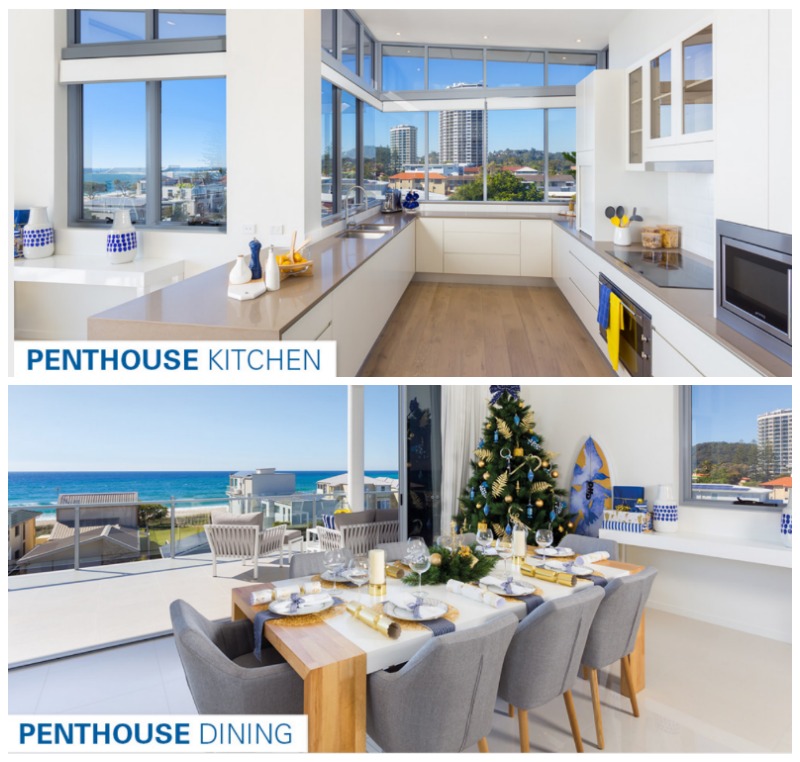 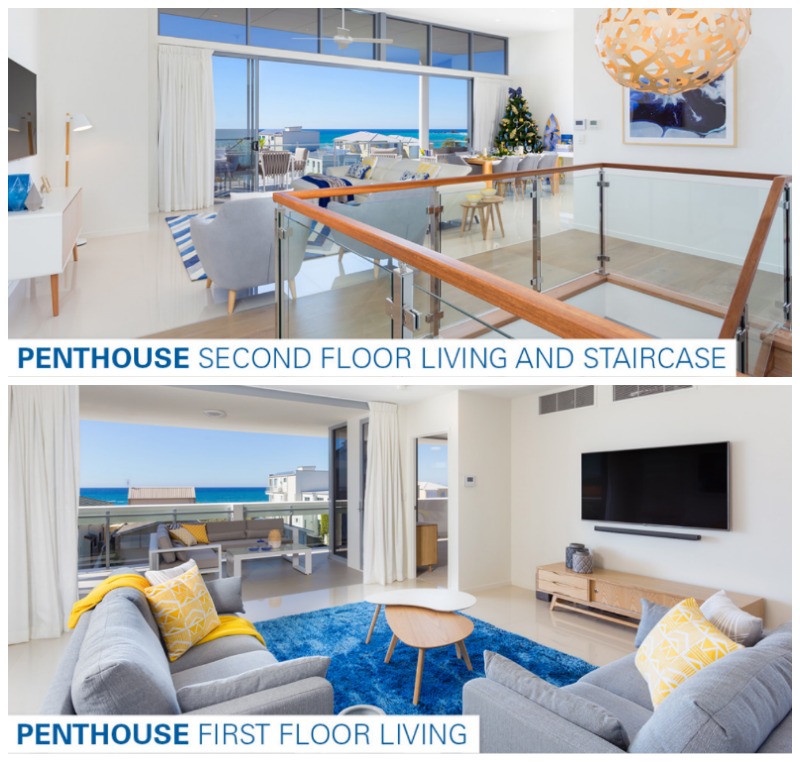 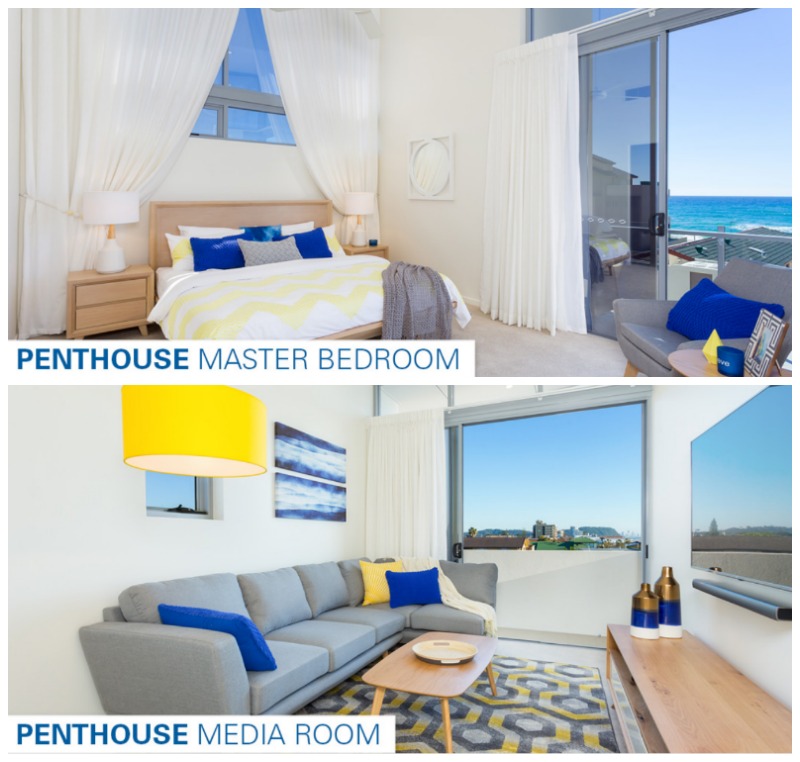 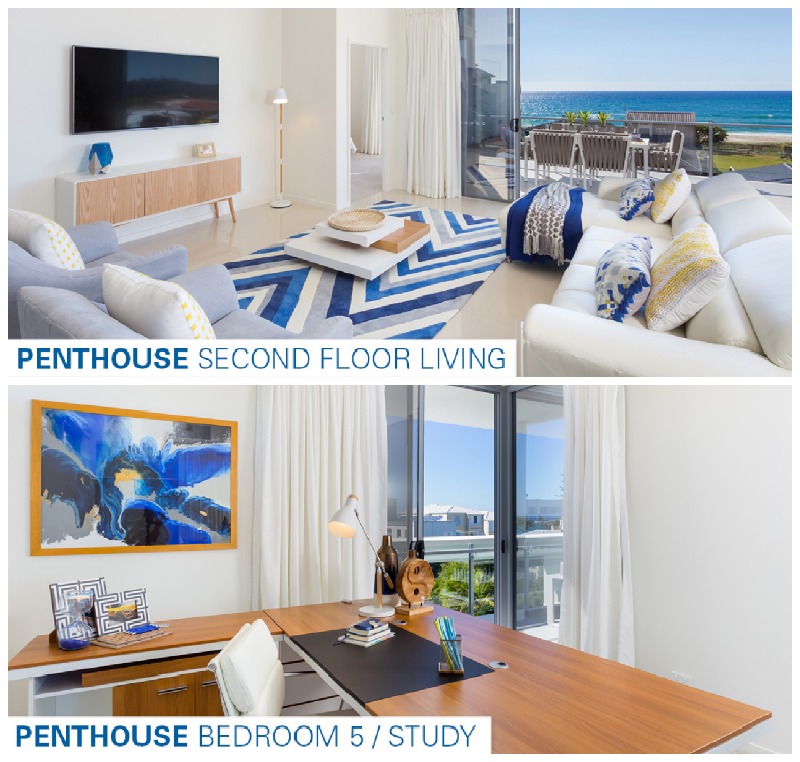