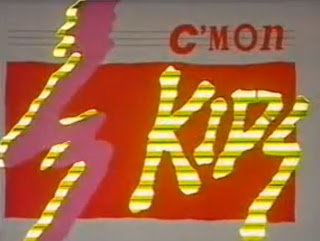 You’ve all heard of 6 degrees of Kevin Bacon, well there’s only one degree between me and the majority of Australia’s acting and TV community.

Back when I was a mere teenager in 1989, all of 15 years of age, I got to be an audience member of an Adelaide kids show called C’mon Kids, with the infamous fluffy duck himself, Winky Dink.

Every Friday the show would have a little quiz segment between the hosts, and school kids got to fill the seats in the audience. My year 10 class was picked. I can’t remember the exact time, I vaguely remember it being August, yet the shows, yes, they spread them out to two, didn’t air for a few months, October or November sometime.

Anyhoodle, all three year ten classes went along to Channel 9 in Adelaide and sat nervously in their chairs. The hosts came out, Winky Dink came out, and we all were introduced and told what to do, and the young female co-host ran up into the audience and egged us on. She was so sweet and nice with her short spikey blond hair and was very much a tomboy. 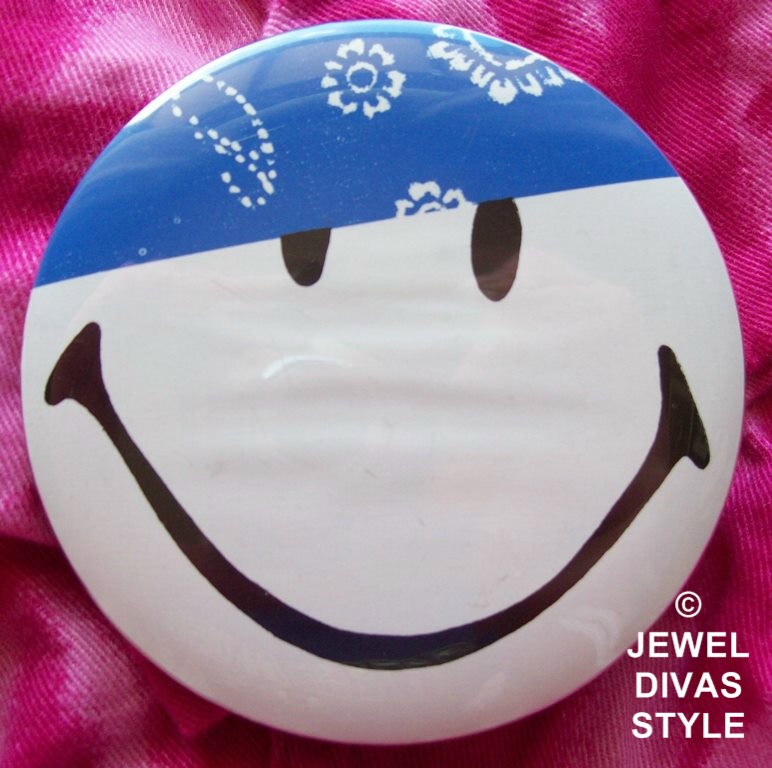 She loved my huge smiley face badge so much she asked to wear it for the show and I willingly handed it over. She wore it front and centre and stood next to me and my friends who were essentially in the middle row of the whole audience. We all participated in the quiz show with the rambunctiousness of our teen years and called out and cheered with every question.

Once the first taping was over the hosts went off to change clothes and clean up and we were all moved around so it didn’t look like the same school class. We taped a second quiz segment and then got autographs and chatted with the show’s stars, then it was over. We were driven back to high school and that was that. All over in an afternoon.

My TV show debut, which actually would have been my second one if the segment of Ridgey Didge had’ve aired. I was a TV star. Front and centre. The host wore my badge with pride and I got it back all clean and tidy. This host went on to become one of Australia’s biggest female actresses, starring in many well-known, popular TV shows. Which means she’s worked with probably all of Australia’s celebrities and TV stars. So instead of being 6 degrees of Kevin Bacon between me and Australia’s acting community, I can very proudly say, it’s only 1 degree of Tammy Macintosh! 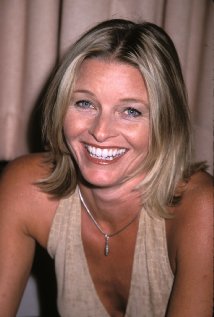