This is a story six months in the making….and it’s still going.

Back in April we finally got the Housing Trust to come and fix our leak in the shower. It was a ridiculous time, with everyone but us stuffing up.

First, on a Monday, the glass guy came to remove the glass shower walls so the wall could be removed. They sat in the bath and we hoped they would be replaced but the Trust couldn’t give a shit. 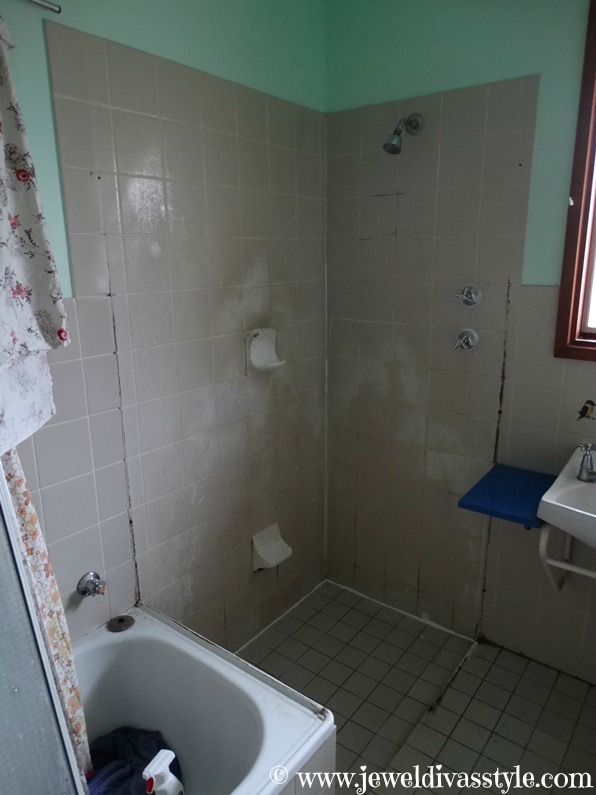 On Monday afternoon the Asbestos guy was supposed to come and rip out the wall. He didn’t. But on Tuesday the plumbers and wall guy came to do their jobs but couldn’t. The asbestos guy finally turned up on Wednesday (the Trust stuffed up those appointments but sent everyone else around) and this is what we were left with. 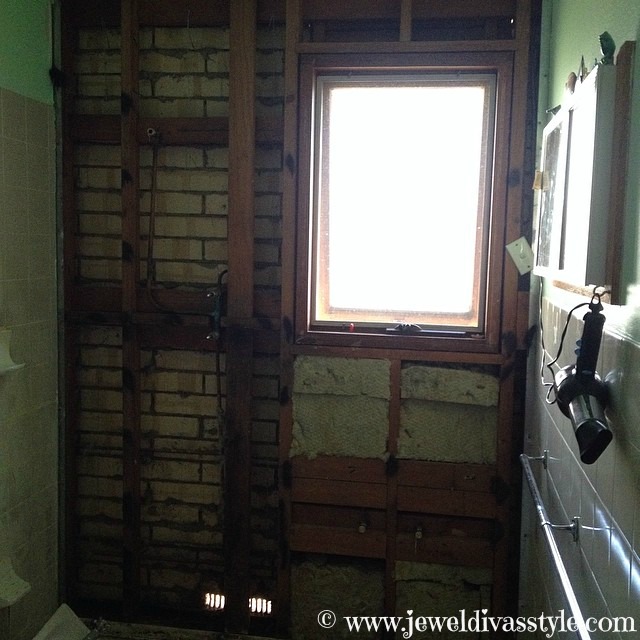 He didn’t bother putting up the plastic sheet and putting the taps and shower back on so we couldn’t use it. I rang the Trust on Thursday and Friday and was finally told the plumber wasn’t coming until the following Tuesday. I told the woman we had no shower, AT ALL, she said the plumber would be around on Saturday and we stayed home waiting. He didn’t come. I rang the Trust on Tuesday, Wednesday, and finally rang head office on Friday. I was put through to a maintenance manager and it turns out the plumber didn’t even tell them he hadn’t been around. She sent the plumber that day, he did his job and put up plastic for us. At least we could shower. Ten days after the shower was ripped apart. 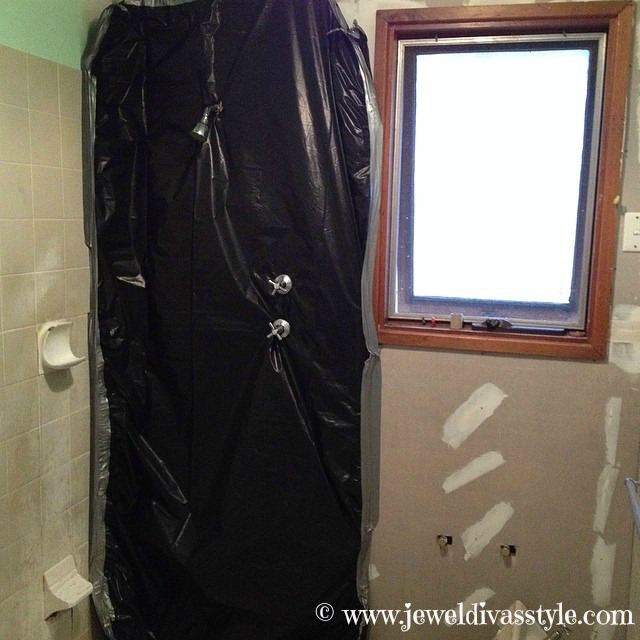 On Saturday the wall guy came back and someone else was supposed to do the sealing of the walls. He didn’t come but the boss did and once again we would have to wait and not have a shower. By this time, we’d only had one in over ten days. 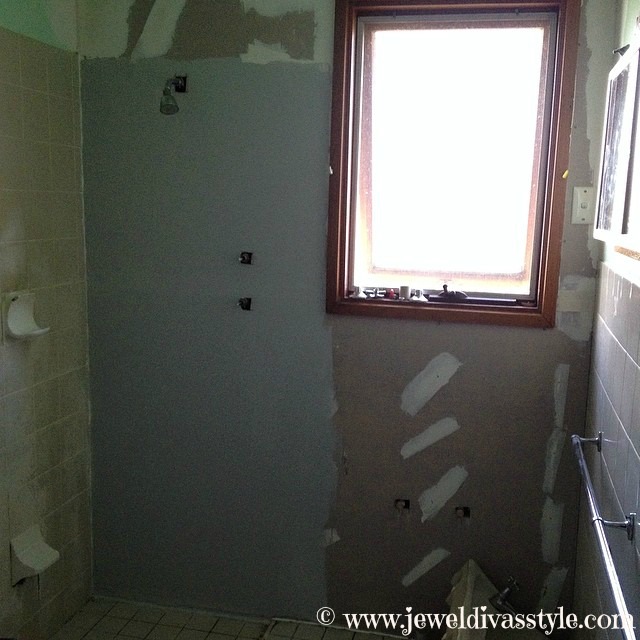 On Monday the tiler came and did the job, but he couldn’t get the new sink on the wall so he called the wall guy back who pulled out a row of tiles, ripped up the wall again and put in bolts. The wall was redone and tiled, and the plumber finished the sink. 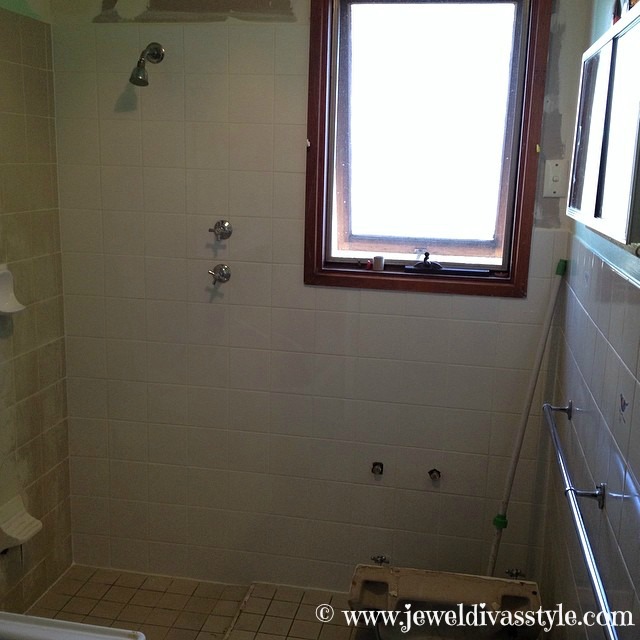 This is what we ended up with after three weeks. The glass guy came back three weeks on the Monday to put the glass walls back in and sadly, we didn’t get new ones even though I asked the maintenance department if we could. I also asked if we could get the bath ripped out and was told someone would be around to look but they never came. This is the way the wall still is as they never came back to paint, although they’d only do white, and my sister hasn’t been back either to paint it green as she did a few years back. 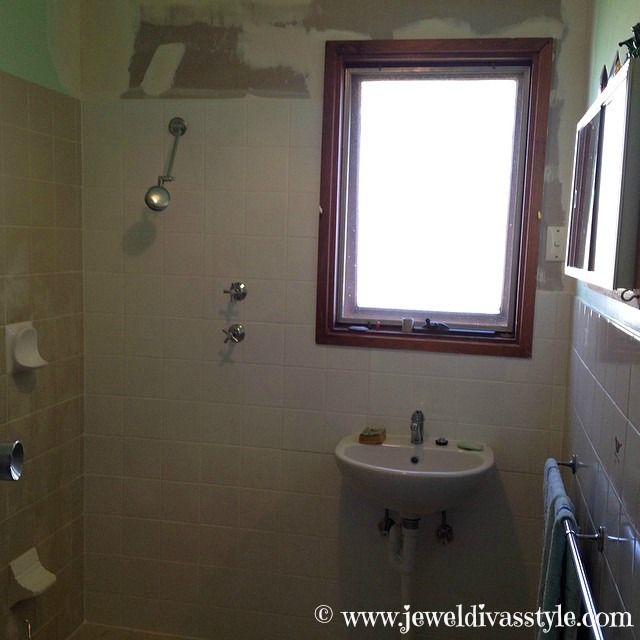 So this is how our bathroom still looks six months on. Stupid wall, no paint. The outside is no better as I’m still waiting on the fence getting fixed. Hell, they can’t even come and remove the dangerous sheets of metal flying around the backyard from the fence that fell down.

What a joke the South Australian Housing Department and maintenance is.