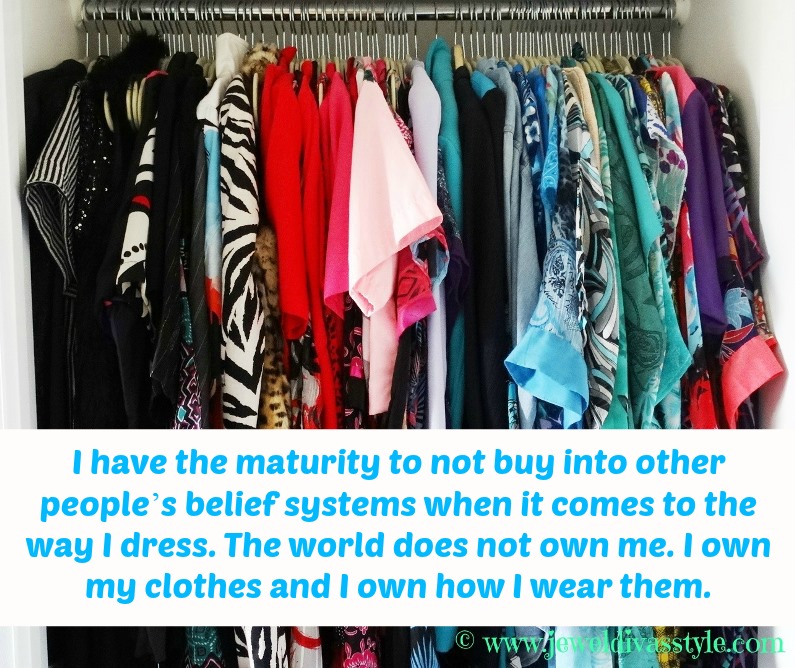 The story about Matilda Kahl and how she wears the exact same thing to work every day got the go around on social media last week.

I found myself shaking my head at the poor uneducated novices that are Gen Ys. The story is about how she got so tired of trying to figure out what to wear to work every day that she came up with a work uniform.

Things irritate me in articles and certain things will always come through in particular.

1 – That she’s still young so she hasn’t yet learned that a uniform for work is an idea that’s been around for centuries and is a damn good one.

2 – That she is still immature enough to worry about what other people are thinking of her.

And I could so pick this story apart on how unprepared she was in general, let alone for work. Is it really just a female thing or do women still just not know how to get themselves organised?

1 – Why didn’t she get her outfits planned and laid out the night before? Or even planned her whole week of outfits on Sunday?

2 – She was not only late but unprepared PURELY due to not being prepared with her outfits. Lazy and unprofessional.

3 – She has no idea how the idea of a work outfit came to her.

Well, the fact there’s been one for centuries might have helped.

She even mentioned her co-workers asking if she was in a sect. Her simple answer could have been, “nope, it’s my new easy go-to work uniform”, and left it at that.

She said this – “let’s add to the mix the extensive pressure on women to uphold a flawless appearance. We ultimately end up with an unscalable mountain of high expectations. No wonder many people walk around feeling that the world owns them, when it really should be the other way around.”

Ugh, no. I have the maturity to not buy into other people’s belief systems when it comes to the way I dress. The world does not own me. I own my clothes and I own how I wear them.

And then there was this – “The thought of reclaiming the driver’s seat can feel overwhelming, but even small changes can make a huge difference. The simple choice of wearing a work uniform has saved me countless wasted hours thinking, “what the hell am I going to wear today?” And in fact, these black trousers and white blouses have become an important daily reminder that frankly, I’m in control”.

How hard do women think it is to separate work clothes from exercise clothes from play clothes etc, when you know what sort of clothing your job will require you plan out your work wardrobe.

I agree wholeheartedly with having a work uniform, regardless of where you work. And while I’ve never had an office job I’ve always have “business suits” for the occasion if it arose. I managed to match up a three piece black suit and then a blue suit, then a grey suit. I bought blazers that matched to skirts. None of these were bought together, they were always picked up when I found them but miraculously went together. And I still have them in case I need a suit.

I also have clothes for around the house, going out, casual, running to the doctors etc. They are all in their own places in my wardrobe and cupboards and I know what they’re for. It’s not hard to figure this stuff out you know girls.

She didn’t need to stick to black and white. She could have had a different coloured top or shirt every day and still made the same savings. As an art director she could have added colour and flair to it.

Women stress themselves out by not being organised. Seriously, after a few weeks of working somewhere you’d know what you need to wear. And to blame your male colleagues or boss, or the cleaner, or security guy is a pathetic excuse at deflecting the real issue onto someone else.

The problem is her and the many millions of other women who CHOOSE to be unprepared and leave outfit choices until the last minute. Just as many leave their kid’s lunches until the morning of instead of preparing the night before. Or the school kids who don’t get their bags and uniforms sorted ready to go the next day.

It’s laziness, unpreparedness and a choice. So make the choice to change how you do things and get yourselves prepared!

Girls, it’s not so hard to get your outfits sorted for the week you know.