Recently I discovered an online jewellery store I hadn’t really heard of before. I’d seen the odd piece of jewellery in a magazine but it never occurred to me to check it out. Last month I purchased a necklace off eBay which came from this store, and after seeing a particular design in another magazine that they sell I headed on over to check them out and ended up buying five pieces of jewellery. Three were the Marrakesh range. 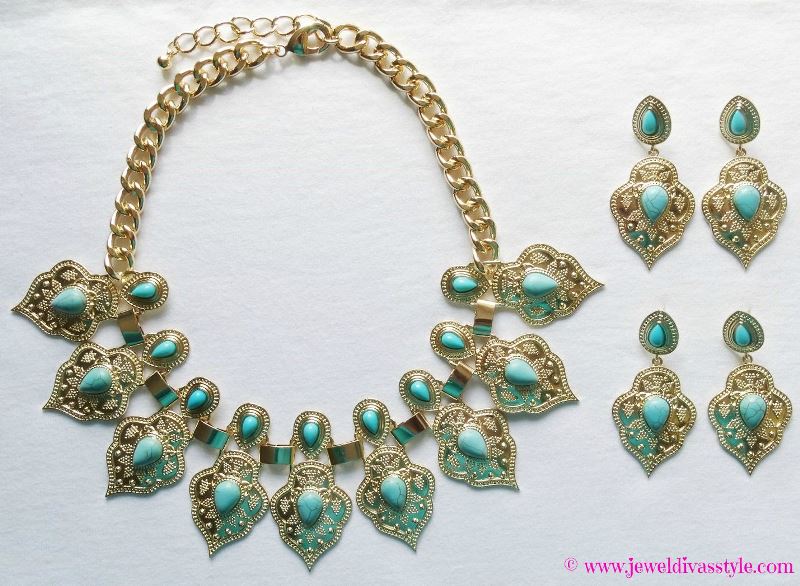 Now the designer inspired part comes from the fact the design is similar to what an Aussie designer put out a few years back, and since I liked hers but couldn’t afford them, I jumped at the chance to get these and make them my own.

Here’s what I did with them.

After inspecting the necklace I found an issue with two pieces and removed them. As you can see from the pic on the right there were holes in one of the pendants. No biggie, a few twists of the pliers and they came off. 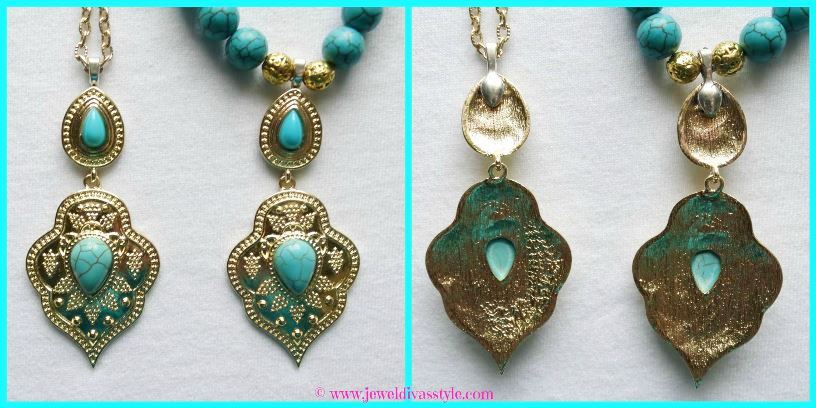 Then I took one pair of earrings and pulled off the ear stud and filed it down. I glued silver bails on the back and left them for 24 hours to dry. I turned one into a pendant, and one into a bracelet stack charm, which I made. 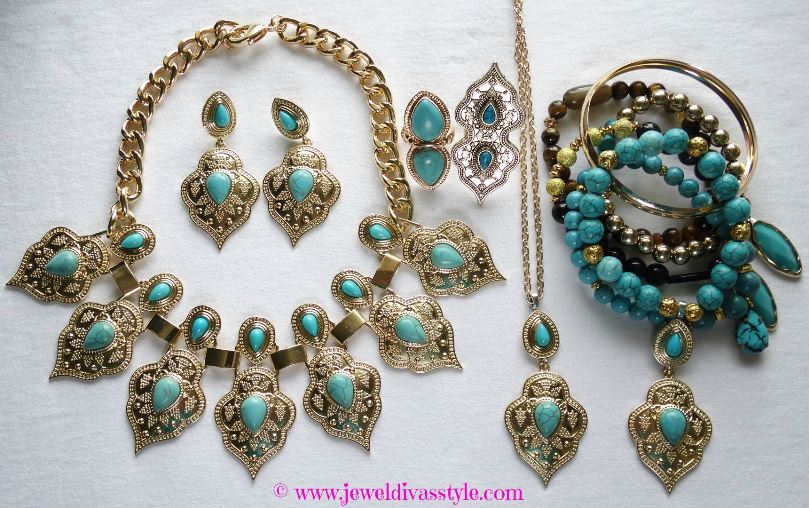 Below is the other designer label so you can see the similarities.  I do love finding similar pieces at remarkably cheaper prices and then crafting them into my own. 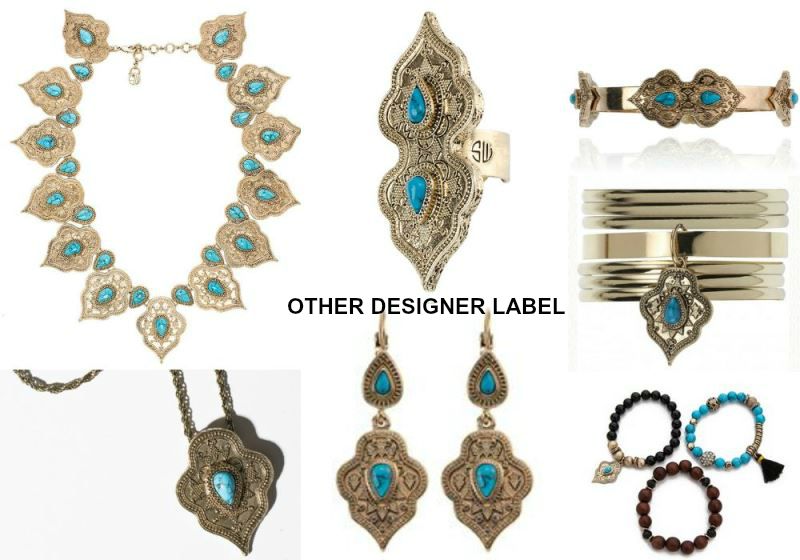