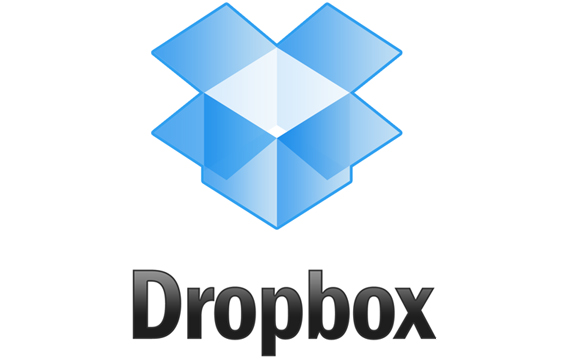 Many years ago I set up the free 2gb Dropbox account, mainly for the style course I was doing as they shared folders amongst themselves, so I joined but didn’t use it for much else until recently when I had to start sharing folders with my book cover company as the files were too big to go through email.

Then last month, for some reason, I started coming across bloggers talking about their blog planners. I thought, sounds like a good idea with everything I run, so I started making a document to cover all the technical aspects of my websites, but more on that in another post when they’re done.

Then I got into online storage. I had been using Bitcasa, and have not yet deleted my accounts, but I found that when it was going it was wreaking havoc with the speed of my pcs, and i couldn’t sync my pcs together either.

So, I bit the bullet and upgraded my Dropbox account to the 1terrabyte monthly account for $12.99 AU a month. I may as well, right, since I sell online and have a tonne of pictures to save.

I also have an author business where there is a tonne of manuscripts to be saved as well as other pictures, files and documents.

I upgraded the account and started syncing both of my business computers up. It took about a week. I know, really slow, but each pc was syncing hundreds of megabytes and gigabytes worth of documents, videos, and pictures. I had both pcs on and syncing for about 18 hours a day.

Finally, they were done. Now each pc has a shared Dropbox on it where I can get into each one’s files regardless of which pc I’m on. I really don’t know why I didn’t do this years ago as I’ve been working on one pc at a time to keep the businesses separate. But when I needed something from the other I always got the second one going. No more. I’ve also synced my iPhone and iPad, just in case I need to get to the box on those.

It all came down to money. What I could afford to fork out every month for the sake of internet, domains, security and social media. But for safety’s sake and the safety of my business and backing up data that is constantly moving and changing (another reason I was only using flash and hard drives, but that’s ridiculously slow and horrible and I didn’t update everyday so I could have lost what I was currently doing which would have sucked absolute shit balls if I lost everything), I needed to do this, and I have a tonne of space left.

So if you have a need for an online storage facility I highly recommend getting a Dropbox Pro account. If my computers cark it, which it’s possible they will, then everything is there safe and sound for me to upload to a new pc.

Do you guys use Dropbox, or have considered it? Do you use another online company instead? Let me know.