I love jewellery as we all know by now and one thing I never get is why when it comes to awards nights the women never go all out with jewels. They bother with the dress and shoes, always making sure they get the best from the best designers (although sometimes that leaves a lot to be desired), but they never seem to be able to get it right with jewels.

Personally, I think a BIG blingy piece is warranted, especially a necklace and especially if you have a low cut and plunging neckline that does nothing but show bare skin. At the Golden Globes this year there were necklaces on show, rather plain boring ones in my view, and a few earrings. The best, being Emily Blunt’s, striking out from the plain Jane’s by being blue. 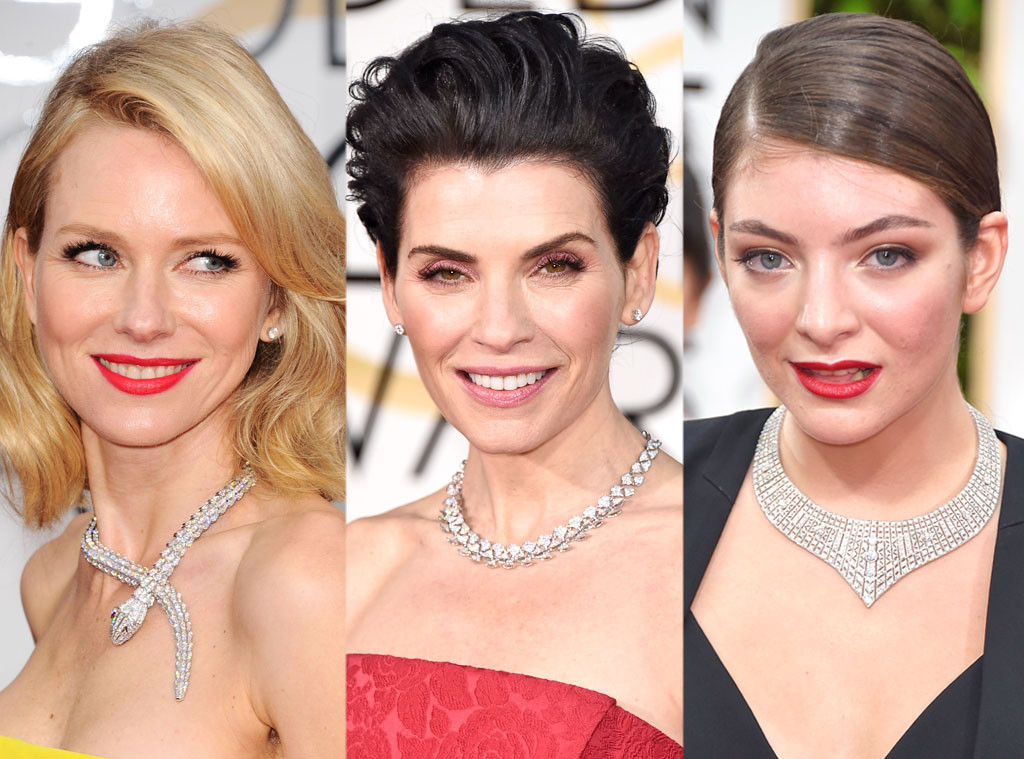 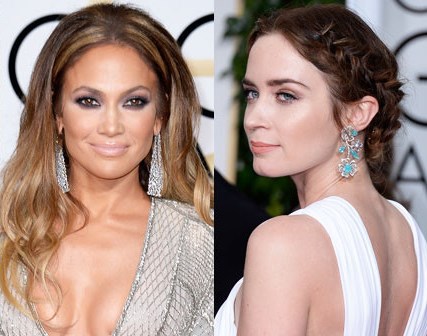 I think best on show over all was Helen Mirren. 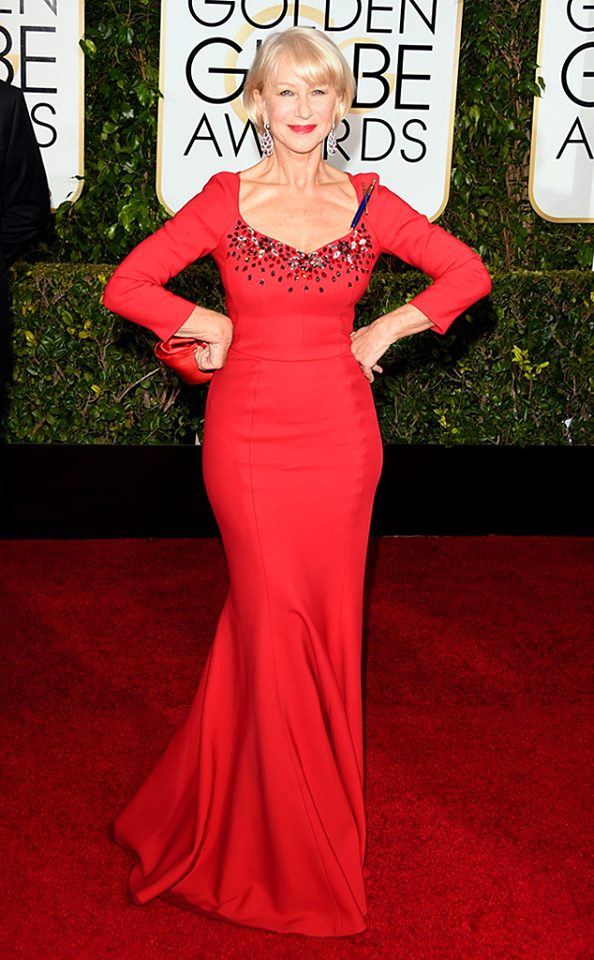 Now onto the Critics Choice Awards which was the night after. Sadly, it was much of the same. Not a lot of jewellery except for some cuffs and a few earrings, rather boring dresses and hairstyles. Best on Show was Emily Blunt and probably the only one in more than one piece. 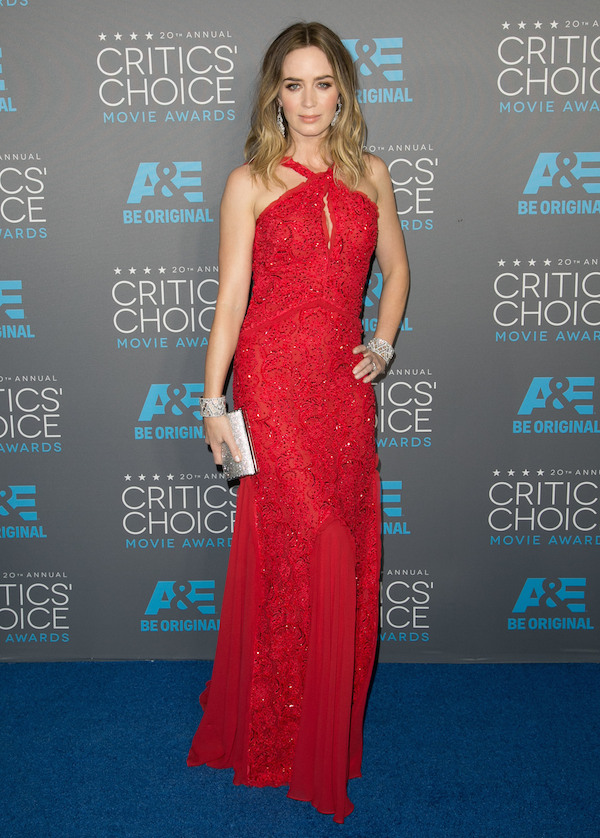 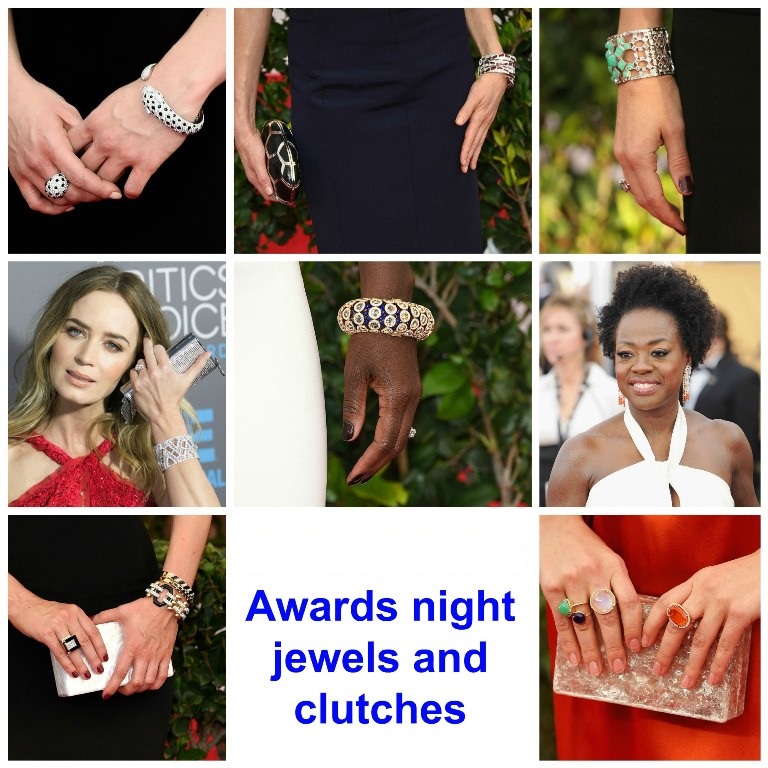 Now, onto the Oscars. There were only four decent statement necklaces in the whole bunch. Margot Robbie wore the Zip Antique by Van Cleef and Arpels originally crafted for the Duchess of Windsor, Laura Dern sported a massive pendant, Scarlett Johansson swamped herself and added mismatched earrings, and Cate Blanchett wore a Tiffany and Co turquoise stunner that you could see a mile away. 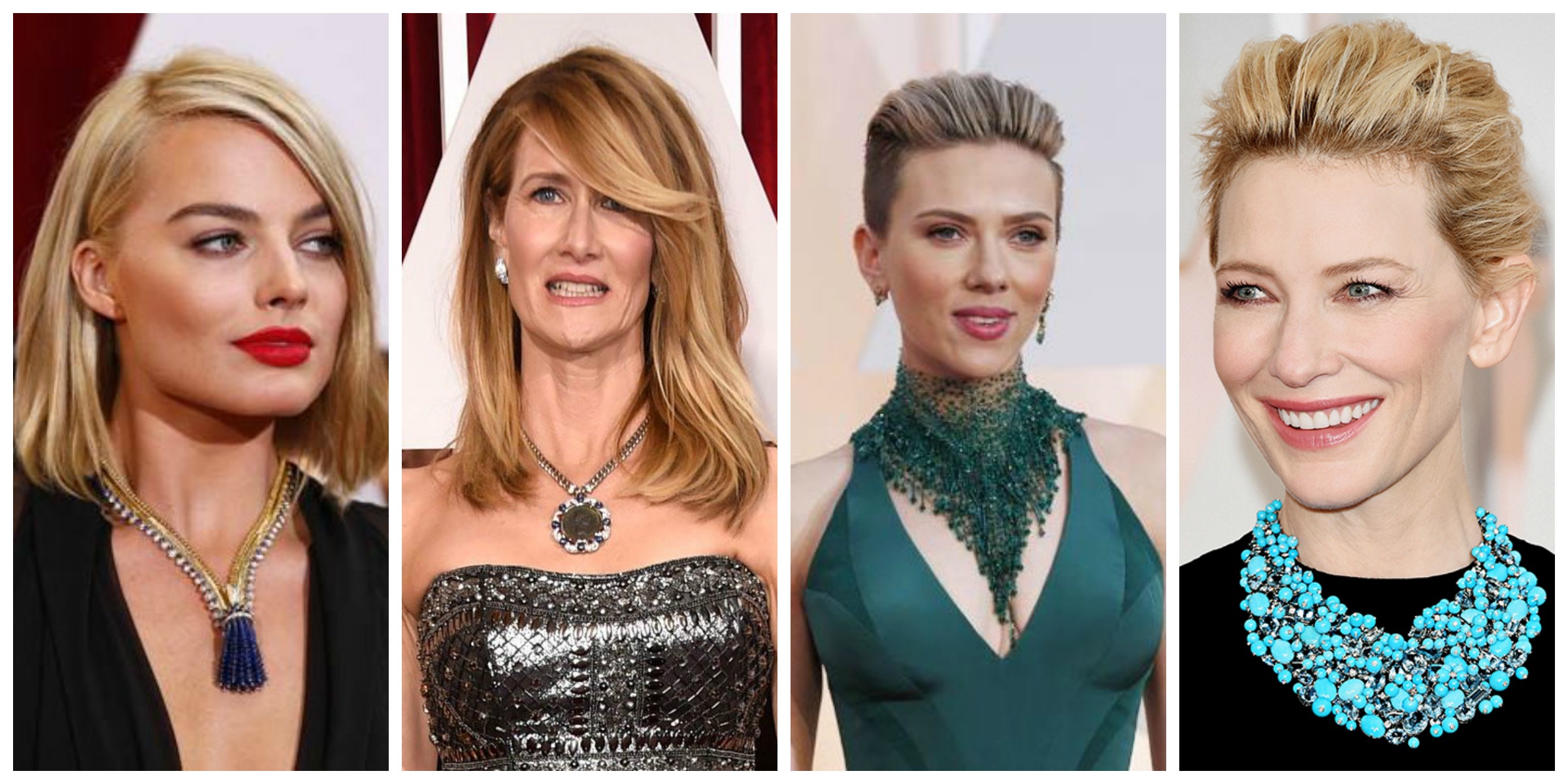 The only decent statement earrings for the night were Gwynyth Paltrow’s best on show stunners, Anna Hu’s Fire Phoenix earrings valued at $425,000. America Ferrera opted for oblong as did Octavia Spencer, and Oprah rounded out the shoulder duster brigade by matching the colour to her dress and making sure her boobs also has a night out. 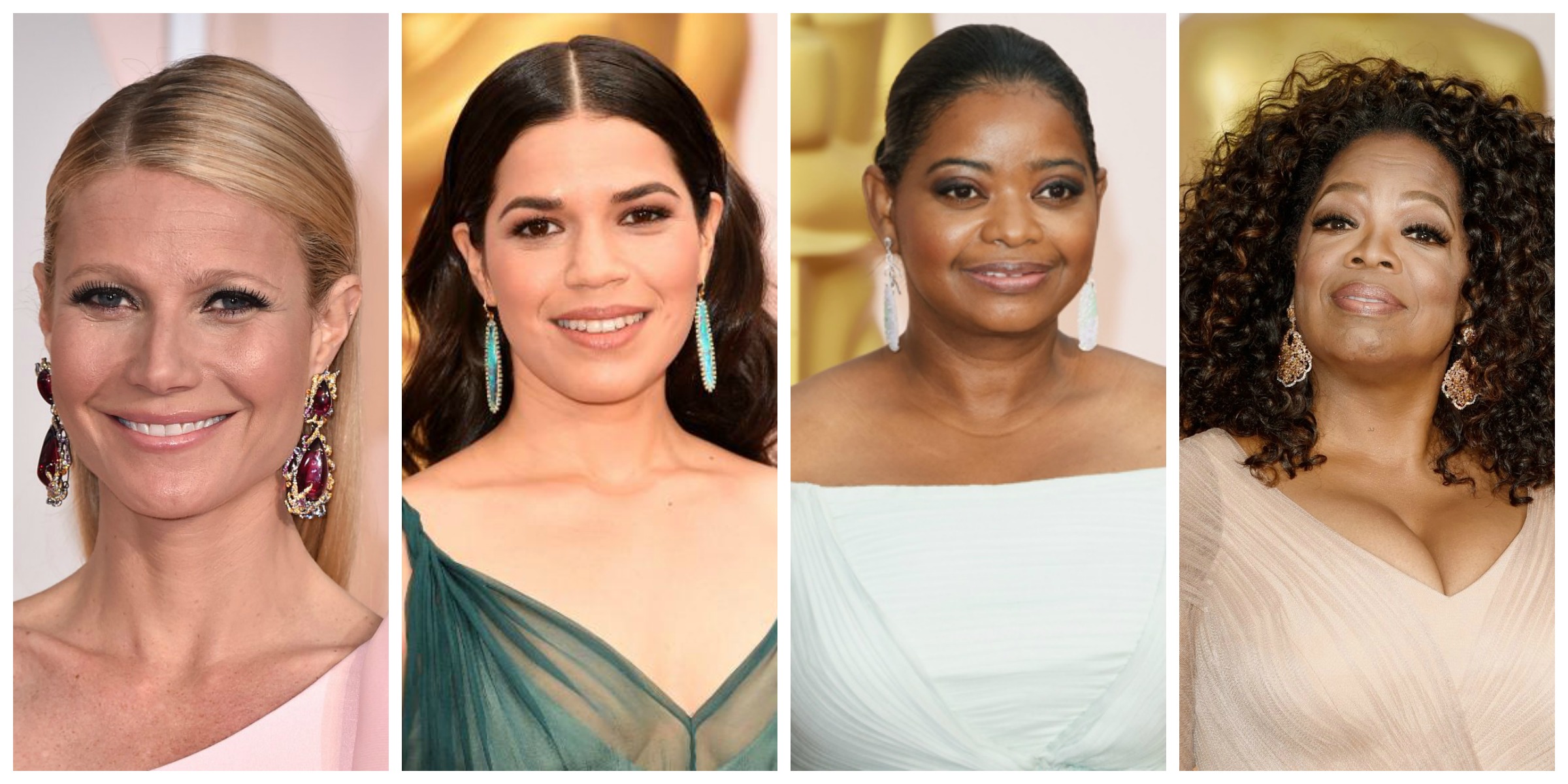 I’m really disappointed in awards nights this year. Now it’s all about #askhermore campaign and asking women more poignant questions about their work.

I get it, I do. Women want to be recognised for their work in these movies. Well duh! That’s why you’re bloody there. Because YOU HAVE been recognised for your movie and the work you did in it. If you hadn’t been YOU WOULDN’T BE THERE!

Face it girls, awards night for women have always been about getting to pick from a batch of free dresses and jewels to wear so you can look your best, and in return the designer asks that you tell everyone who it’s by. If you don’t like playing the game and telling the world who you’re wearing as part of the freebie deal then wear your own damn clothes and stop taking the free stuff.

Refusing to mention who you’re wearing could mean less attention for the designer, less money coming in, less jobs. Stars wearing freebies keep companies in business and people in jobs and themselves in free clothes. Next time you want to be taken seriously, don’t wear designer frocks and jewels, wear your own damn clothes.