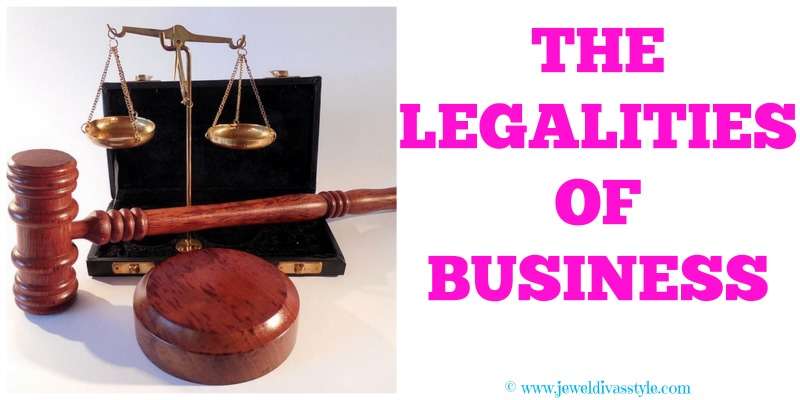 Back in September 2009 I first blogged about being opposed when it came to trade marks. Well, it’s happened again, nine years later.

Then, it was about me using the word Diva in my jewellery business name. You can read about it here – part 1, part 2, part 3, part 4.

Now, it’s about using the word crown in my publishing house name.

Last year, when I decided to set up my own publishing house for my books, I came up with the name Royal Crown Press. It, like everything I do, was a play on my name.

I bought the business name, the domain name, and set about trade marking as one does.

All was going swimmingly until it was objected against.

First round, they lost. IP Aus didn’t accept their initial findings and told them to give a more detailed reason why they opposed the name.

They did, and I received the paperwork last week.

Most of it is the same old, same old garbage. Always blaming the public for their lack of comprehension in separating the two companies. Claiming that I have not used the name, claiming that on my website, tiaraking.com.au it states I’m a lifestyle blogger, author of non-fiction books (only half right), jewellery designer etc, and because I had not yet used the name for any of those things, clearly it was my intention to not carry on with the name.

Dude, I didn’t use the name because I decided to go with another name for my publishing house instead. A press is not for jewellery or blogging, it’s for book manufacturing. And since the process was already in motion, I wasn’t going to stop it, but you clearly didn’t give a shit about the truth.

As stated above, I came up with the name, bought the business and domain names, and started setting up the website. No problems with that whatsoever. Then I paid for the trade mark. But, a couple months into doing the website I changed my mind and changed the name of my publishing house. Because the trade marking process was already going, I let it go. Now this shit is happening.

Personally, I think it’s bullshit. The only thing we have in common is one word.

My name is Royal Crown Press.

Theirs is Crown Casino.

Another big multi corp conglomerate beating down the little people.

I did consider hiring an attorney, but with what money? That makes the big boys think they won. That I won’t fight. No, it makes you fucking arrogant in your attitude. I don’t use the name because I changed the name and let the trade mark process run it’s course, a course you have now fucked up and it will cost me another $250 to let go of, (after having to give up on two other trade marks I applied for last year, costing me $500 I don’t fucking have) money I do not come by that easily.

I will let it go, one, because I am the bigger person, two, because I really don’t need this shit in my life with the shit I have to clean up after with caring for my mother, trying to run a business and make products, and deal with arsehole companies, three, because it’s not even my business name anymore. It was just going to be an imprint of the company, which, I guess, I’ll have to change now, or try again later when I have the money and power to fight the arseholes of the world.

So, you haven’t won, because there was never a fight to win.  I just don’t need one more arsehole in my life to deal with.