Back in the late 80s there was a TV show called Ridgey Didge. It was a national kids show where we could write in and see if one of the hosts could come to our home for segments.

I wrote in, and unbeknownst to me, I actually won.

I didn’t know because my mother got a phone call from channel 10 and learned about it then, she then received a letter. She kept it a secret and on the day of the shoot told me I was staying home and we were going out. 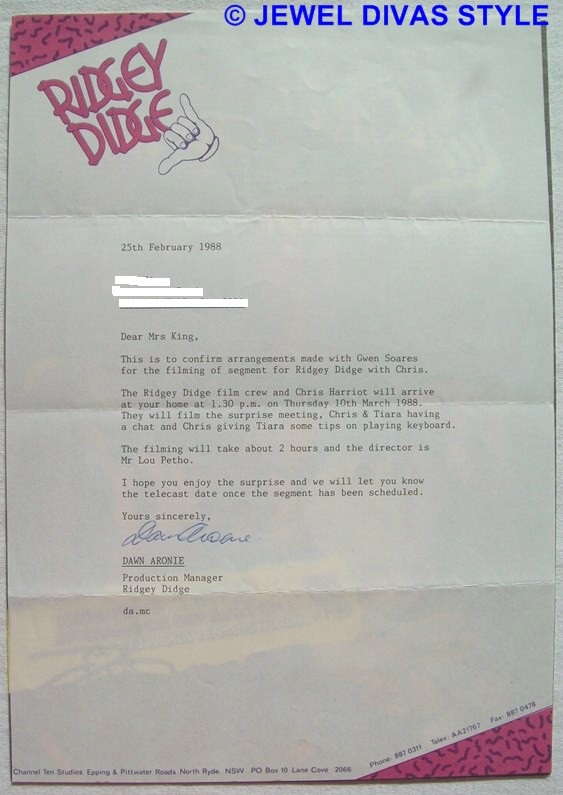 She normally never told me to just stay home so I wondered what was going on.

There was a knock at the door and she told me to open it. I did, and there stood Chris Harriot and a camera man. 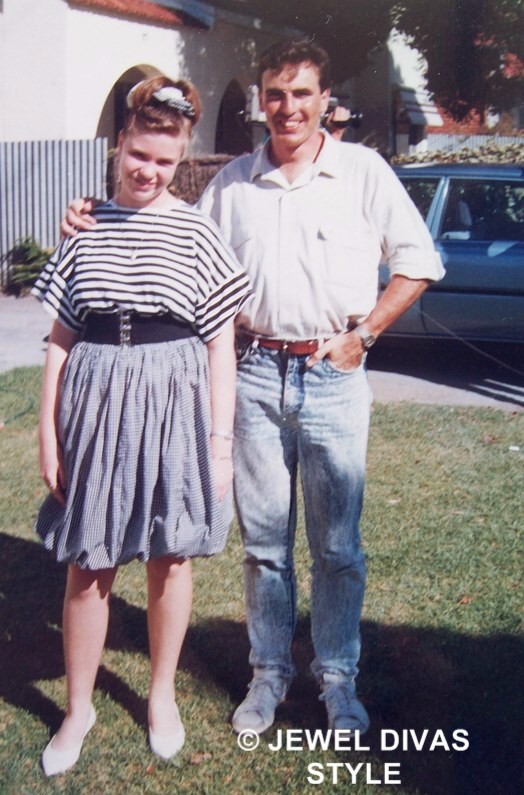 Of course I instantly knew who he was and was so embarrassed and overwhelmed it was ridiculous.

I invited them in and found out what was going on. He introduced himself and the crew and mum introduced herself.

They all came in and we figured out what the hell we were doing.

We filmed a segment with me and Chris playing my small keyboard on the dining table as I have no idea what I had actually written in about. He asked some questions and the camera was in my face, and then it was all over.

Mum took lots of pictures of us on the front lawn and I got autographs. All in all it was a great day. 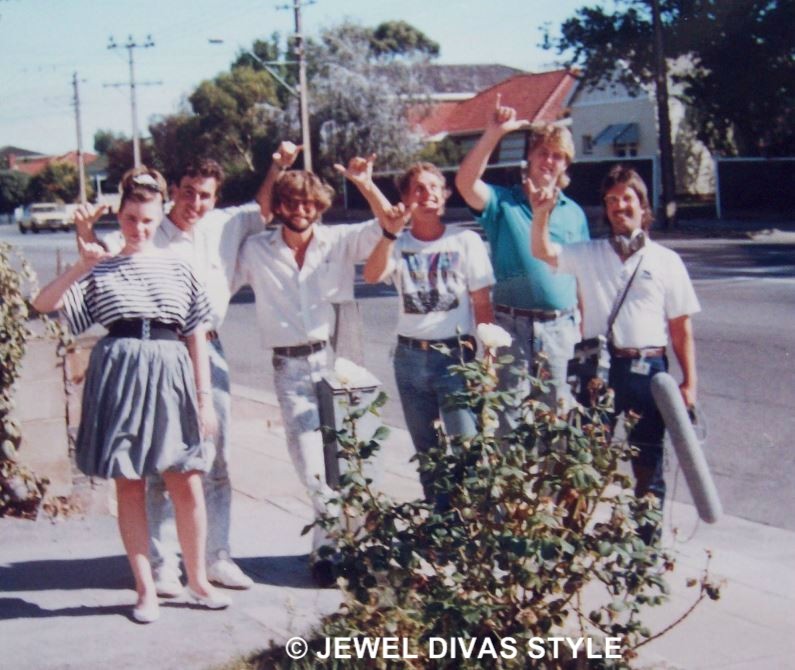 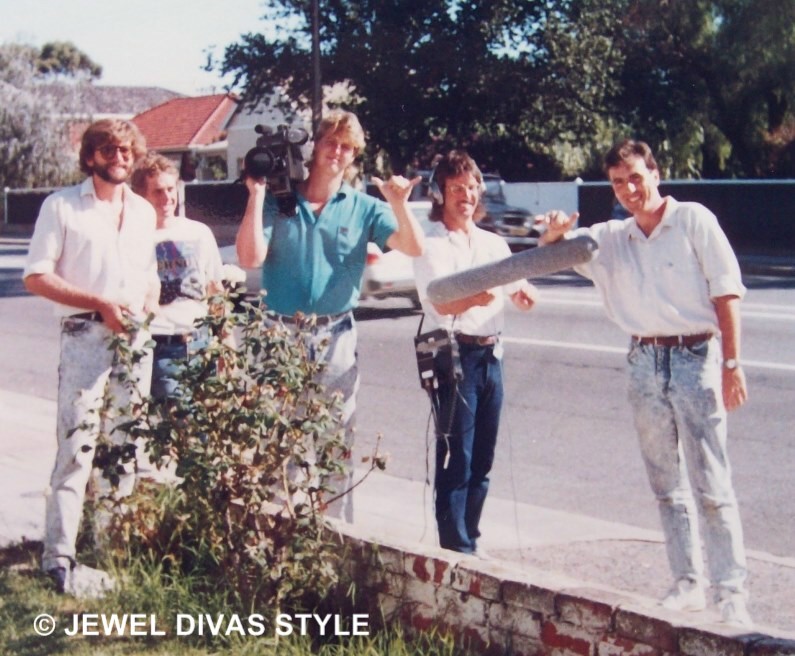 The next day mum wrote me a note for my teacher in my diary saying I was absent because I was filming a segment for a kids’ TV show. The teacher clearly didn’t believe me because while she signed off on the letter she also sent my diary off to the office.

Not sure what for, to get it signed I suppose, and I can’t remember who by, but when I told mum she thought it was ridiculous that the teacher had to send my note up to the front desk.

Either way the show was sadly axed before my segment even aired. On one hand I’m glad, as looking back I was not looking my best that day with a pimple right on my top lip. On the other, it would have made all the bitches I went to school with abso-freakin’-lutely jealous! 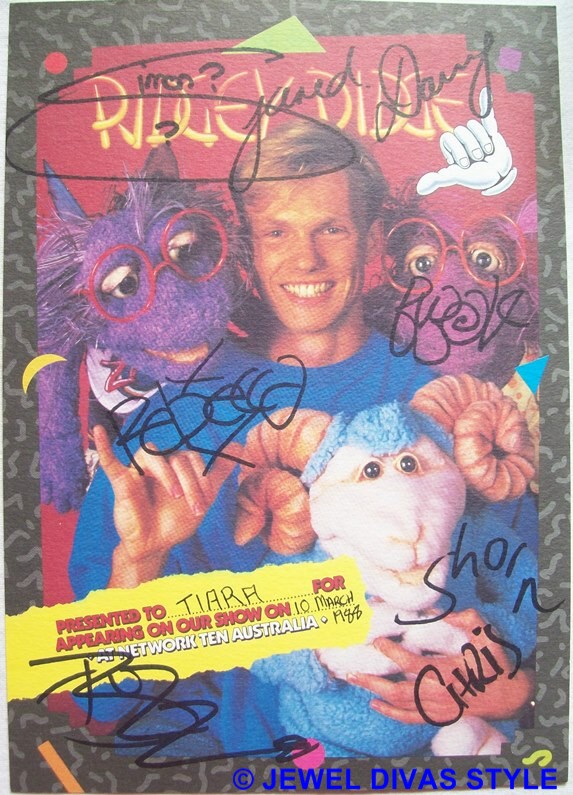