Back when I was 18 I did a retail sales course for a few weeks, and at the end of it we had to do a week’s worth of unpaid work at a store of our choice. I chose Target, but not the point.

You meet many people, pass them by, chat to them in the street, live next door to them.

But not once do you think someone you will spend three or four weeks with will end up dead.

There was a girl, although I should say women, 24 or 26, in my course. She knew people who others in the class knew and so they got along. Yet for me, one day she just rubbed me the wrong way.

I’ve always hated being told what to do, and one day when we were having a make-up expert in to tell us how to do our make-up for work, so we had to come with none on.

I did, along with the other girls.

Once the woman explained how to apply shadow and mascara, foundation and blush, we were allowed to put our make-up back on.

Yet this girl in my course seemed to think it was, and told me so.

She proceeded to tell me exactly how I should put my make-up on and that I was doing it the wrong way and I should try something different.

Of course I bristled at that. Who the hell was she to tell me when low and behold she wasn’t taking her own advice?

I said something, can’t remember what now, and it clearly didn’t go down well in the room because the expert there for the day proceeded to place her hand on my shoulder, yes, MY SHOULDER, and told me to calm down.

That didn’t go down well either and since her hand was at my eye level I gave it a dirty look.

I hate that, placing one’s hand on one’s shoulder is patronising and an invasion of space. I hated the expert and her patronising hand.

I also hated this girl in my class for telling ME what to do and yet she didn’t even take her own advice, simply put her own make-up back on the way she did it every single freakin’ day.

Some years later there’s a story in the news about a young women that had been murdered. I heard her name. It sounded familiar. I saw a picture of her and knew exactly who she was.

That feeling, the one inside that makes you mildly freak out at having known someone who was murdered is weird. Weird and strange and not normal. 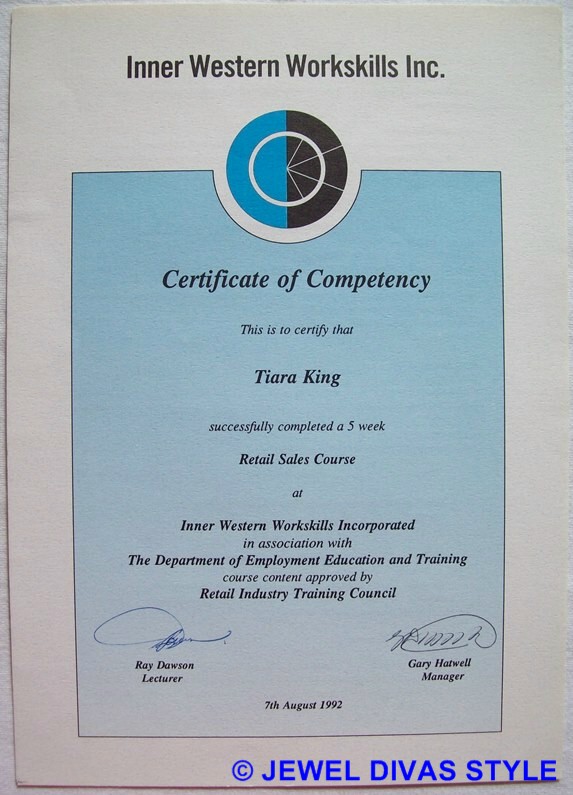