I finally got to catch up with these two movies. 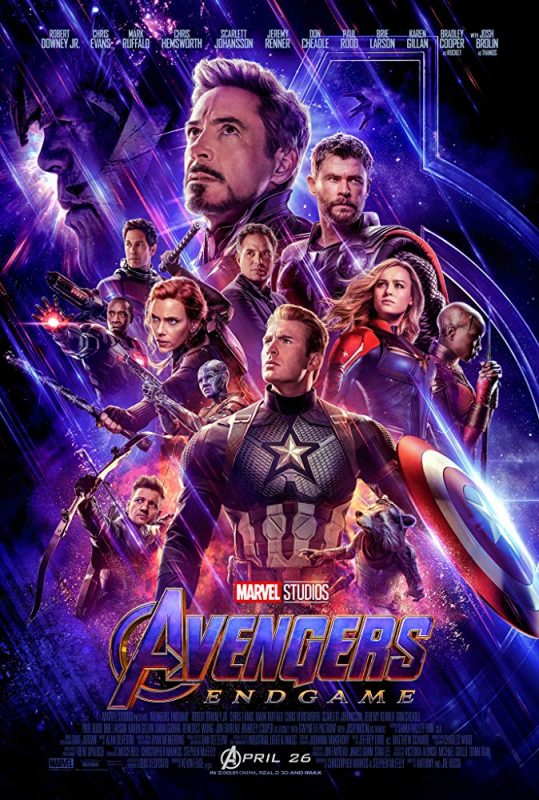 I watched Endgame twice there was so much to it, and because I hate death, I cried. I cried when they all came back, I cried when Tony died, I cried at his funeral, I cried when Cap came back as old Cap and passed the shield on to Sam.

But there were a couple of things that got me.

1 – Regardless of half the population gone, the world could very well have moved on successfully. There would be jobs to fill, so those left behind would have employment, less litter, less crime, less issues to worry about, like politicians. Life doesn’t just stop because there’s half the people left behind, it should have gone on fairly seamlessly.

2 – When everyone came back, five years have passed, yet Peter goes back to school same spidey time, same spidey channel, and his friend is still there even though he would have graduated in the five years after the snap. Unless his friends got snapped too. I haven’t seen Spiderman Far From Home yet, so if he did, then yes, it would make sense.

3 – Some of the jokes fell flat. Antman, god help him, just seems awkward at all times. I’ve seen the movies and quite frankly, they just seem less than. Thor, oi, really? And Cap America, yes, he has America’s Ass, and yes, I’m glad he got to show he was worthy of that damn hammer. Some things have come full circle and I’m glad they did.

4 – Why did Bucky seem unfazed when Cap left to return the stones and then noticed him sitting by the lake? It was as if he didn’t care that Cap had come back, old or otherwise. After everything he’d done for Bucky, from way back when they were friends, through the decades after, and getting him to Wakanda for help, Bucky just didn’t seem to care, and Sam only seemed to care a little bit more. Or is it because Bucky just has no emotions anymore? 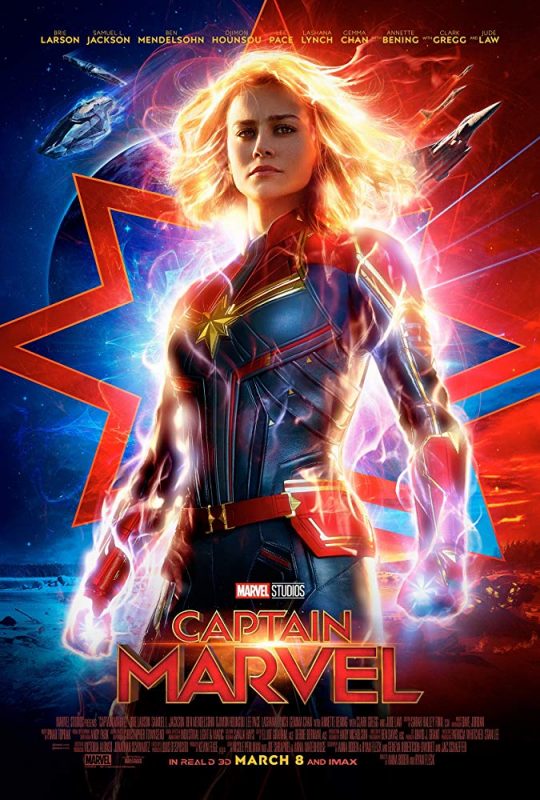 And because I hadn’t seen captain Marvel yet, so didn’t have much of an idea of how she came to be, I watched it as well.

I suppose this whole “movies out of order” thing has annoyed people, and I really don’t know why they do it because I like to see movies IN order, but I suppose, it explains a lot. It was probably also down to producers, Marvel Studios etc, etc, etc as to which movies got made etc, etc, etc in which order etc…

I thought the movie was a kick-ass girl power movie and good on it. The Hilarity with Samuel is always fun to watch and him with that cat was hilarious. Mother Flerkin is a line that needs to be used in real life.

Bloody Ben Mendelsohn, he’s gotta get his face into everything.

Overall, it was a fun watch, I’d see it again on tv at night for something to watch, but wouldn’t purposely rewatch the video. And I did cry a bit.