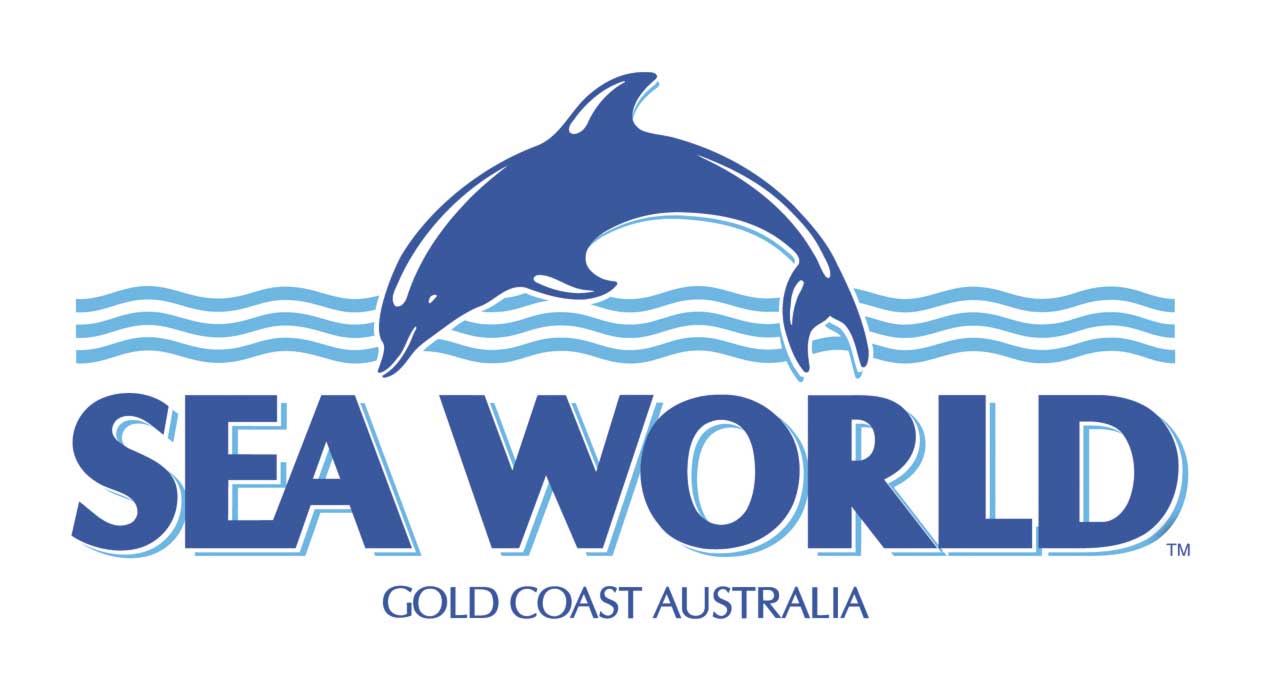 This week we’re going on a trip to Queensland’s Sea World. Yes, like America, we have our very own, full of rides, animals and attractions. Sea World has been open since the 80s, like Dreamworld, and has renovated and refurbished their grounds and ride over the last 30 years.

I’ve been several times over the decades and much has changed, just as with Dreamworld. Rides have come and gone, their rollercoaster ride called the Corkscrew has been replaced with Storm. The Bermuda Triangle ride is no more, even though the volcano is still there. At least my favourite Flume ride (below) is still there. 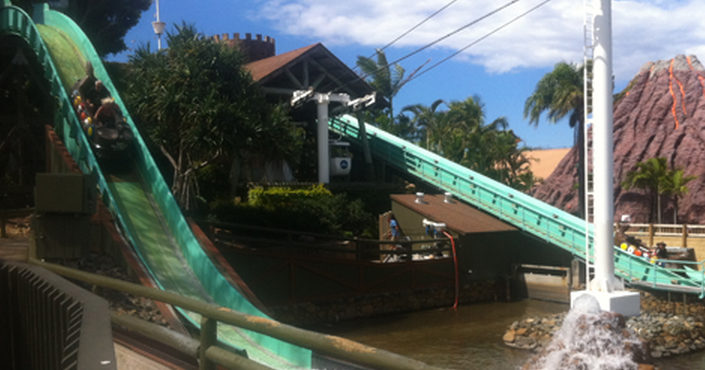 Castaway Bay is a newer ride as they seem to feature more for children these days. 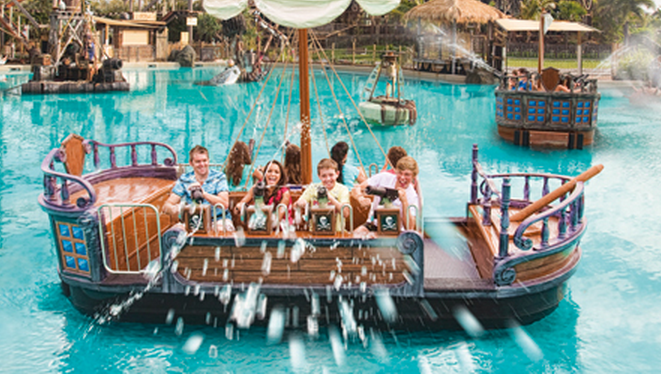 Jet Rescue is another new ride and you can watch video footage here. 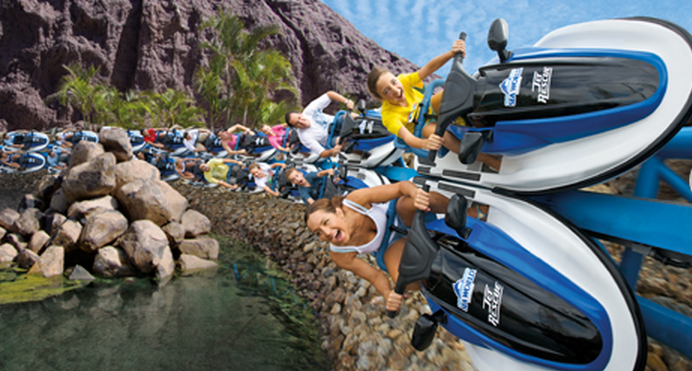 At least the monorail is still there, since they opened I think. You can board and take a meander around the park, see the beach, as it’s located on what’s known as the Spit, and see the shopping centre across the water. You also get to go through the lush Sea World Resort where you can stay for the duration. 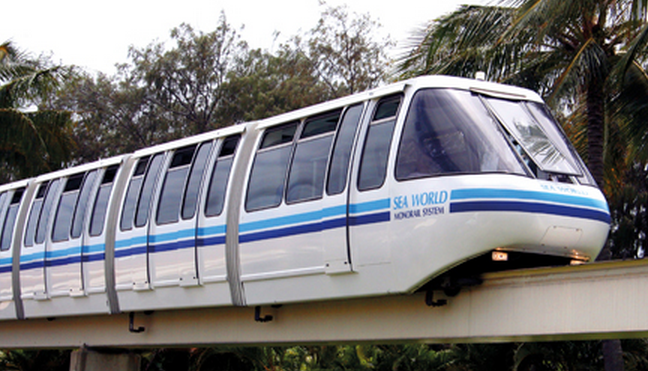 The old Bermuda Triangle (which I loved and am glad I have a tshirt of)  ride was replaced with the Storm Coaster.

There is an abundance of children’s attractions with Sponge Bob and Dora taking centre stage.

They also feature animals such as Henry the polar bear, penguins, sharks at Shark Bay, dolphins, pelicans and seals. 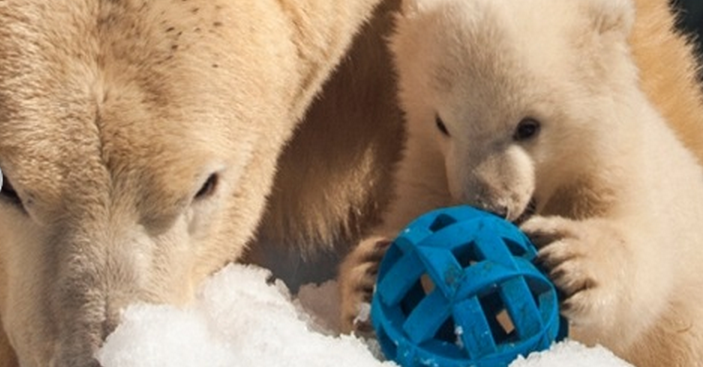 Sea World is on sunny Queensland’s Gold Coast and opens at 9:30am with the rides starting at 10. Gates close at 5:30pm.

Here’s a pic of my Bermuda Triangle tshirt. I added the glitter paint and have had it since 2009. 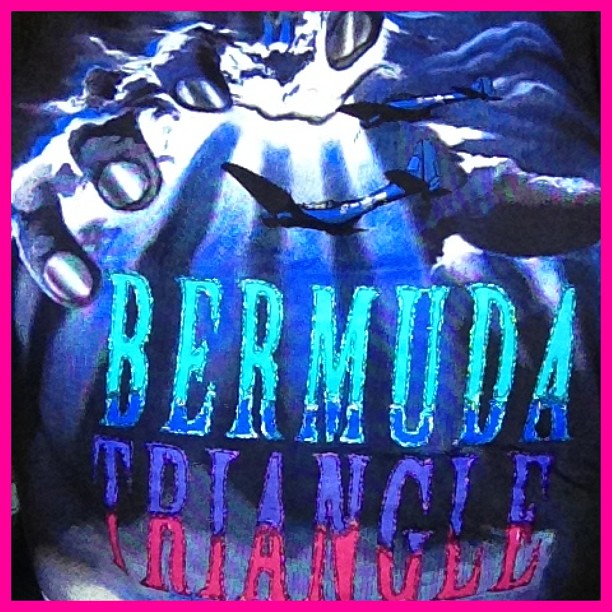