This is the side fence to our property. Of course the property wasn’t like this when we moved in 20 years ago this month. No, the previous tenant had a garden all around the back and the previous neighbours (we’ve had two more since) built their shed as the fence. 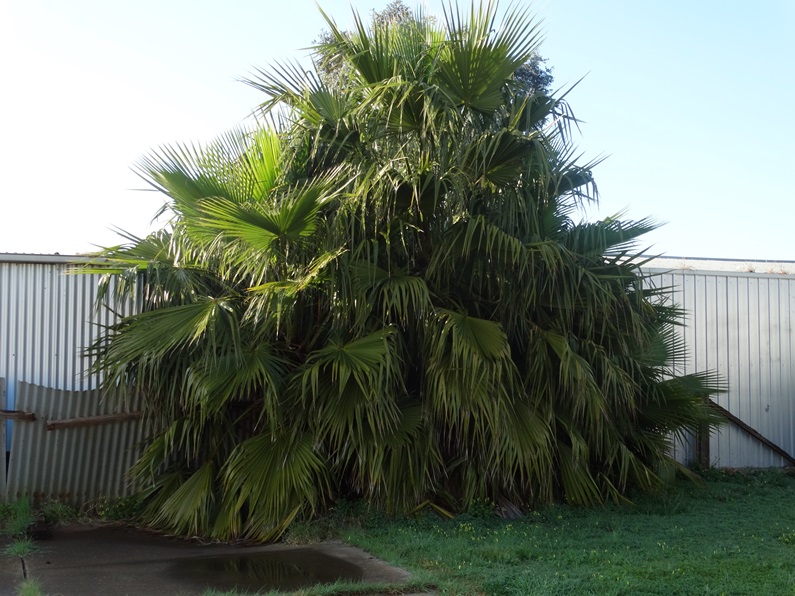 As you can see we had a palm tree growing, turned out to be four of them, essentially keeping what was left of the old fence up. 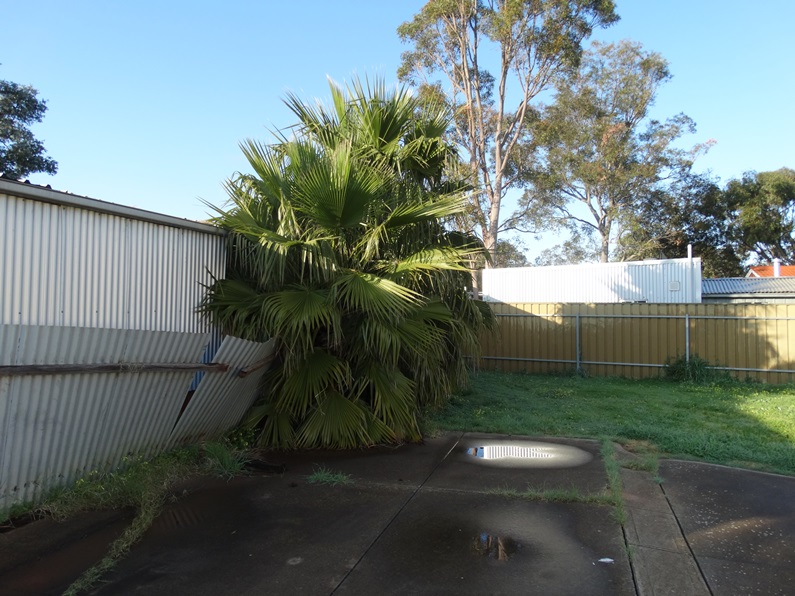 But in order to replace the fence the trees had to come down and this is what we had left. Crap! 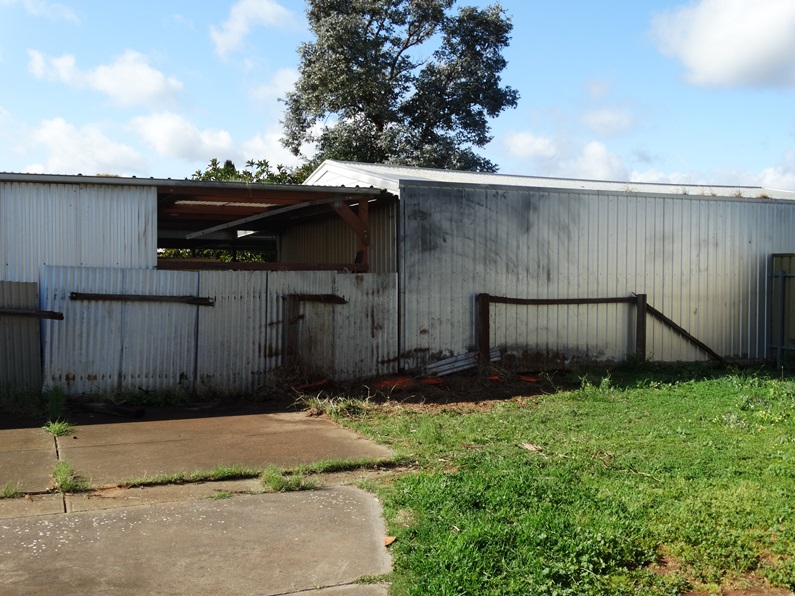 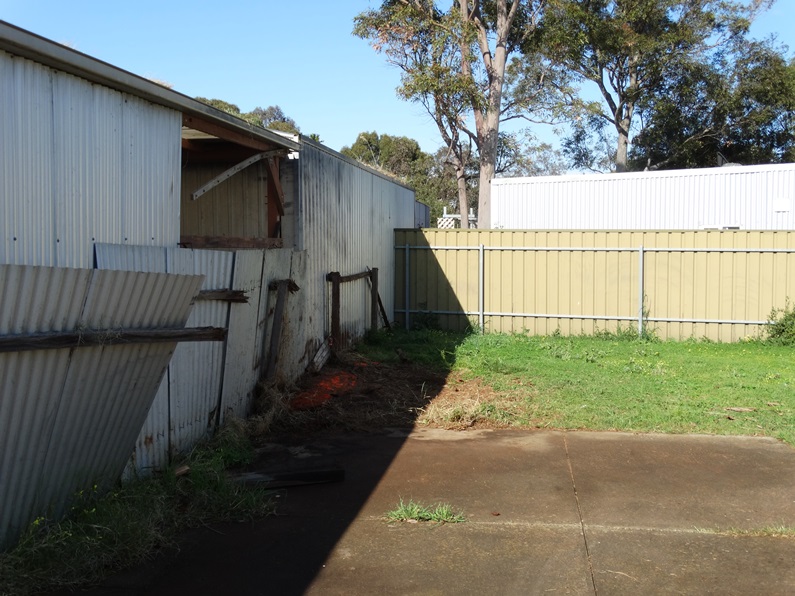 The tree loppers poisoned the stumps and then we had to wait two weeks for the stump guy to come and remove them. In the meantime, the fence started falling down in the high winds we’ve had. 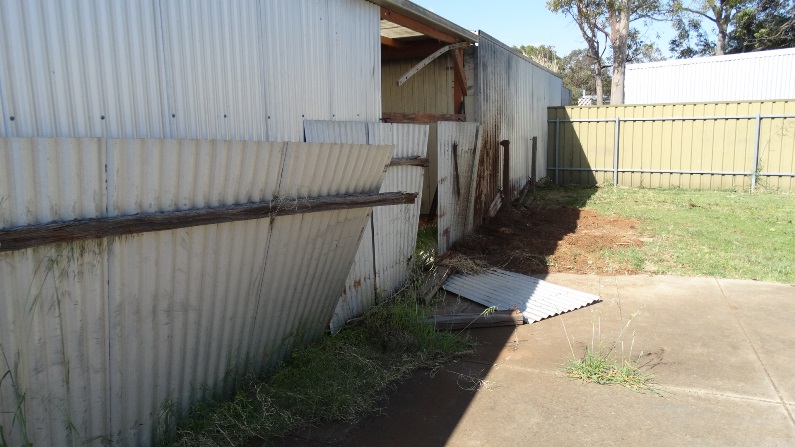 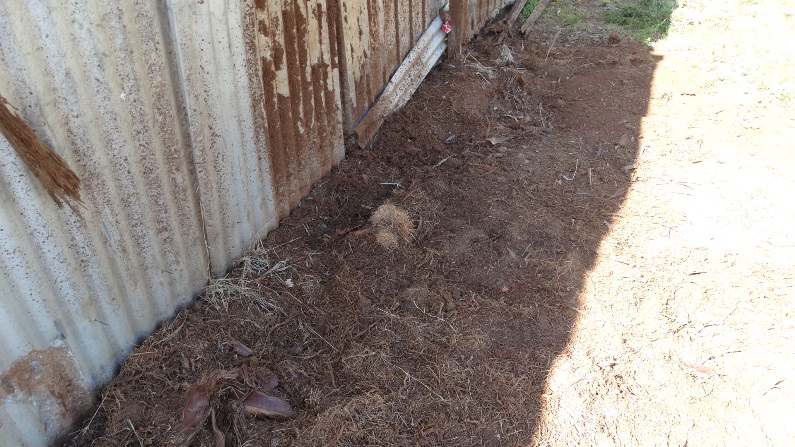 And with another high wind the fence went flying. I rang the Housing Trust maintenance department up on the Sunday to see whether someone could come and at least remove the big sheets of metal and she gave me some answer. The next day I received a call that the quote was going through for the fence (three months after asking for a new one). I don’t care if the quote was going through (that’s when the Housing Trust puts in a quote for something and the neighbour will have to pay half as he owns the house next door), I just wanted the metal removed. She was quite rude and told me I’d have to ring up maintenance again. 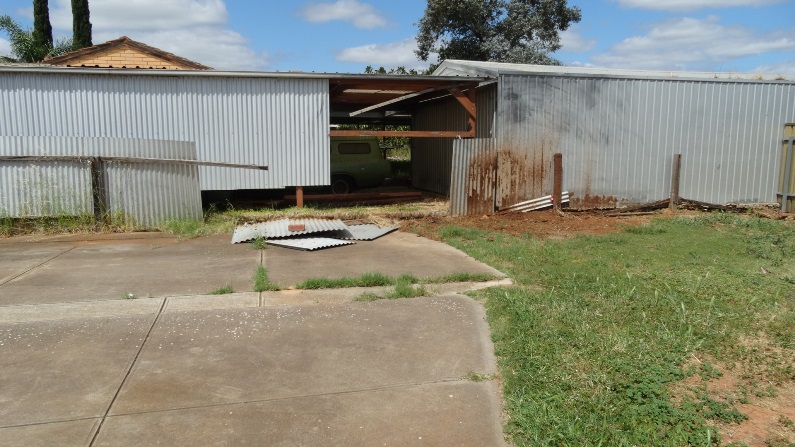 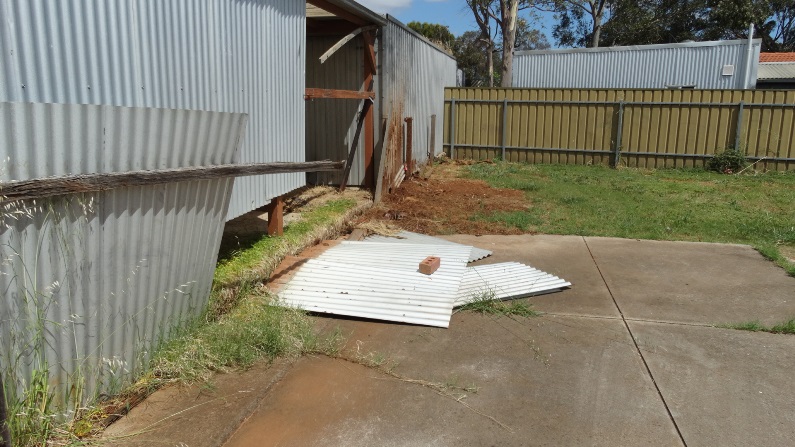 So I rang up the maintenance department and she was rude as well. Sadly, I think both of them were in their 20s and didn’t comprehend that they need to actually let people finish what they’re saying before talking over them and being rude bitches. So I had to do something myself since no one was coming to remove the metal. All we have is a brick.

A week later, over a long weekend, we had another high wind, and once again, they went flying across the yard. Our car is parked just to the side and we could have had slashed tyres or busted windows.

They don’t care. They left our bathroom unfinished (another long story) and never bothered coming back to fix the back step, finish the original fence or any of the other things they should have done.

So this is what we have until it’s done. Bet they wouldn’t like having to pay for any damage it causes.

BLOG REPOST: not only did I release my new novel,

Out a day early because of the public holiday for

BLOG POST: from one queen to another, it’s also