We all know I love a good folio, hell, I’ve said it enough damn times. But my list of folios I’m after never seems to end because there’s always new ones coming out.

So here’s some more I’ve bought in the last few months.

I FINALLY manage to track down this blue sequinned Hilroy folder/binder. It cost $49.63AU. And it’s SEQUINNED! AND comes in pink, so now I’m after the pink one as well.

It has a front pocket, inside left file holder, and right side ring binder. 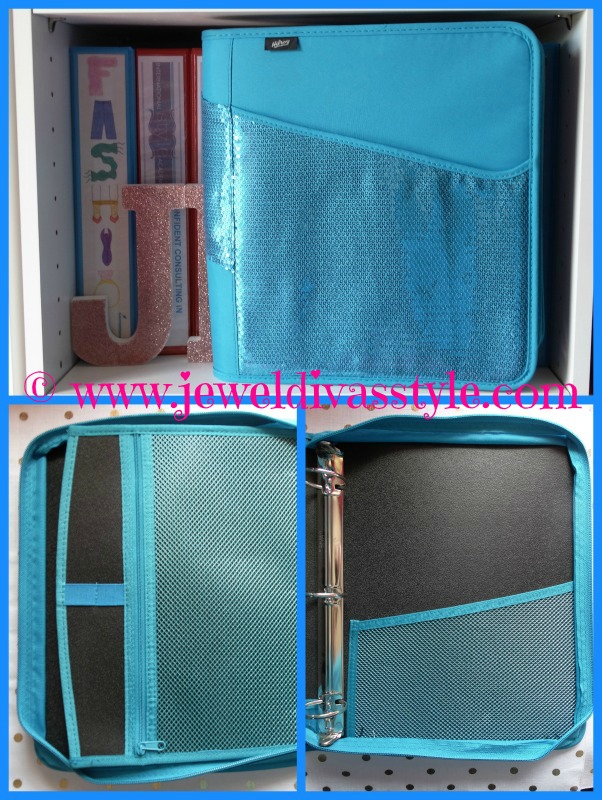 Also finally managed to track down this small pencil pouch Yoobi to go with the bigger document case I bought earlier in the year. It cost $32.16AU. And I LIKE having sets! Sets are good! 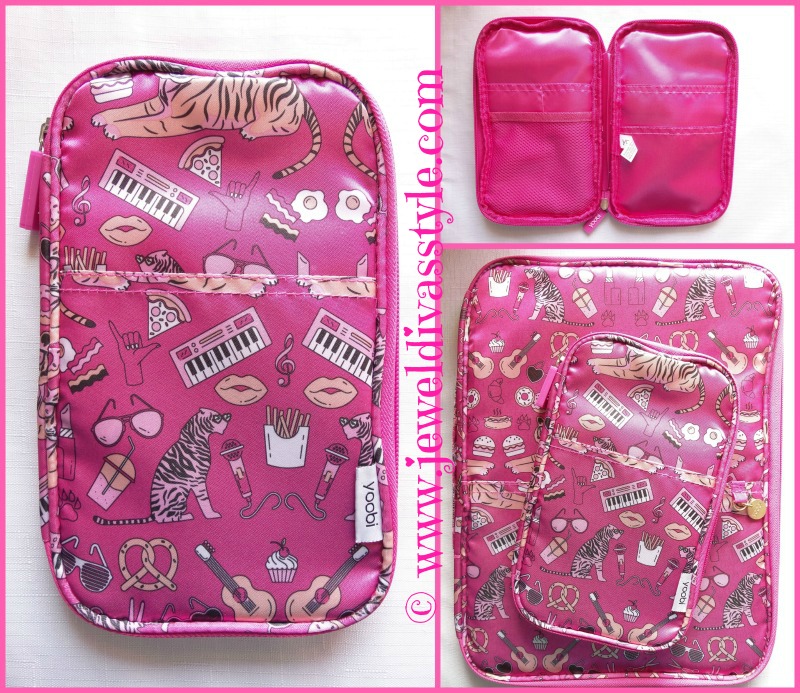 Here’s the new blue Lilly Pulitzer Wave after Wave folio that I bought this year. It cost me $92.68AU, yikes! But it’s worth it. The inside is different to the others, so a nice change. 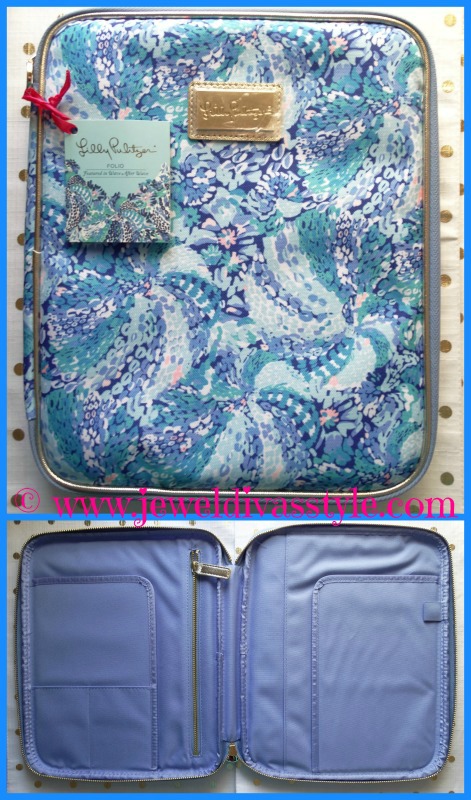 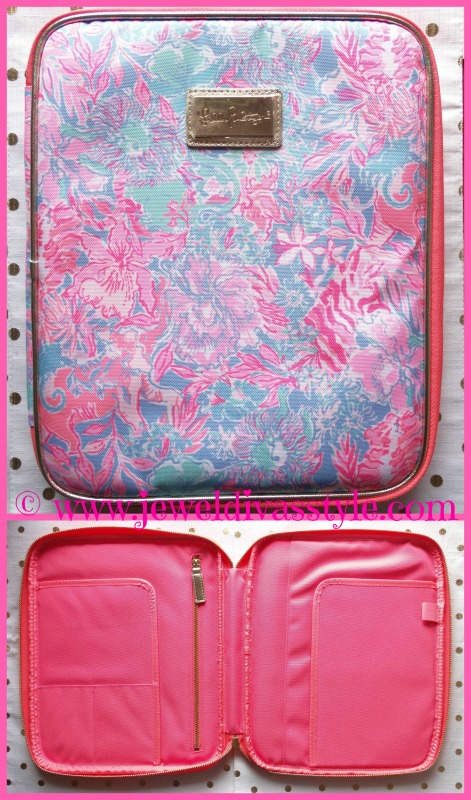 And here’s a brand I only recently found. Jakago. LOOK AT THEM!!!!!!

I was seriously besotted to the point of obsession tracking them down and found them on Amazon for about $30AU each. They’re plain cream on the inside. There’s also a toucan version I’m still looking for, so if anyone knows where it is, let me know. 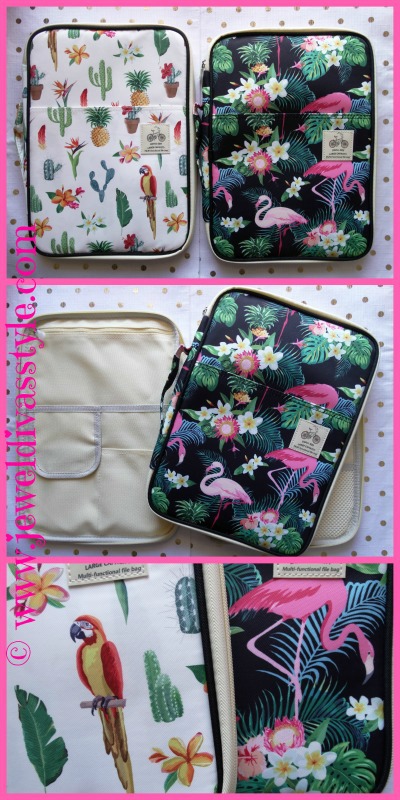 So that’s it for my obsession thus far. There is a list to still track down, and apparently Lilly has put a pineapple folio out. That’s on the list now, too.