In January I bought this dress on eBay. 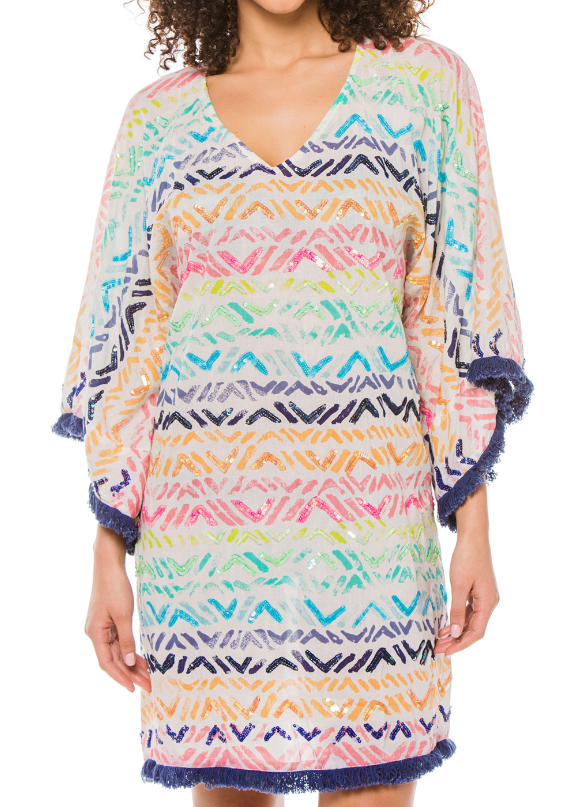 The postman claimed it was delivered on January 16th at 10:51 am.

I got home at 1:10 pm and checked the mailbox…There was nothing there.

I jumped online to eBay and saw it had been delivered. I went back outside and checked everywhere. The mailbox, over the side fences, even in the power box at the side of the house where a postie had left previous packages.

All to no avail. It just wasn’t there.

So I contacted Australia Post and told them the parcel wasn’t here. After five weeks of weekly phone calls, being told I was entitled to compensation, then getting emails from them telling me I wasn’t entitled to compensation and then having those emails contradicted by more emails, I finally got compensation. I had the full amount plus postage refunded by money order.

I got the money, but I wanted the dress. So clearly someone else is wearing a free dress and I hope the bitch has bad karma because of it, because it wasn’t delivered to my house like the postie claimed. And if it was, it was stolen from the mail box which means they entered our yard and took it from the box.

Have you guys ever had something “delivered” yet never received it, and did you get compensation?