I really hate it when you buy something and a few years later it all falls apart.

I bought this gorgeous blue purse about ten years ago in a chain store in my local centre, and a few years ago I went to use it and found half the stones had fallen off because the glue had melted. I pulled off as many as I could but some just refuse to budge. Until I can do that and clean it up, I refuse to use it. 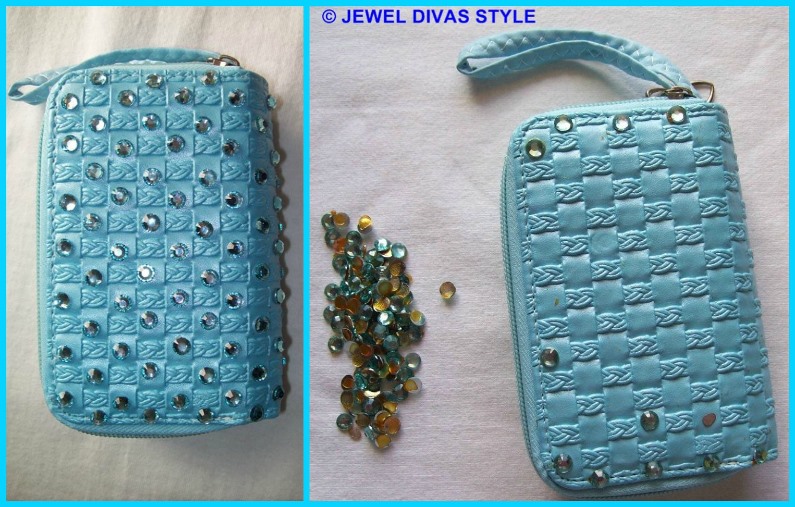 The next failure is this piano purse I bought about 5 years ago on ebay. I’ve been using it for my iPod for the last couple of years and this year noticed that the material had begun to crack. Upon closer inspection I found it too had rotted with its glue and apart it came. I bought a few others with it and so far they are fine, looks like it was just this one that went kaput.

Thankfully, I had bought this cheap pencil/storage case year before last and knew that it would be used for my iPod eventually. Looks like eventually came sooner than expected. 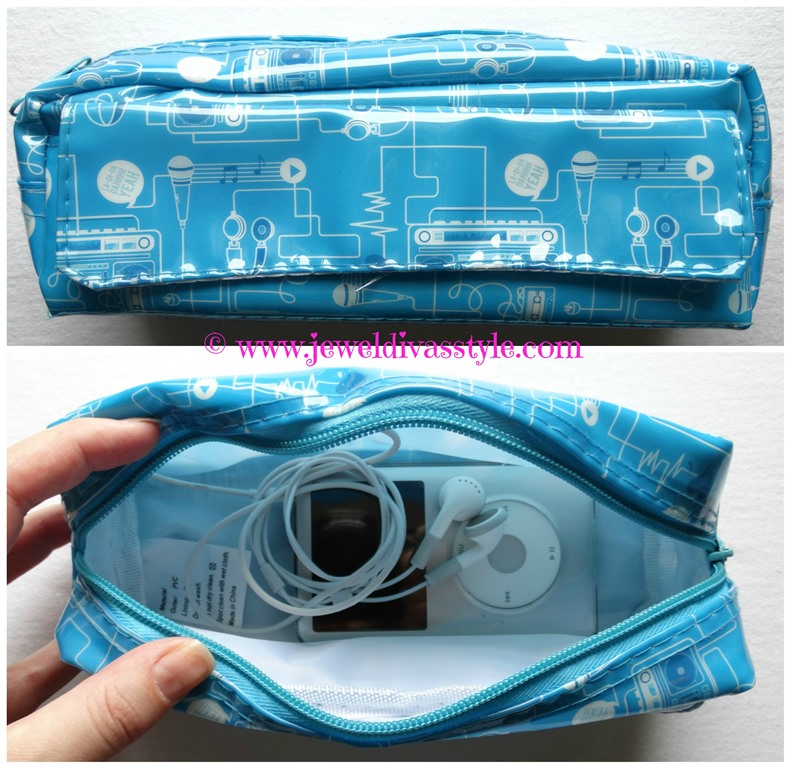 Have you guys ever had glue melt and articles fall apart on you, regardless of where you bought it from?