I’ve been planning, in different incarnations, for the last three decades, and I’m 44 this year. At school, you start off with your school planner/diary with your class scheduled in it, and you put stickers on the front and colour in the pages. I also bought diaries from my local stores such as Kmart, and I know I still have one somewhere.

Once I left school I still used the odd diary here and there. I wrote in many as a journal, and still have them now as they were funky covered ones with music notes and rainbows.

I made a few, such as a A5 folder that I decorated in the ’90s, and made little tabbed dividers for it, much the same as I did for my internet planner a couple of years ago. And then, as I just mentioned, I’ve done internet planners in A4 folders.

But, that internet folder has led me to my current incarnation and obsession with planners. The folder is in my bookcase next to me, but it’s too big to be constantly getting down, and there is no room for it to sit on the table I use for a desk.

So, in November of last year, I got to thinking, as I looked at all of the bits of paper lying on my table around me, and all of the paper I had hanging from the string rope I had tied to my old bookcase, that I needed a better system to put it all together.

And then the brain wave hit…

I needed a planner!

And not just a planner, (I had no idea what sort at this stage), but one that could fit into some sort of folio so I had extra pockets for all of the paper and notes I needed to keep together.

So my obsession began.

First I found the Recollections brand and bought the hot pink flamingo planner. Then came Webster’s Pages Color Crush, and then the Lilly Pulitzer Agenda Folio, and then I came across The Happy Planner’s Glam Girl and Trendsetter collections…and I was hooked.

Across the next two months you will see what I feverishly bought over the months of December, January and February, and yes, it’s going to take two months, at two posts a week, just to show everything as I don’t want to post extra long posts.

So sit back, relax, and see how my planner collection grew in just three months…

I bought these dividers, not even realising they only had four holes. Not that it mattered, I can punch a hole. But once I had pretty much everything I needed, I realised, I may not have even needed these at all. So I may sell them at a later date if I don’t use them in my travel planner. 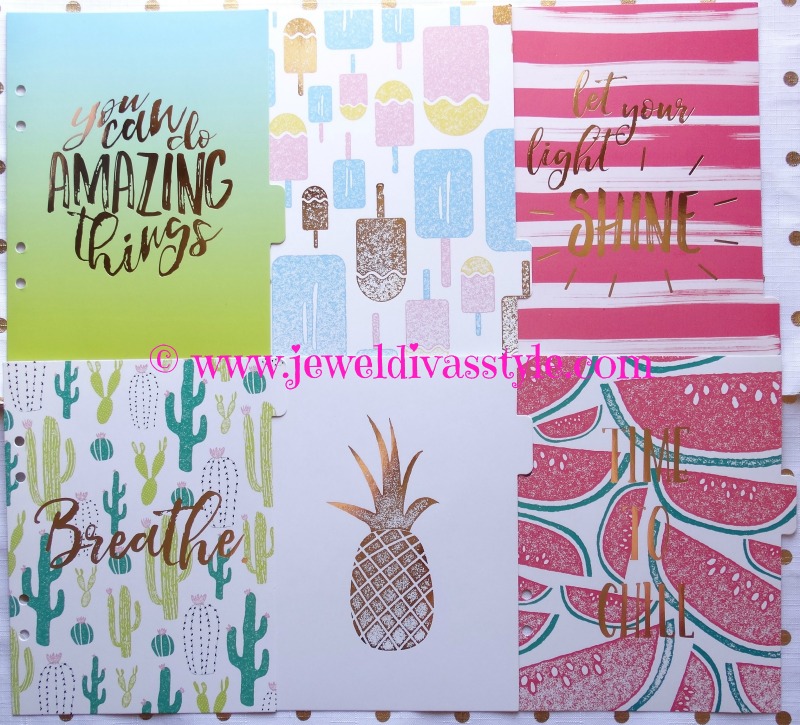 After my menstrual cycle went ape shit last year, and my new gyno told me to write down my cycle dates, I new that I needed a fitness and health section in my planner. But while it was going to be a part of my everyday planner, once I bought the Carpe Diem planner kit and sticker book, I knew it was going to be in a planner on its own. I was also after the typewriter pocket divider in the three pack for my writing planner. I somehow managed to acquire a second set of the fitness pack, and will be selling the parts I don’t need, along with a tonne of stickers, plus the two left over pockets at some stage. 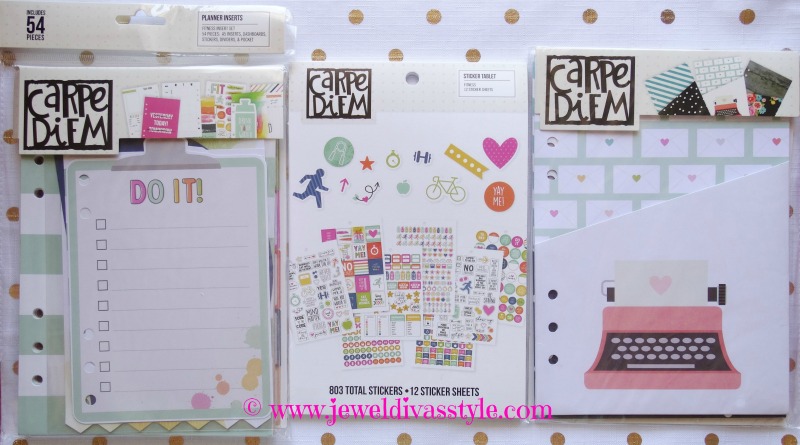 I bought these Dear Lizzy die cut packs and stickers for the typewriters. However, one pack of stickers was incorrectly cut in the manufacturing process, so I won’t be able to use many of those, and I’ve decided I don’t need the die cuts, so will be selling these at a later date. 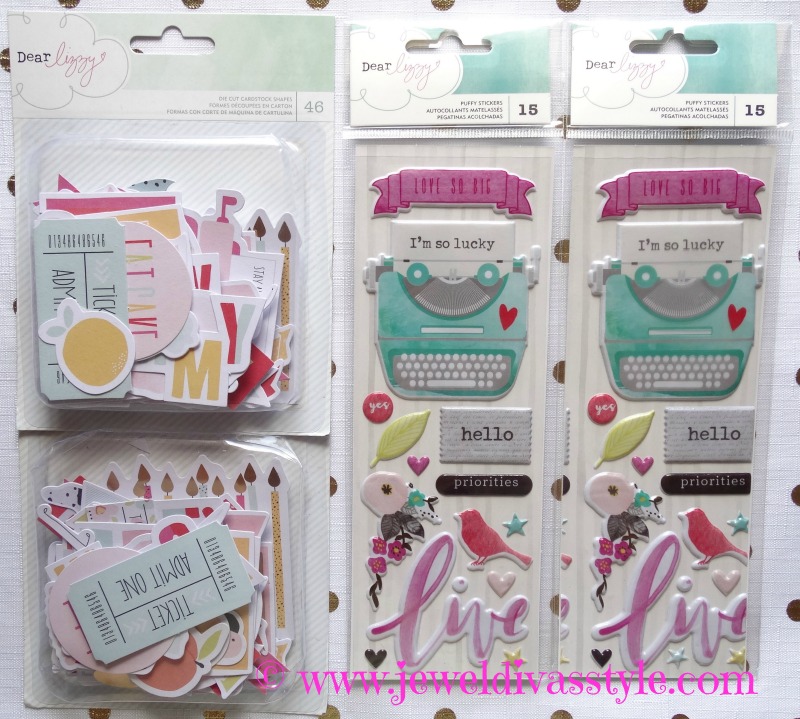 I love these stickers, just a pity the photo didn’t come out that clear. My Prima Planner is an awesome brand with awesome goodies, like the planner inserts. I use the red one and the ice cream one in my health and fitness planner. I’m definitely keeping all of these. 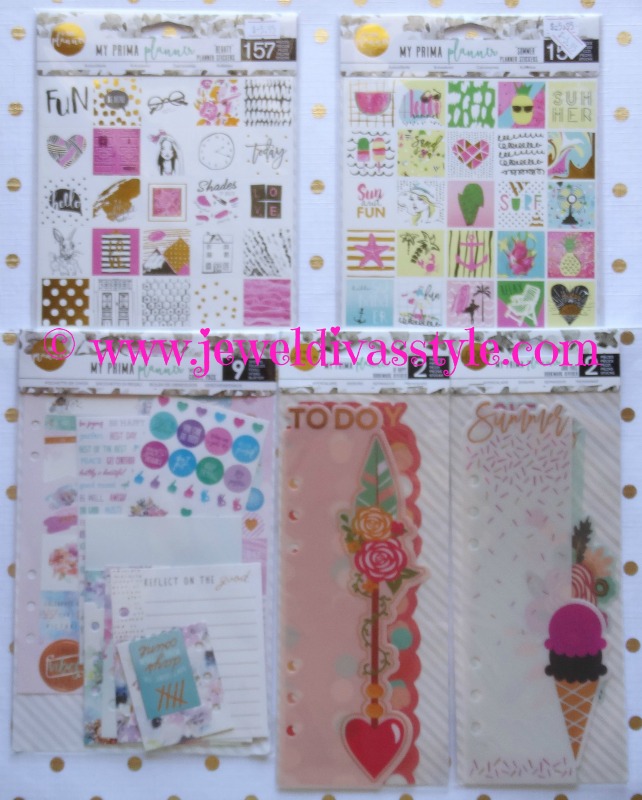 Are you guys into planning and where did your obsession start?

BLOG POST: after the office makeover, I gave the b

BLOG POST: last month’s fashion was a hoot! May