This time last year, I sent off my present to Ellen DeGeneres. On the 30th of August to be exact, hoping against hope that something would come of it.

You can see the whole story and more pics here. 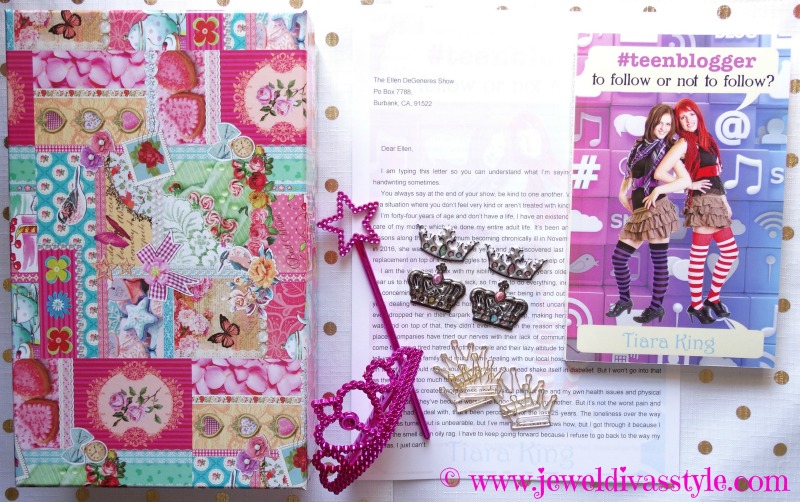 I’m the kind of person that will hope against hope that something will happen, or someone will make something happen, and then when it doesn’t, it’s like, oh well…wasn’t meant to be… But then I’ll question why I was told to do it in the first place if nothing was going to come from it.

My muse, guide, helper, God, the universe, whatever you want to call it, had been telling me to send it to her. I didn’t know why, guesstimated why, and then finally managed to get around to doing it.

It also brings me back to the old argument of how long are we meant to continue with something before realising that it’s just not going to happen.

So as disappointed as I am, it won’t stop me. I’ll continue writing and releasing because I want to. And who knows, maybe, somewhere down the track, the reason why my muse made me do it will reveal itself. But for now…I’m still hoping with fingers crossed. Which makes it really hard to type, by the way….