While it’s book week here at JDS, I thought I’d throw in the books I’ve bought this year.

Megan Hess. In the last couple of years she has come out with Paris and New York, Through a Fashion Eye 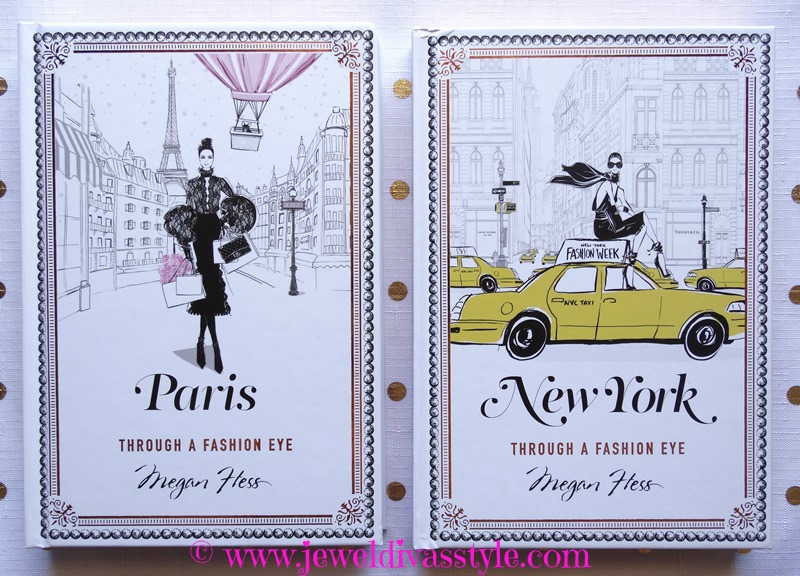 the page edges are gold

And the insides are illustrated. 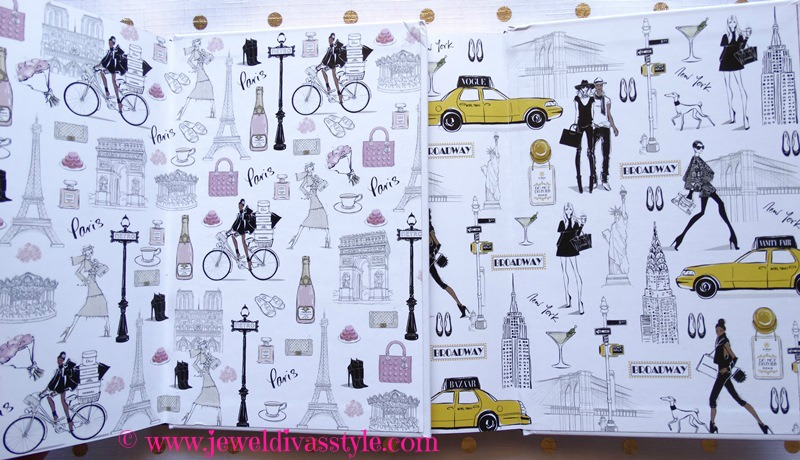 Of course, I also caught up on my Nancy Drews. This is The Big Lie, a new comic of Nancy and the Hardy Boys 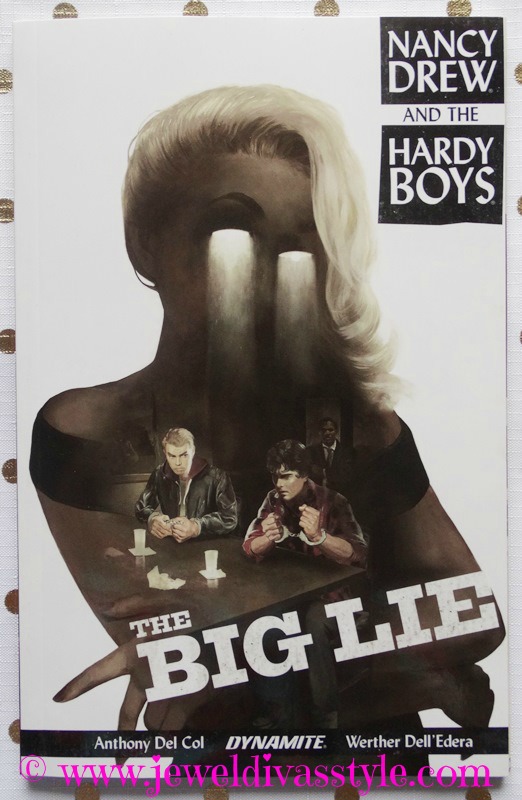 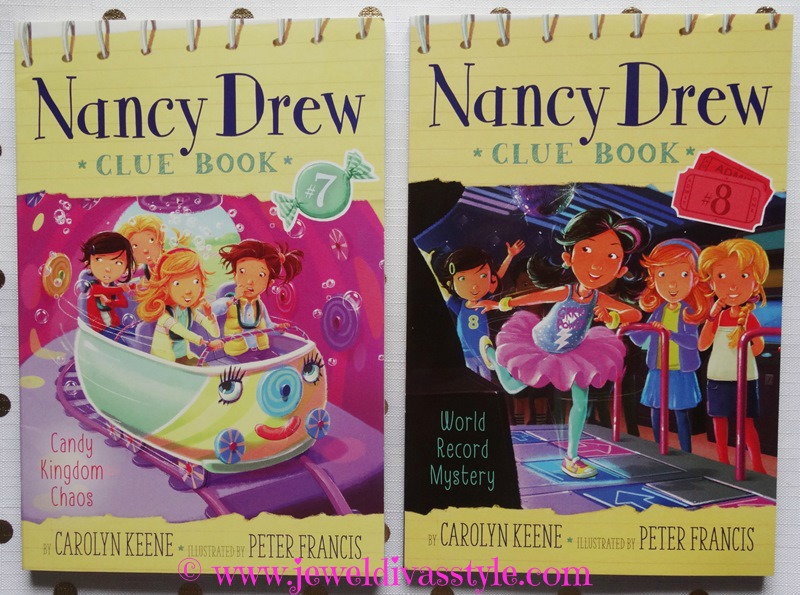 Three Nancy Drew Diaries. I have to say, they’ve been quite childish until The Professor and the Puzzle and The Haunting on Helitrope Lane. The mysteries aren’t as mature and involved as they used to be with other series, the story not as thick and laid out. But these two were clearly written by someone else. 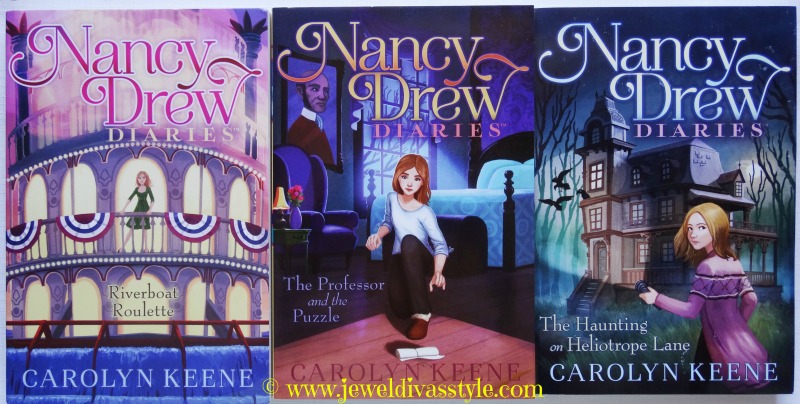 I caught up on the Diaries box set and 2-in-1 graphic novels. These books just keep being repeated and I’ll stop once this incarnation finishes. Apparently there’s a new incarnation coming, so, that will be next. 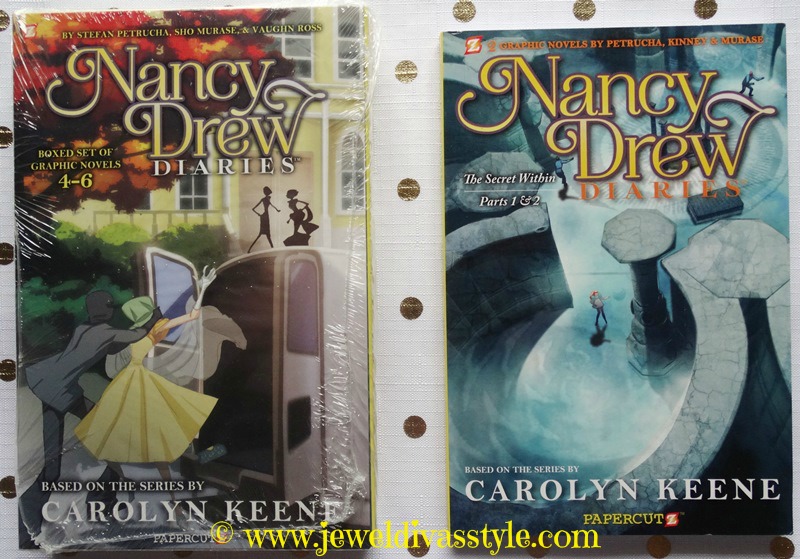