Over the last few months I’ve worn an abundance of new clothes because they were so inexpensive and I needed new summer pants and shoes… Of course as always, most are from Millers, and as usual, the prices are awesome! Which is why the first three outfits look the same… 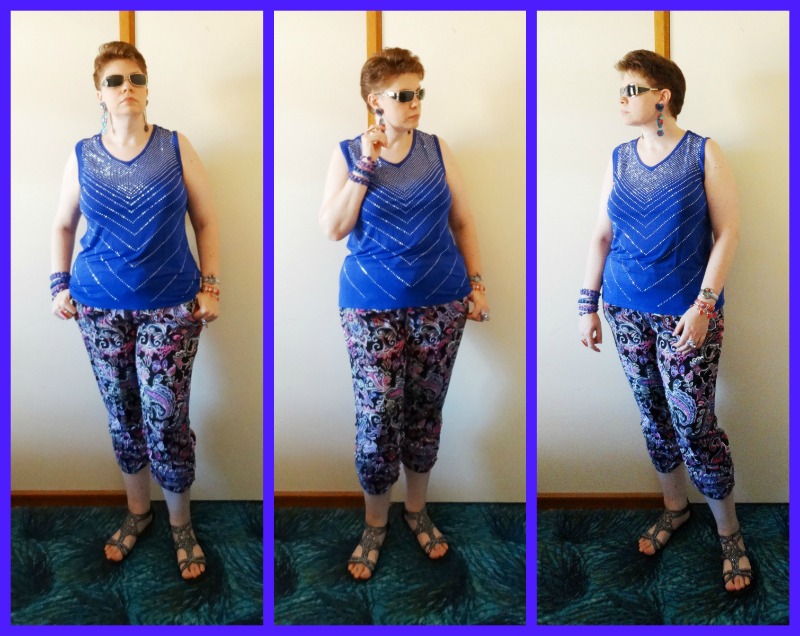 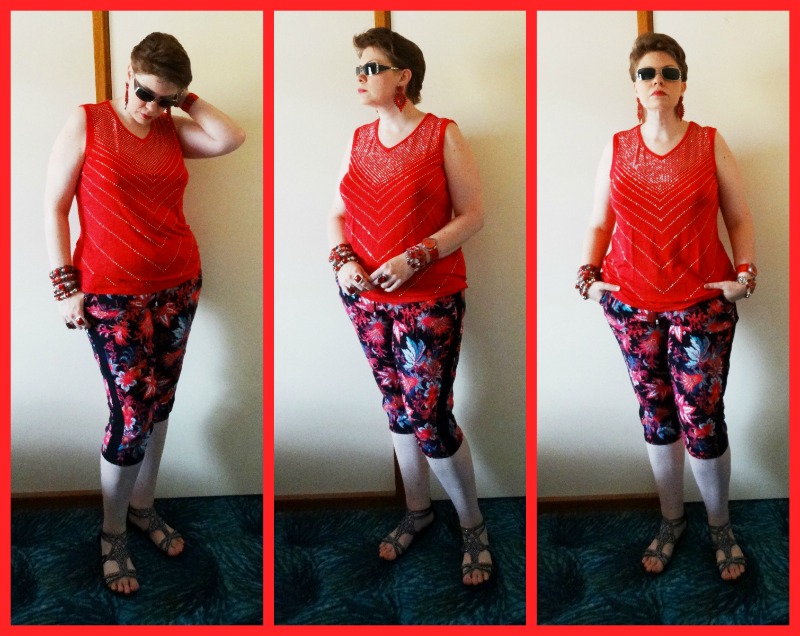 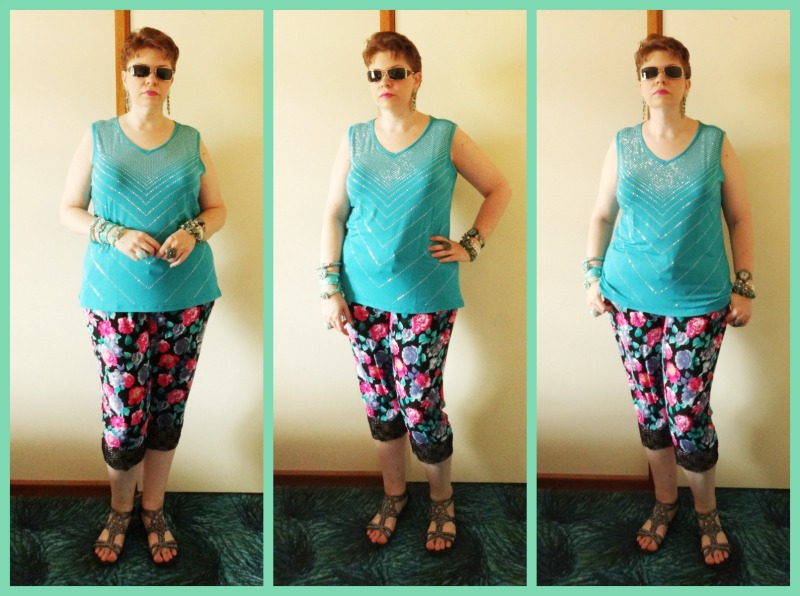 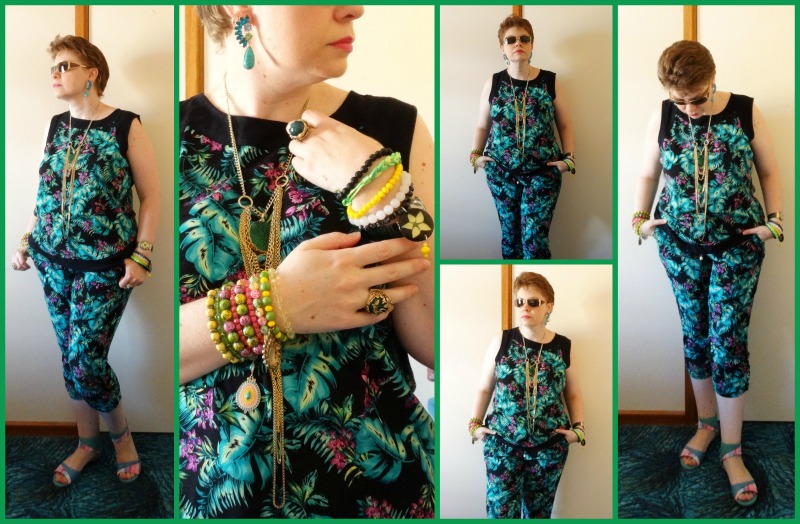 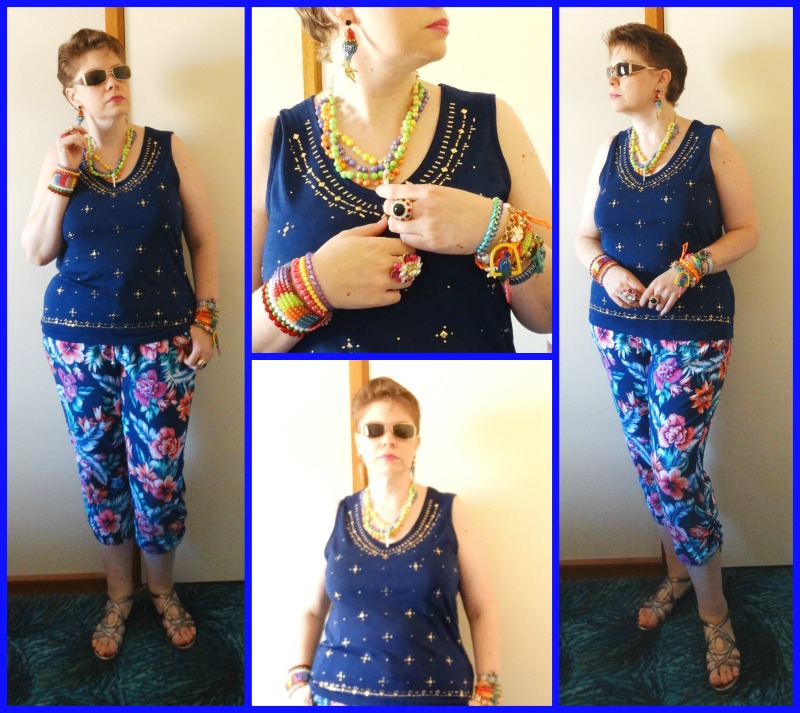 PANTS: Millers, 2016 so brand new and first time wear in this pic. 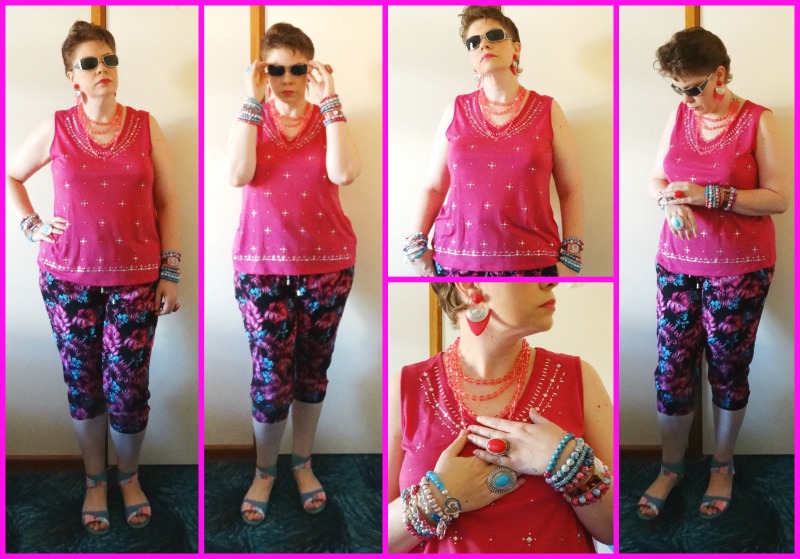 TOP: Millers from 2016, first time wear, $15. Yes, it’s the same as the navy above, as they released them in more colours. Had to get pink of course. 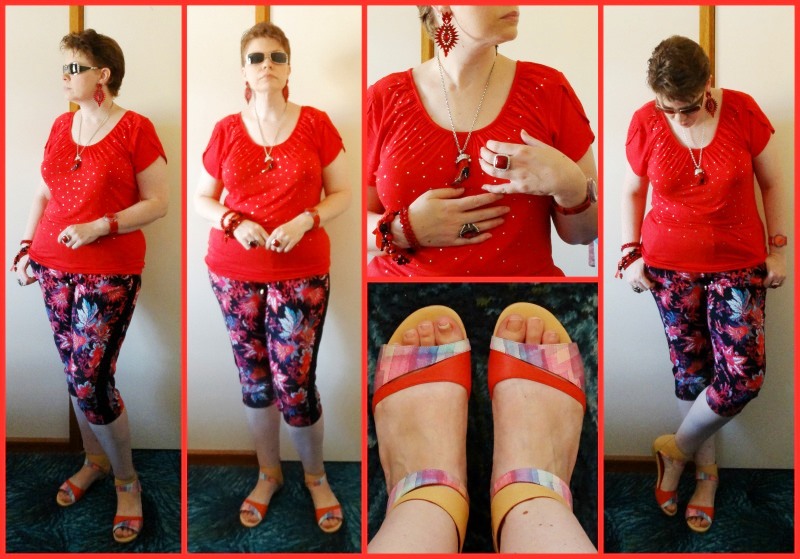 SHOES: Django & Juliette Igloo sandals in Camel, $120, yep, I bought both pairs so the multi colours would reach across many of my clothes. 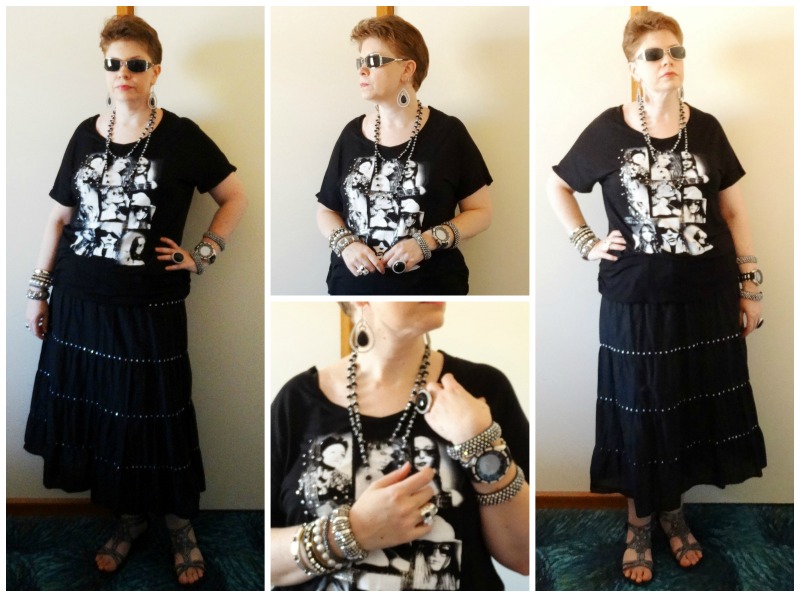 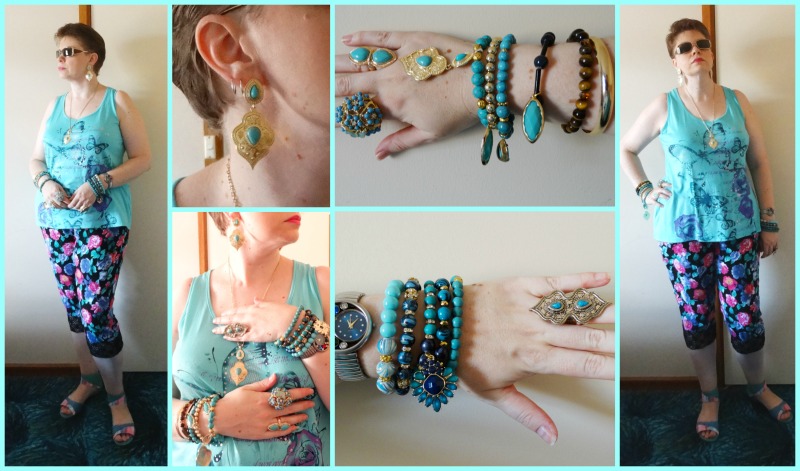