My addiction is nothing new. Just an addiction that’s been on the back burner for quite a few years.

Back in the 90s and noughties, I amassed quite a collection of printed tees that I still have most of. But recently, thanks to me joining TikTok and needing clothes to do videos in, and figuring I may as well show off that t-shirt collection, I decided to binge and buy some more.

And so along came RedBubble, and over $400 and 2 bulk buys later I have 18 t-shirts. I also bought a few from eBay.

Now while I congratulate the designers who use the website to sell their wares, the printing process leaves a lot to be desired.

RB use an Aussie printer for their clothes and sadly, many are not printed straight, but for the price of between $23 and $28 for t-shirts you won’t really find anywhere else, it was essentially a bargain.

And so, without further adieu, here are this year’s t-shirt collection. 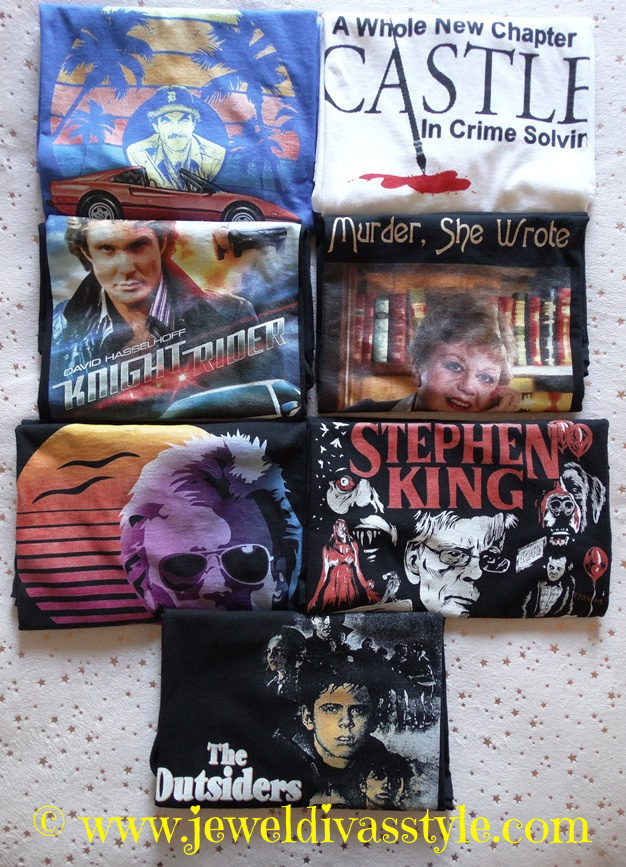 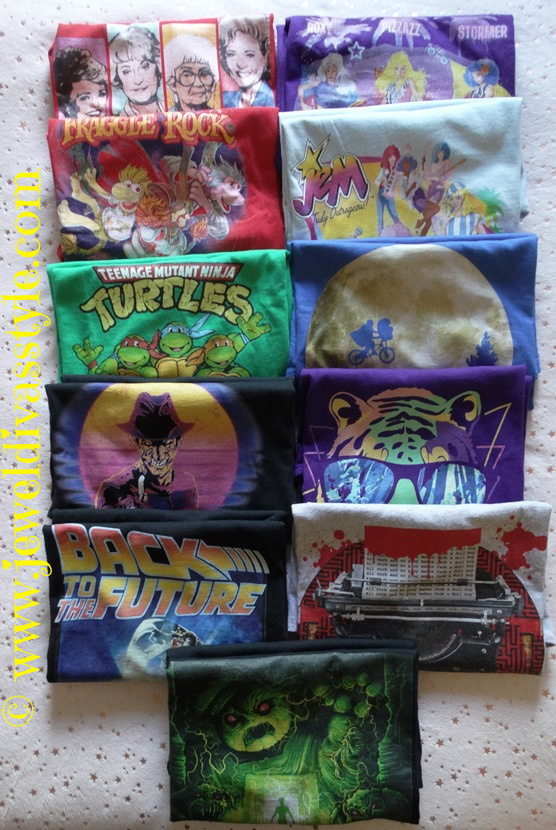 I went with the writer theme and bought the Castle and Murder, She Wrote t-shirts to go with my collections.

I then went with the brother from another mother, author, Stephen King. 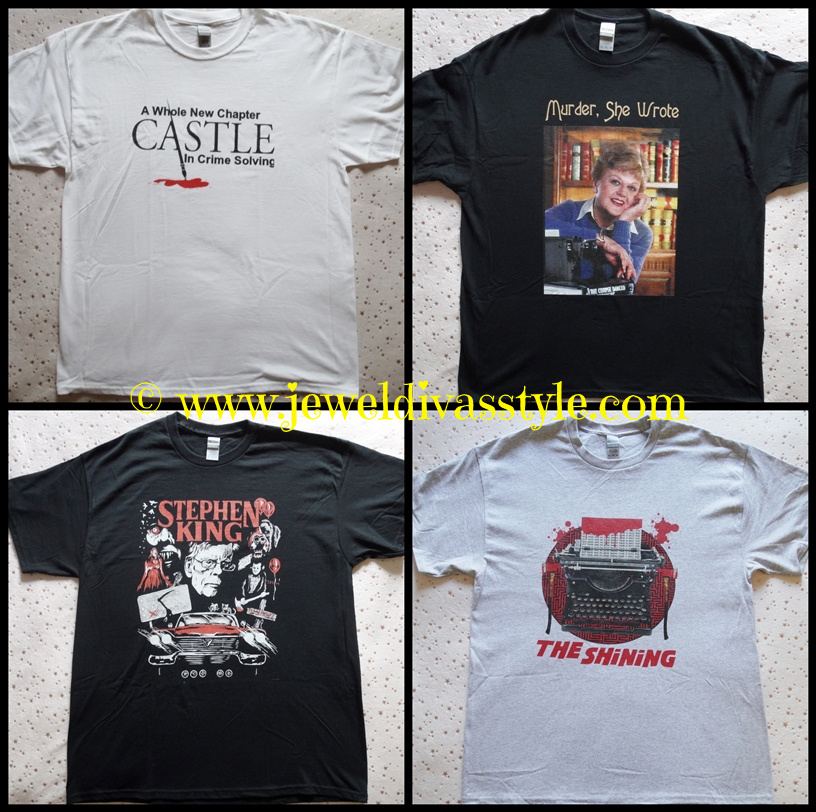 Hit up some 80s themes with gals and creatures. 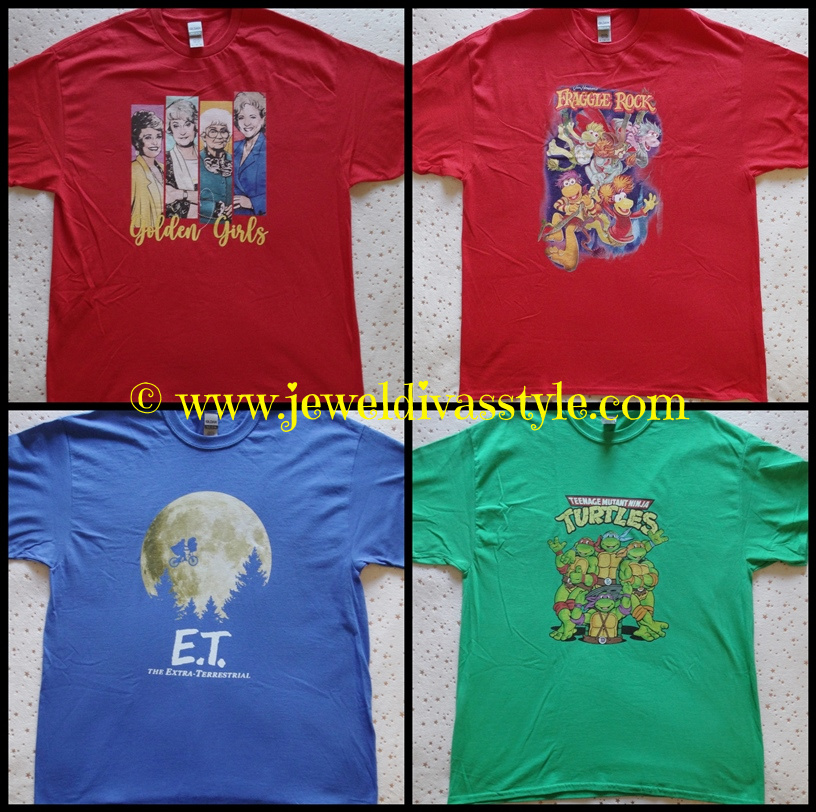 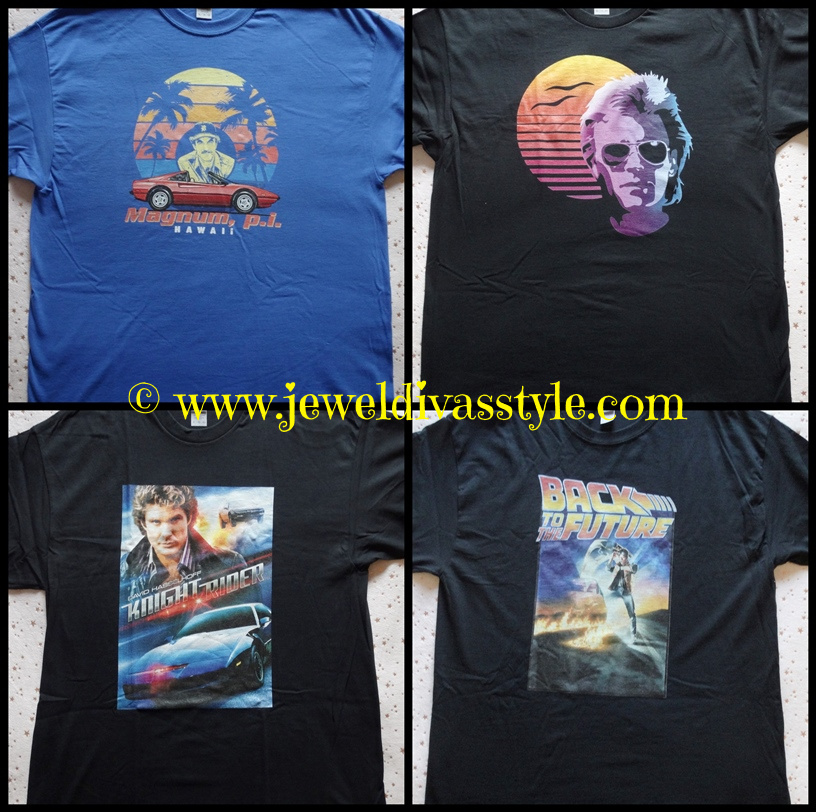 And then went OUTRAGEOUS! with Jem and the Misfits t-shirts, and some goth horror tops. 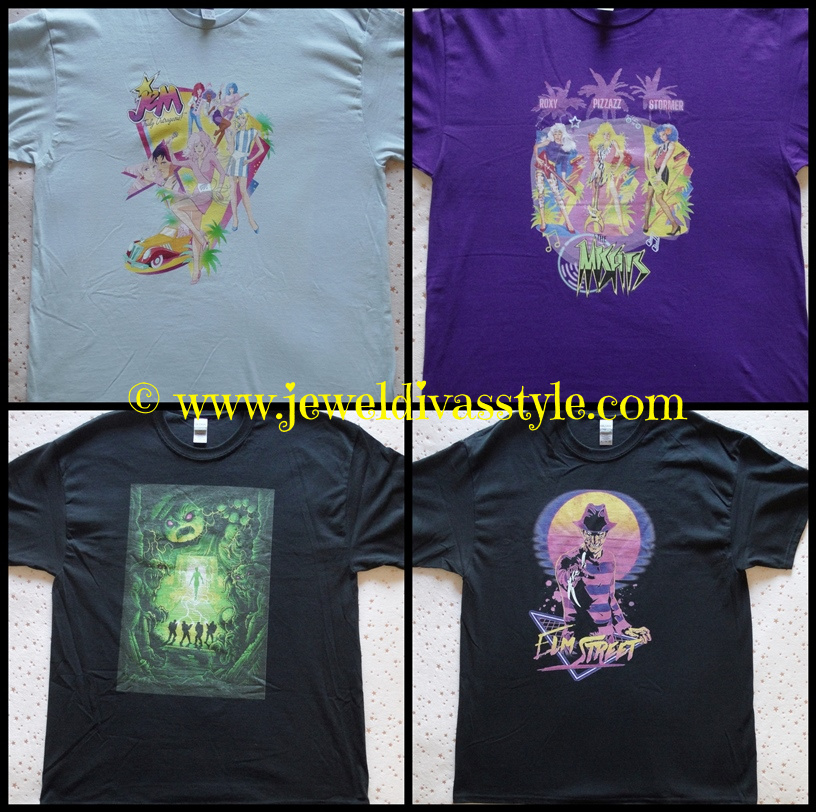 I got this The King t-shirt on RB, and found the rest on eBay. 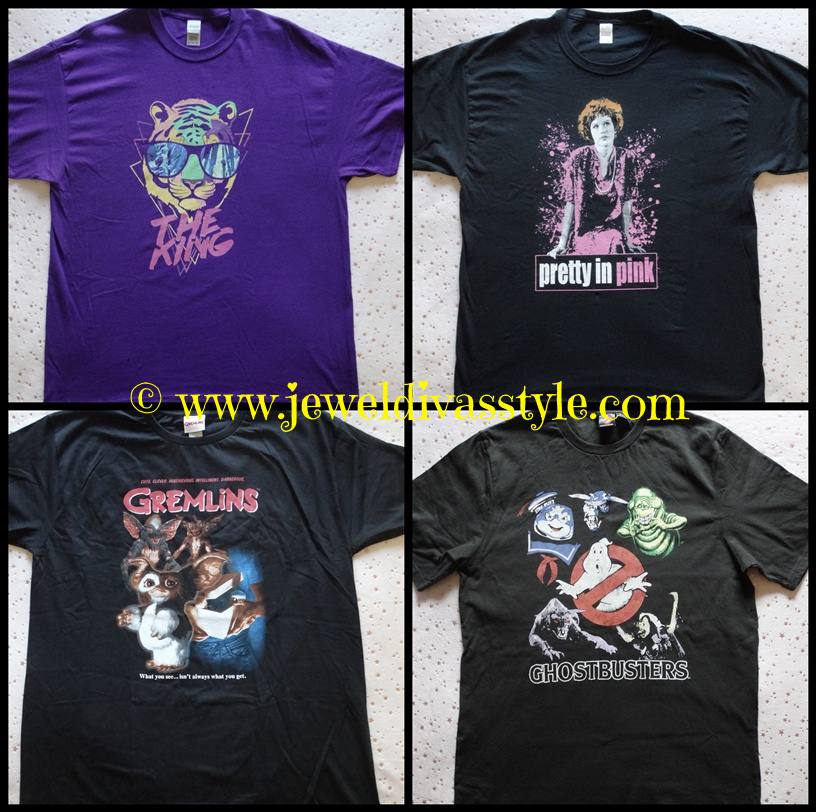 I bought the Outsiders t-shirt to go with the book I’ve had since the 80s. 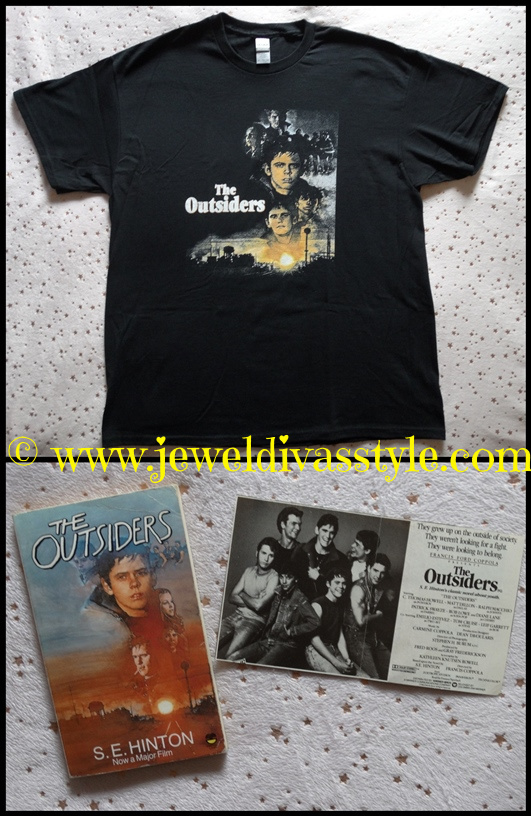 I’ll probably buy a few more by the end of the year, but so far, the printing is leaving a lot to be desired.

Have you guys bought a bunch of printed tees lately?