I’ve left talking about all of the jewellery bargains I bought over the holidays until now, purely, because one, I bought so much, but two, I did a whole bunch of remodelling work on sets and pieces.

I had come to the conclusion during last year that I not only had way too many jewels (although, let’s not kid ourselves, one can NEVER have enough jewels) but that I was either becoming bored with what I had, or many of the pieces were looking old and tired.

So, I planned on overhauling the entire collection. Over the next couple of months I’ll be doing blog posts showing the revamping and reorganising I did over the holidays.

First off, though, are the awesomely discounted jewels I managed to buy.

Below are all of the store bought jewels I bought in my pre-christmas shopping spree. Christmas earrings, rings, earrings. The crown earrings I bought as keyrings and made. 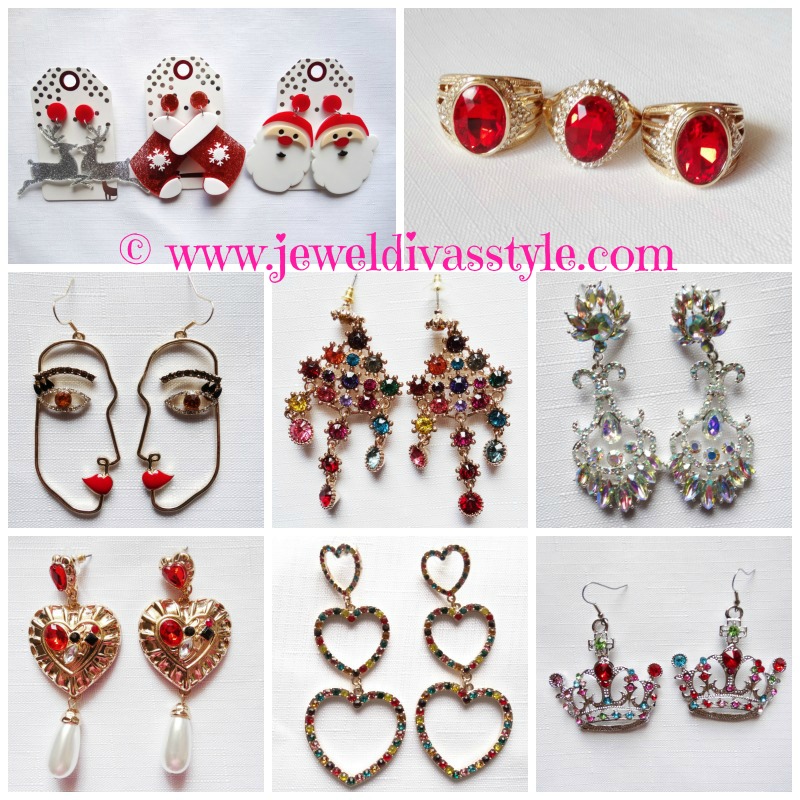 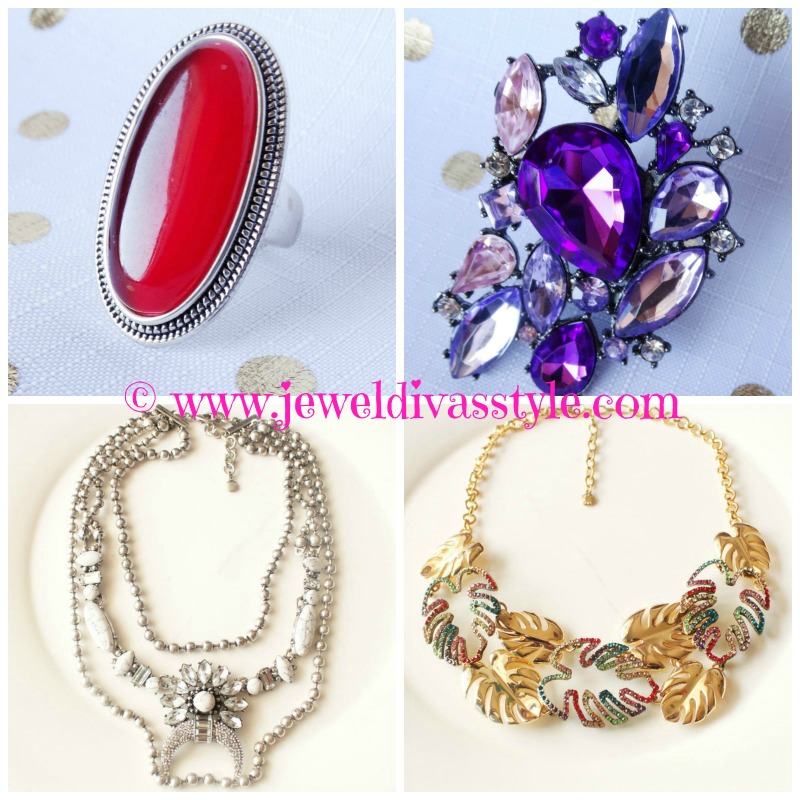 And these are all of the designer pieces I bought off eBay over the months because the company went out of business and everyone was selling their pieces dirt cheap on eBay. The most expensive was the necklace at nearly $60, the cheapest was $28. 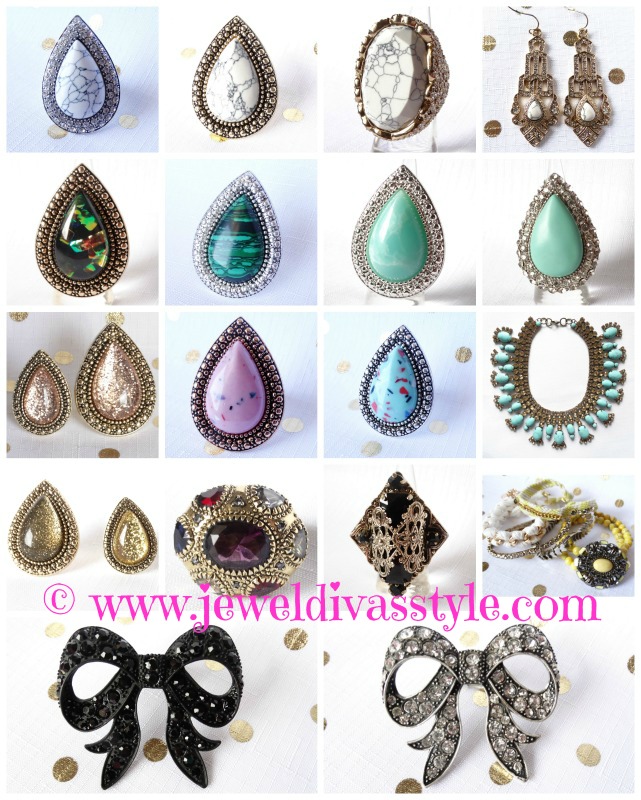 I also bought these two Diva brand (out of business for more than five years now) jewellery rolls off ebay. One large, one small, both have hearts all over the inside with multiple pockets. The set cost me under $30. 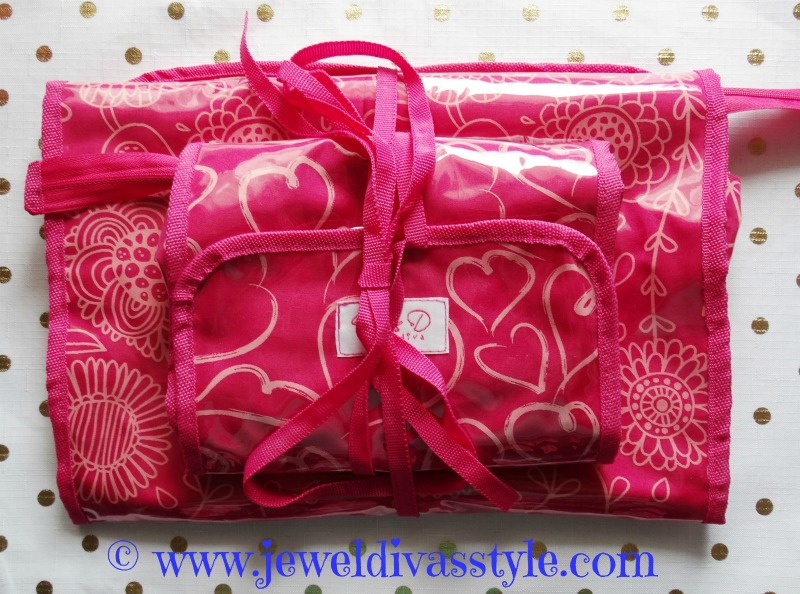 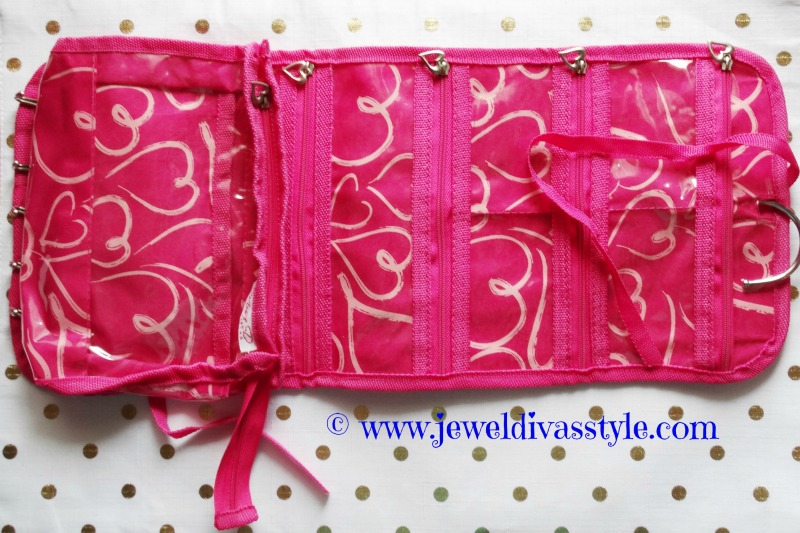 What jewellery bargains have you guys scored lately?