For those who know, I’ve been collecting the Lilly Pulitzer folios for a few years now. And every year or so she seems to come out with another one, so there has been many to collect.

But for now, let’s get to the two latest purchases that have completed my collection. For now…

I finally managed to get the older Exotic Garden folio. In gorgeous tropical palm tree shades, it’s light blue on the inside. Costing $58.73 AU, it has gold accents and interior pocket labels. 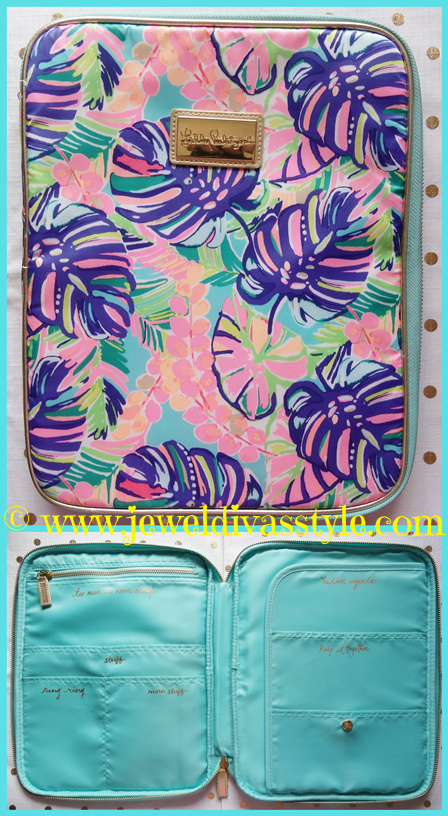 Here is the older collection it’s from, with the others you’ve seen previously.

The next one is quite recent and is called Pineapple Shake. It cost $63.91 AU and is larger than the previous ones, with a plain pink interior. 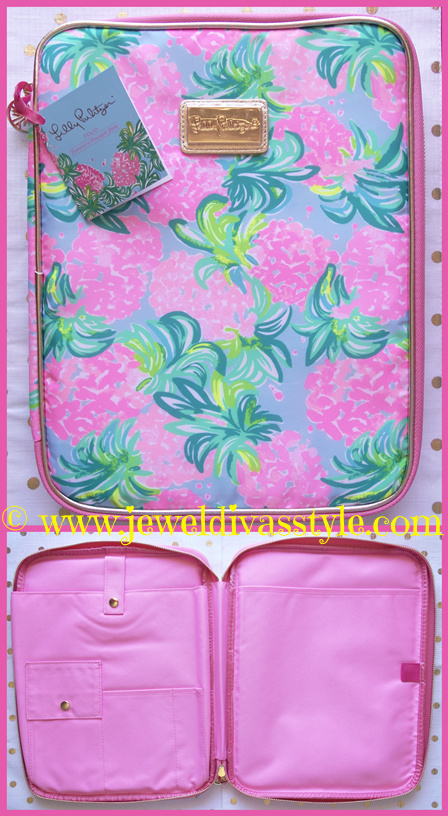 It came out along with two newer editions that I’ve previously mentioned. As you can see, it’s the biggest of the three and the plainest on the inside. 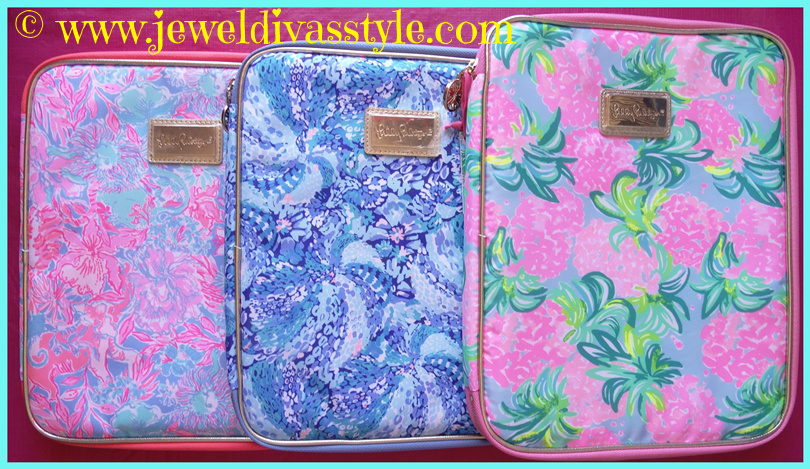 And here they are altogether. As you can see, I loved my Lilly’s Lagoon so much I’ve bought three. So while there’s been seven that I’ve found, I don’t know if that’s the full number Lilly Pulitzer has released, or whether there’s more out there somewhere to collect. But for now, that’s it. 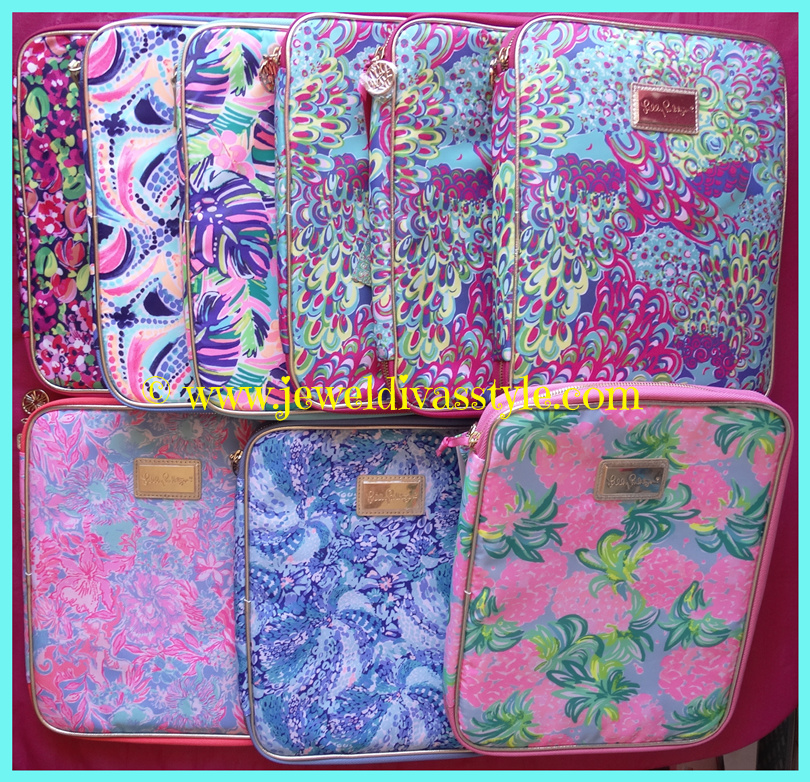 Have you guys completed a collection recently?