And because of her, I wouldn’t have the stories I have today. So my gratitude goes to you, Jackie, on this fourth anniversary. And, as always, my series is dedicated to you. Staying strong is sometimes hard to do, despite being kicked in the ass.

I don’t collect a lot of Jackie books these days. I bought so many in 2016 that I had most of what I was after. And with the rising conversion rates, it’s harder to buy from overseas. But I was determined, and still am, to finish off the collection.

I know I’m after paperbacks from the UK and US, plus first editions of the early books, such as The World is Full of Married Men, The World is Full of Divorced Women, The Bitch, The Stud, etc. And I do have several more to update to better versions. The state of some dust jackets are horrendous.

One of this years finds, for a price of $65.86US, was the first edition of The Stud from The World Publishing Company that first released it in the U.S.

It also has an awesome cover! (all pics from my author blog) And I think, hopefully, this black cover version from the UK that I bought a couple of years ago is their first edition, so, that means I have both the UK and US hard covers of The Stud 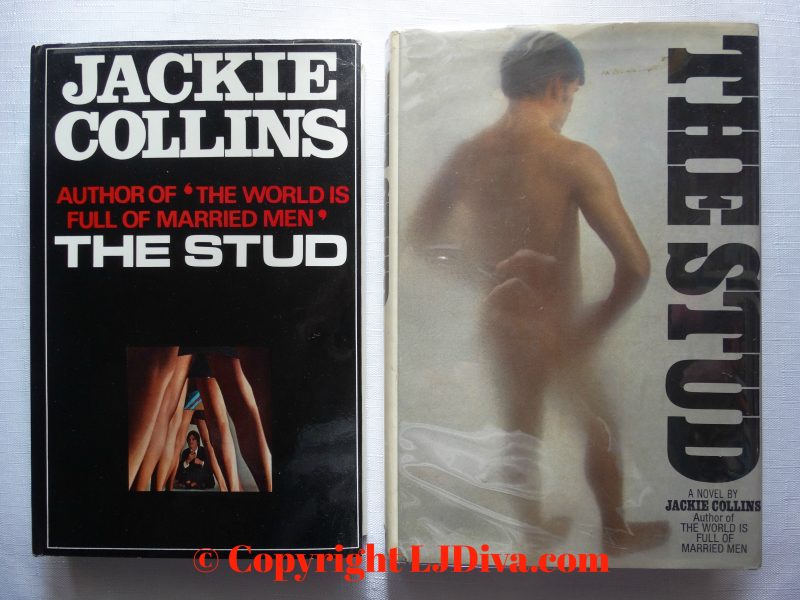 I’ve also managed to update three books to their full 6.5×9.5 hardcovers. Vendetta, The Santangelos, and Confessions of a Wild Child. And found another Chances in better condition than the last one I bought. Thankfully, I received refunds on the first versions I bought as the state of the djs/sizes were wrongly described on the listings, so, money saved. I also managed to score these UK hard cover editions of Married Men and Divorced Women. 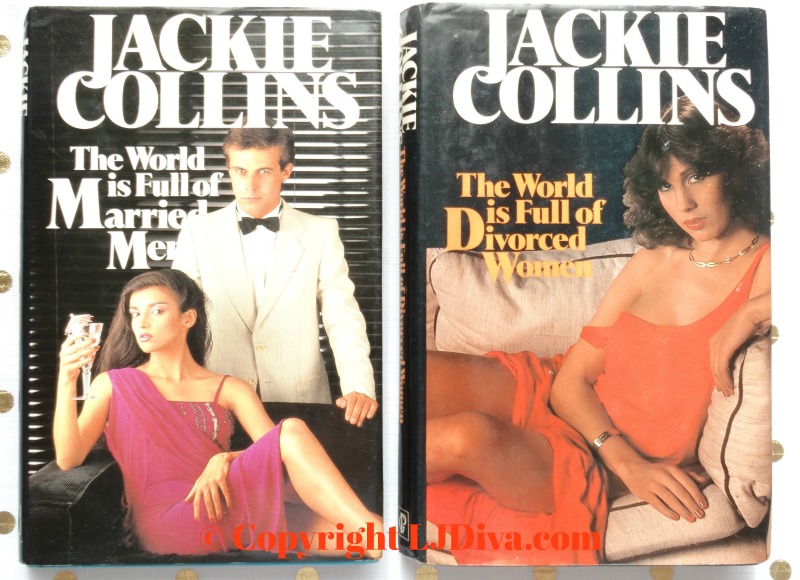 I plan on buying as many as I can to fulfil the collection, but some seem to be few and far between. In fact, I don’t even know if some exist. It would be nice to have a picture database of UK and US covers so we can see them and then try and find them.