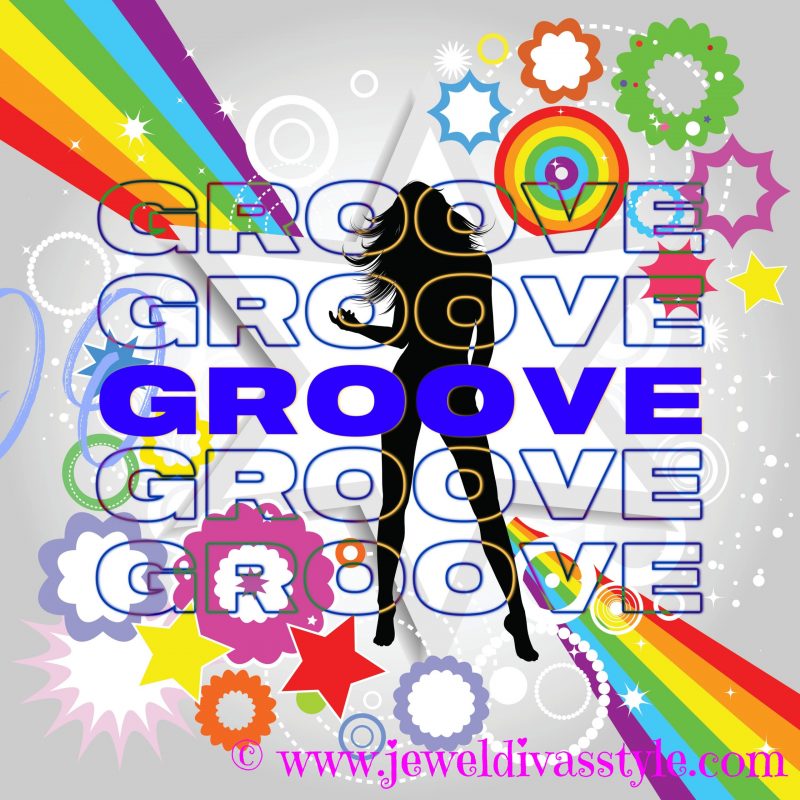 It seems a lot happened while I was on break. Although I put out the usual xmas and new year’s posts, nothing else transpired. I didn’t realise RSL Art Union was releasing several more places over the holidays, so didn’t do any of those, and was too exhausted to do my style posts, which is why you got them as the first post of the year.

And since there’s so much to do and talk about that you’ll be getting two blog posts a week for the next two weeks, let’s get into what I did over the holidays….

It started with a few days of trying to wrap shit up. All the leftovers of November (and some I’d started, like my list of 40 plus things to do over the holiday), and some of the things I’d left since the dawn of time. Yep, I know I’ve said it before, but seriously DO NOT leave stuff until the end of the year. I also had a doctor’s appointment.

After that, two days of intense housework was followed by four days of intense Nancy Drew and other collections cleaning. This was so serious I took photos and will be doing blog posts throughout April as it’s Nancy’s 91st birthday. I hauled ALL of the stuff out of the office and into mum’s room, and then from the bottom up, started sorting, re-organising, and cataloguing EVERYTHING. Nancy, Hardy Boys, Dana Girls, Trixie Belden, Susan Sand, and yes, my Murder She Wrote, Castle, Crime of Fashion and Jackie Collins collections got in there as well. I took photos of EVERYTHING.

More shopping and appointments followed, as did more book collection sorting. I also sorted the office out. The bookcases were cleaned, and stationery was sorted into better containers, and stacked, my eraser collection was finally finished off even though I don’t like it being in three containers, but I can’t find one big enough that’s the right size, the for sale jewellery was sorted through and repacked (even though it may never technically be for sale ever again) so I had less containers, EVERYTHING was re-sorted into containers, or, at least, as much as possible. It took about ten days just to get ALL of the boxes and containers done and restacked in the office

And then there was paperwork… SO.MUCH.OF.IT. Jesus, I’d left so much it’s ridiculous, but a lot of it had to do with updating my Nancy and other collections lists, updating my publishing folder with all of the print details (which still isn’t quite done, and which got itself new red folders), and needing those folders from Officeworks. I updated other files and business folders and sorted them properly, updated the internet planner with new details and changed them from yellow to blue folders, shredded paperwork, and sorted author folders I’d set up for myself. I finished off my yearly cost and eBay diaries (I like to keep abreast of what I spend every year), and my clothing and jewellery audit where the paperwork took several days to sort out.

Had roast chook for Xmas eve lunch with a chocolate cheesecake I decorated myself and watched some carols that night while eating goodies and pottering around doing paperwork and sorting shit out. Thank God the weather was nice. Same for Xmas day itself, and I finally got around to sticking the crystals back on the kaftan I wore way back on May 21st.

Yes…I am THAT slack and lazy.

After Xmas it was much of the same, except for the 27th when I shopped the mother out of eBay, buying up about twenty Nancy Drew items, plus more Murder She Wrote, and many other books and items you’ll see in the coming months. The next few days were fairly normal, some after Xmas shopping at our local centre, more online shopping (so many goodies), more paperwork and food shopping.

On New Year’s Eve it was more paperwork and sorting, watched the very quick five minute midnight fireworks on TV (about ten minutes less than usual due to that fuckwit called Covid), ate some goodies, and watched, again, Can’t Stop The Music, which has been on every new year for over two decades. And yep, it has The Village People AND Bruce Jenner. And yes, I mean BRUCE Jenner.

I started my yearly planners. Yep, two of them. One for blogging and book releasing, plus appointments, etc, so essentially a diary, and then my book planner. Sorted out their covers, wrote list upon list upon list of what I needed and wanted to do this year author wise, business wise, bills to be paid, things to be done, etc. Stuck the stickers in, sorted out a vague blogging list for the year.

Tried to update some of my websites but kept getting waylaid by bullshit. The 12th was a bad day, the pc crashed for 4-5 hours. Tried to learn the new version Picmonkey which I use to make my blog pics and book covers, but Chrome wasn’t co-operating and I downloaded FireFox to try it out, and while that was in the process of working, Chrome threw a shit fit and that’s why it crashed, so I uninstalled FF. But I did manage to tweak one of my sites.

Went through all of my photos for the blog posts, took more photos, tried again to tweak a blog, ate a packet of rocky road biscuits, a six pack of jam lamingtons, a block of chocolate and a bag of corn chips that I turned into nachos because the dreaded (I’ll come whenever the fuck I like) visitor came to stay in the lady garden, and I felt like shit for a week.

I uploaded covers and interiors to Ingram in preparation for the final proofs. Spent a week in a hot zone thanks to fucking hot weather, and still tried to finish off those proofs, the websites, these posts, and a whole bunch of other stuff. But, alas, I realised quick smart that I wasn’t going to get EVERYTHING done in January so had to give up on that thought. And then I decided to re-make my list of things that I needed to do…

In the next post, I’ll be showing you those lists. I’m a list maker. My lists have lists, and those lists also have lists. You’ll see what I mean.

See you on Thursday.

Now that this post is done, I’ll launch into my plans for the year next week.