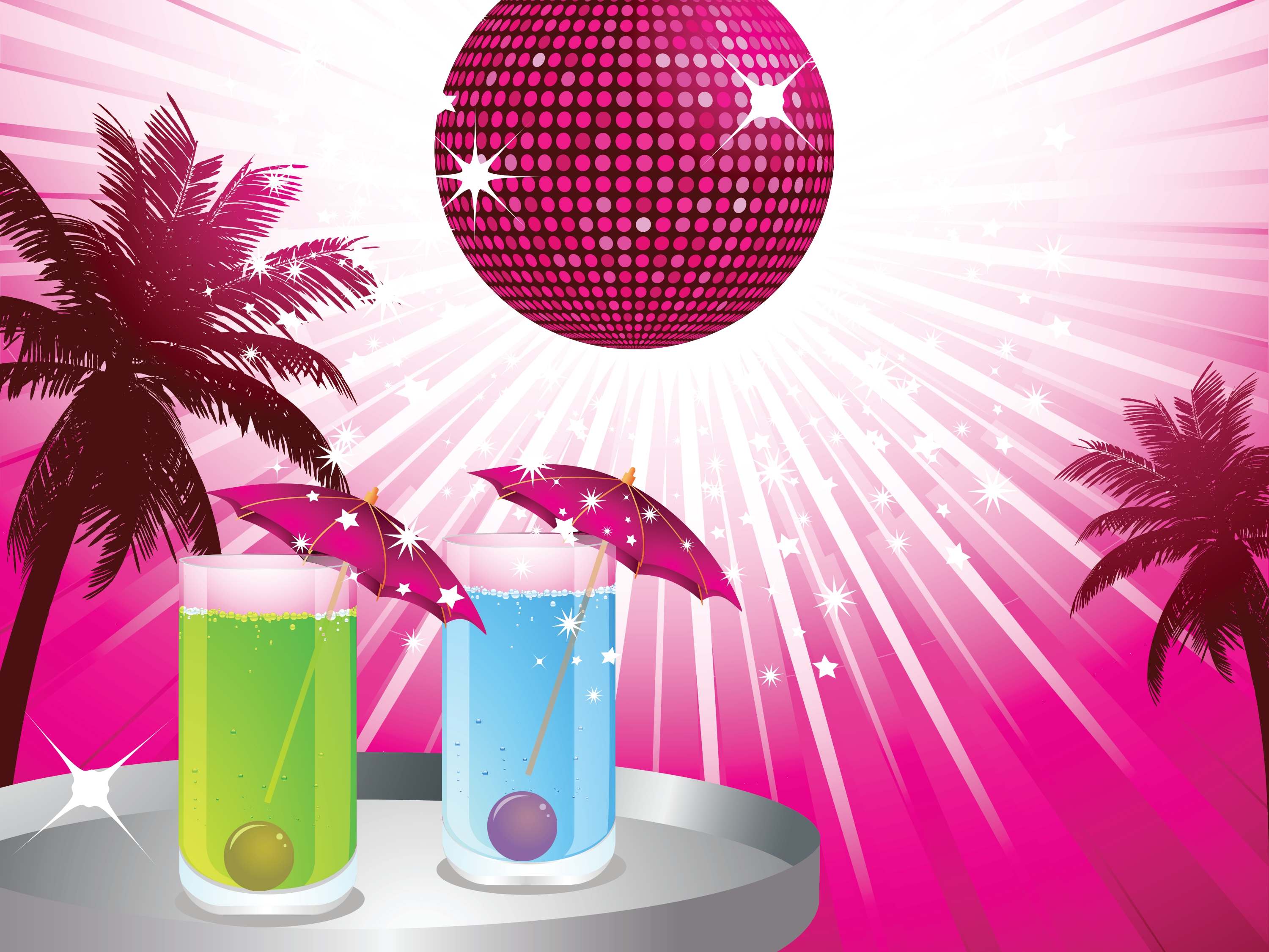 The year I release not one but two e-books under my real name.

The year I …. can’t think of anything else I’ll be doing, lol.

Just kidding! I have way too much to do this year!!!!!

I have taken two months off from blogging, for the most part, leaving a few timed posts to talk about the new jewellery for sale and wishing everyone a merry xmas and a happy new year that is, and it’s been great.

I had so much other stuff to do, like auditing my closet, sorting out jewels, making jewels for sale, putting jewels up for sale, getting my paperwork ready for the year, and not to mention having to deal with a bloody Golden Staph infection (more on that this week), so happy freakin’ new year to me!

It seems to me that I slog my guts out all year and then get sick over xmas because my body has worn out. A really bad sick rate for me.

I don’t even think I took a day off….well….maybe two days off over xmas itself, but every other day I’ve been working on something, particularly my new e-books that will be coming, but I’ll keep you up to date as that comes along.

And of course with a new year comes New Year’s resolutions. I don’t make them. I haven’t made them in years, since realising that starting anything on the first day of January just does not happen and does not work! 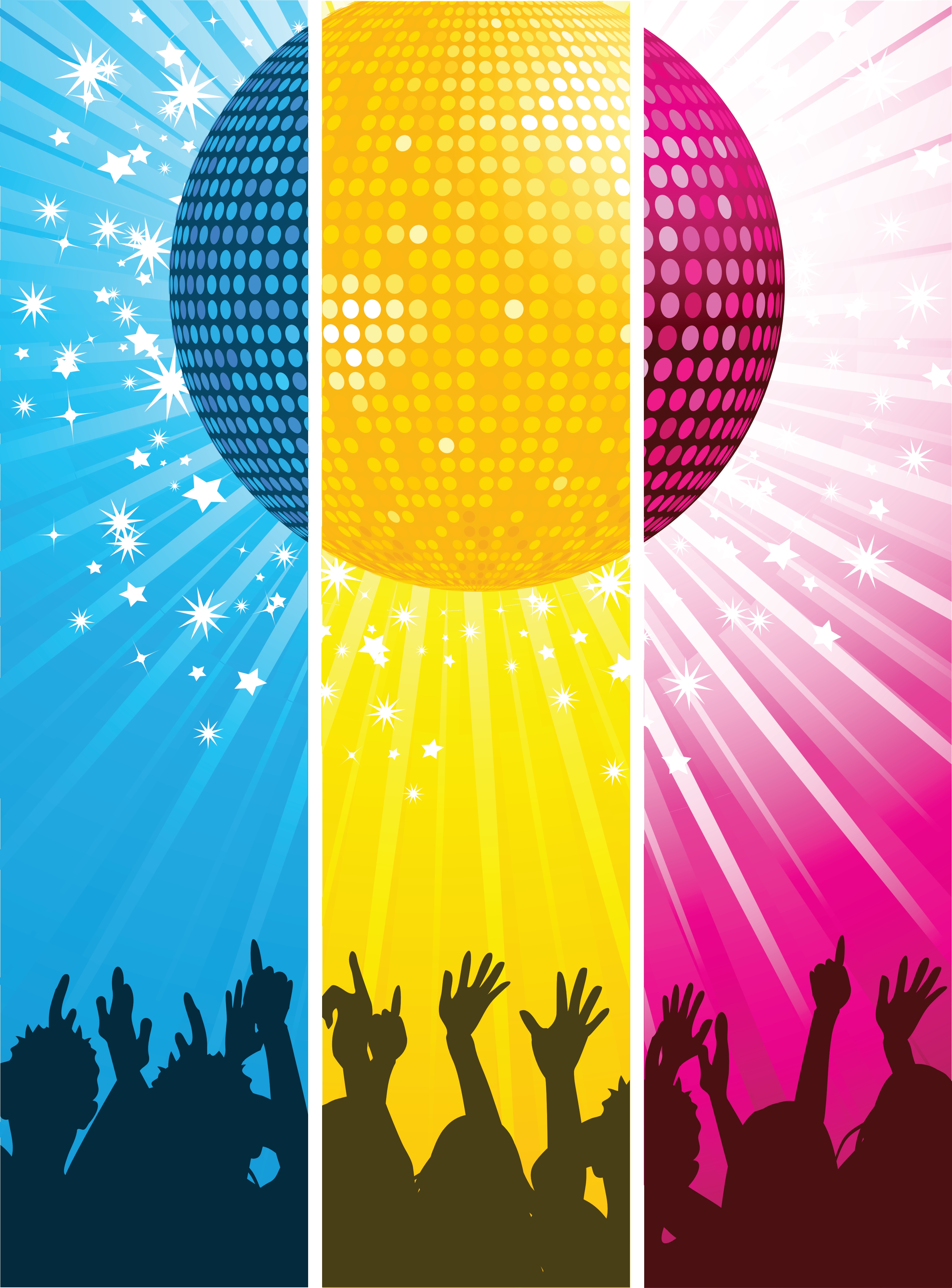 I think the thing is, we’re all still in party mode from xmas and new year that the first is when most still have hangovers or are sleeping in. C’mon, who really wants to start anything on Jan 1st? And then we had the Australia Day holiday. Why can’t people just take a holiday when it’s handed to them and let it go?

I don’t know, but what I do know is that it’s much easier to take the whole month of Jan to let everything settle down, finish off holidays, get back into the swing of things, and especially get over this blasted heat, and then decide on a plan. One must write down all they want to achieve, unless they’ve done that already, and then plan those things out even more with a list of small steps and goals towards achieving and accomplishing them. It works much easier this way. I know, I had a list of things to do as long as my leg back in September, and now it’s only as long as my arm, lol.

So I’m back to blogging. And that list idea comes in mighty handy when trying to figure out what to blog about. Thankfully, with taking two months off, I have a fair few things to talk about which will hopefully last for  a few months at least. 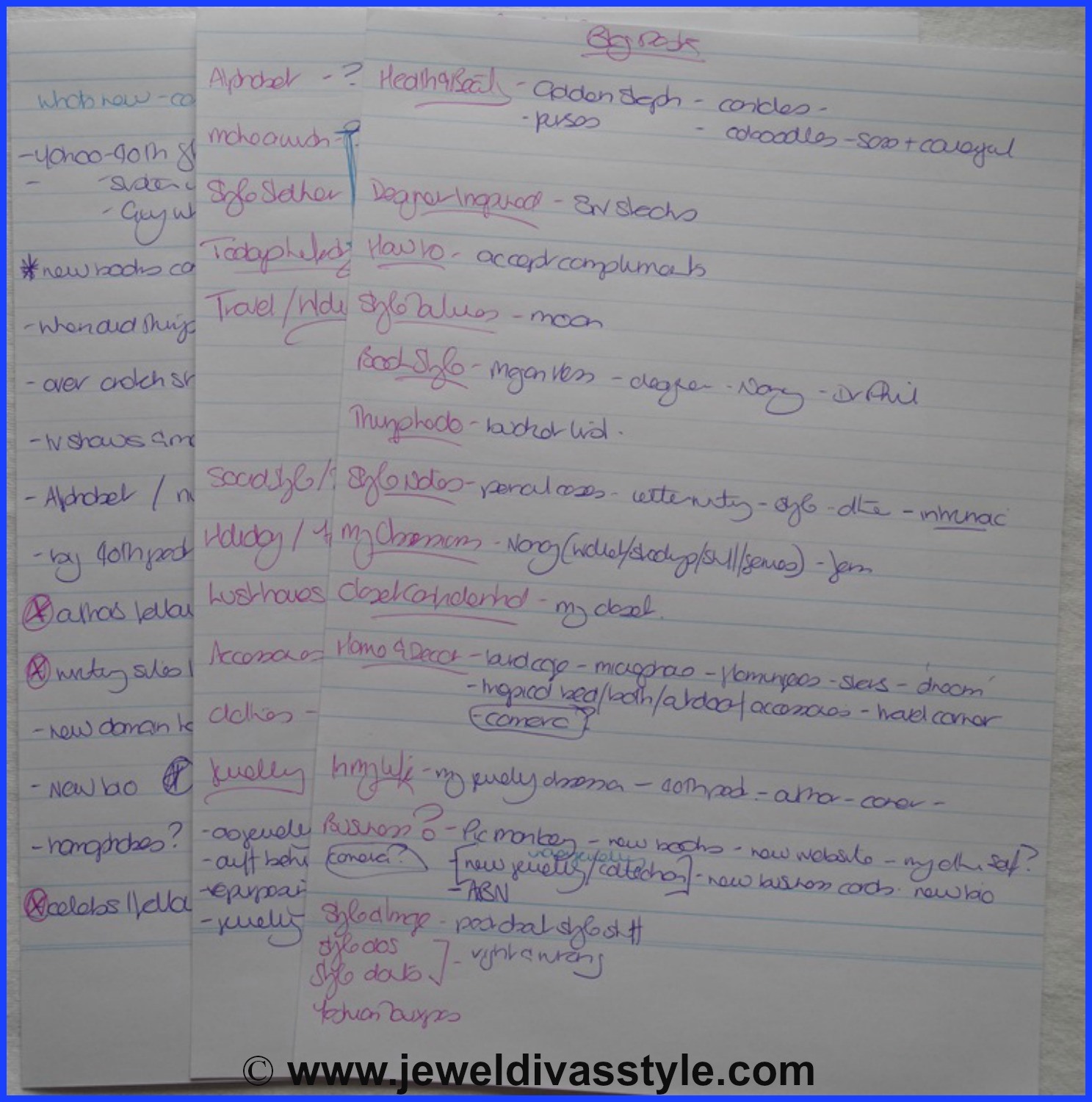 So even though I’m a month late, have you guys even started in on the goals you had planned? I think I had mine laid out last September in that big long list.