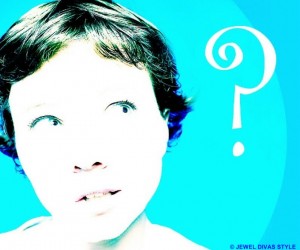 It’s not murder on the dance floor of a high school social, but murder none the less.

Have you ever looked back at your years of high school and thought about what happened to everyone?

I have. Absolutely. I’ve wondered who got married, who had kids, who ended up with a high paying job or a powerful position.

I went to four different primary schools and one high school, there’s a lot to think about.

There are some kids I have seen since. In the years since I left I’ve seen about three of them with kids. The others, I have no idea except for one.

The year before I started at my high school there was a stabbing.

Clearly not the right kind of area, and looking back I would make the choice to NOT go to that school. But I made it for emotional reasons. Never again.

There was a guy in my class when I started who had been held back. He wasn’t the best kind of kid to hang with but he was okay for the most part.

I spent three years in high school, leaving at the end of year ten in 1989. He had left that year or the year before and a few years later I saw him working at the lawn mower place just down the road from me. A few years later he was arrested with a friend of his for the murder of a man.

It was a long time ago now, but occasionally I still think about those I went to five different schools with. He stands out. Because he’s the one I know did something. He’s the one who got himself in the news and became known. He’s the one who beat the rest of us to fame and stardom.

For all the wrong reasons.

Going to school with someone who turns into a murderer is a very weird feeling.