I’ve collected and bought stationery for years, but the one thing I could never find in the last decade or so was a double sided folder. No matter where I looked, I just could not find one. And I mean ones like these. 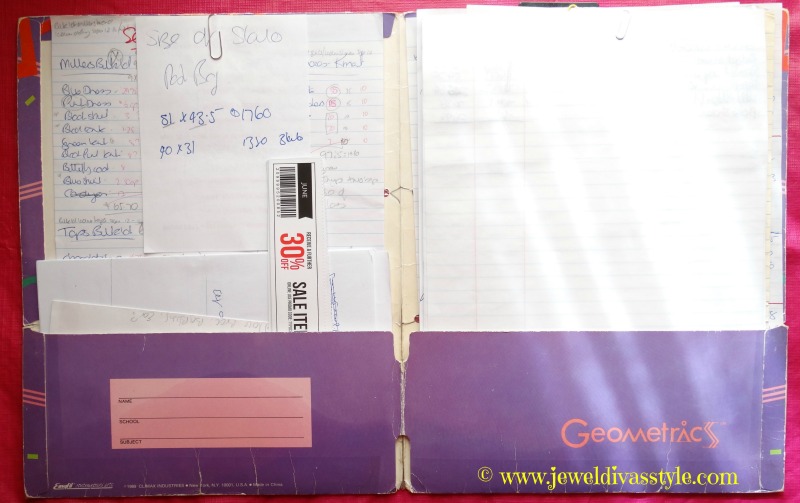 I bought four of these back in 1988/89 from Kmart, and for some stupid reason, I cut some up, mainly because I didn’t really like the pattern, but I did keep using two. But both have fallen by the wayside and I finally decided to make one to replace the one I’m using for my ebay/store paperwork. I’ve been sticky taping this forever. 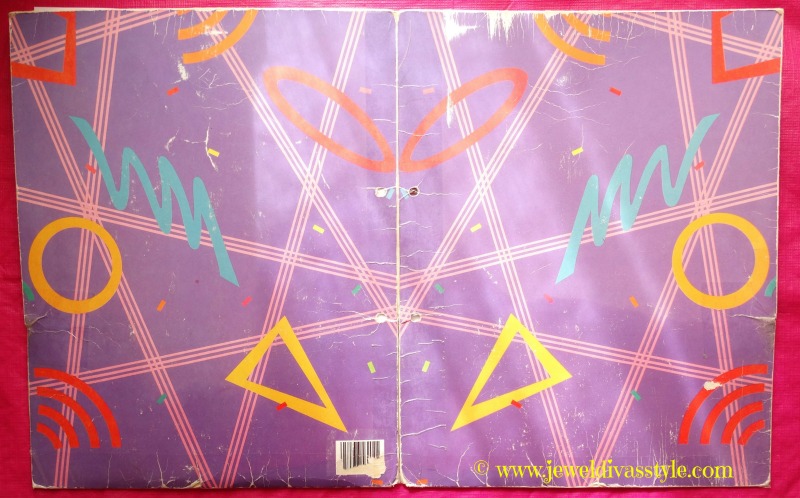 So, when I found a pack of three folders for $1 in my local Kmart store, I got an idea. 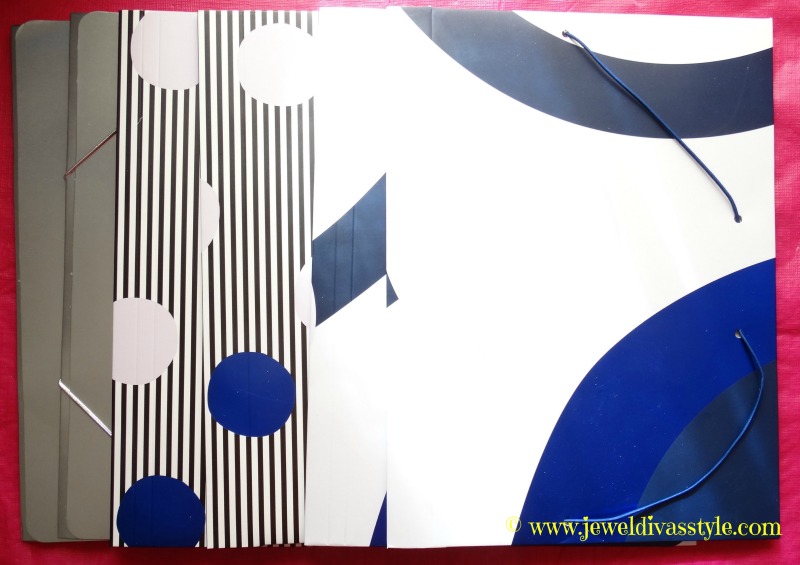 It was easy enough. Do some measuring, cut the flap side off and remove the elastic cord. 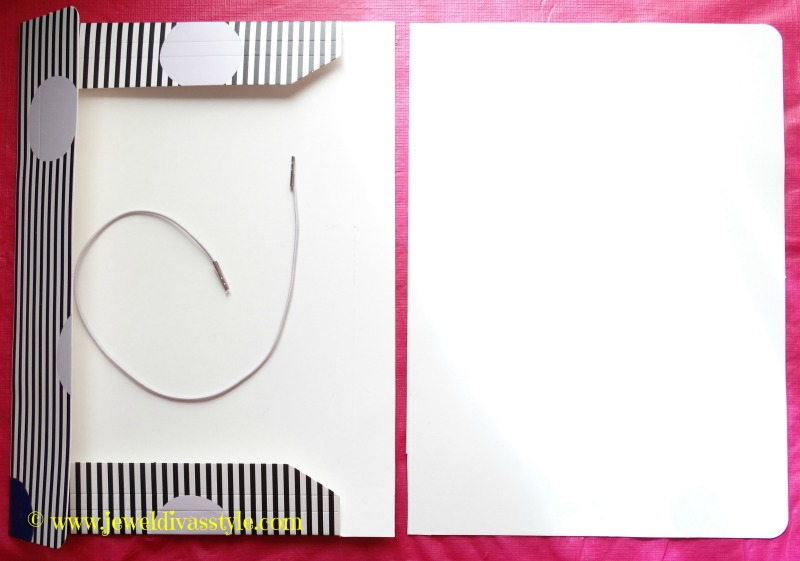 Use double-sided tape on the back and then stick in onto the largest flap of the second folder. Voila, you have a double sided folder. 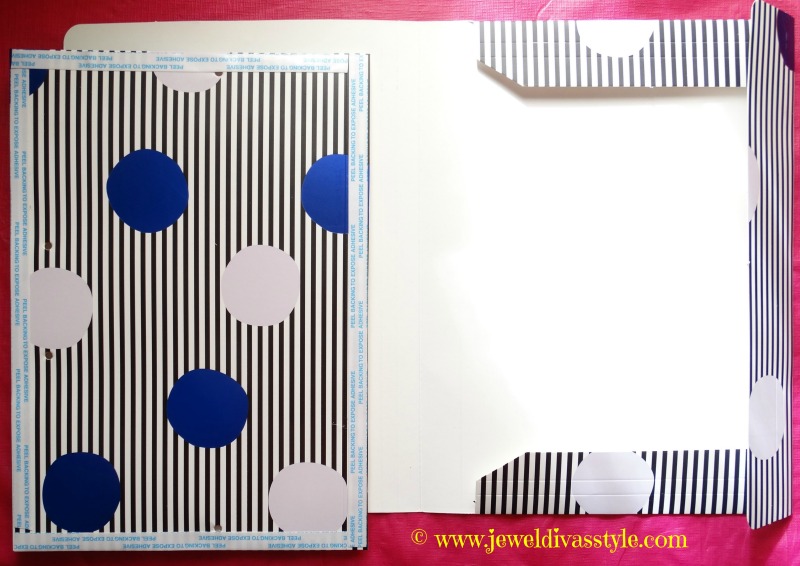 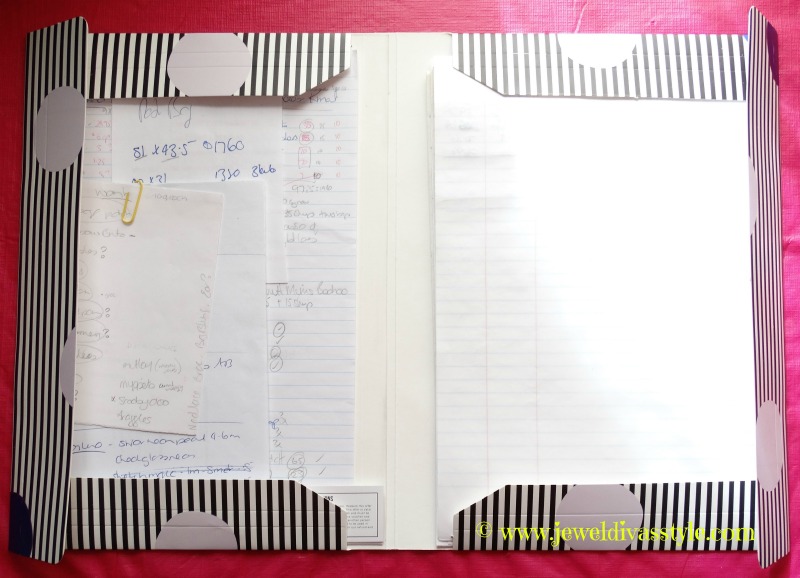 I made three of them, so now I have an extra two for the future. All for $2. And it only took me about fifteen minutes in total. 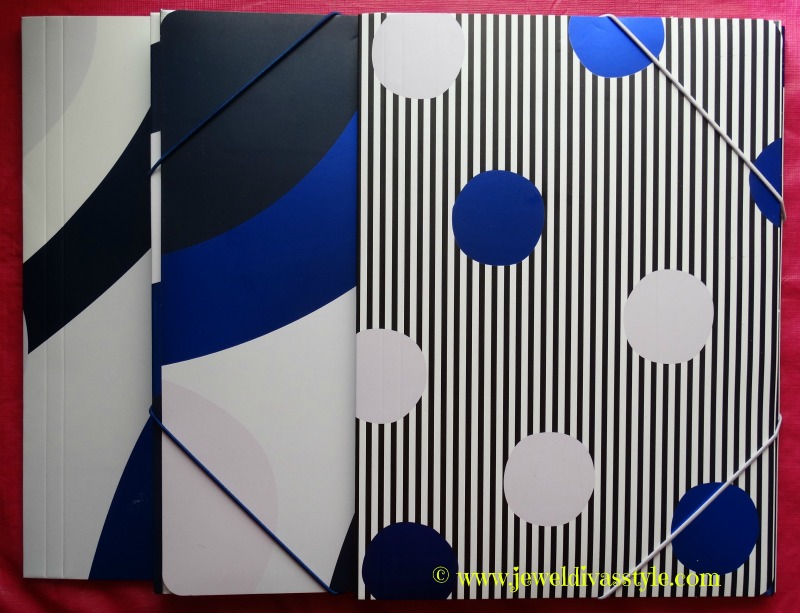 What have you guys made and created lately?