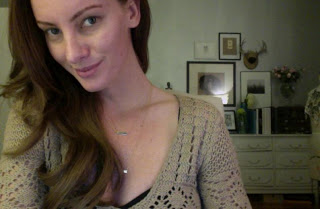 BLOG POST: I started March off with high hopes but

BLOG POST: this week we’re looking at the new RS

ALL COPYRIGHTED PHOTOS ARE OWNED BY JEWEL DIVAS/JEWEL DIVAS STYLE. ADDITIONAL IMAGES HAVE EITHER BEEN BOUGHT OR ARE USED SOLELY FOR THE PURPOSE OF DISCUSSION & COMMENT, NOT INTENDED FOR ANY COMMERCIAL PURPOSE. DO NOT STEAL MY PHOTOS!
© 2009 - 2020 AND BEYOND - JEWEL DIVAS, JEWEL DIVAS STYLE, TIARA KING