As mentioned in other posts these last few months I’ve had a major crush on key rings, bag bling, bag charms, whatever the name, I’ve been going nuts for them. Also, I’ve been after some bits and pieces for my bag makeover and have been on the hunt for anything with crowns on, or with sparkle.

I managed to get the pink crystal pens below from a local chain store and the rest came from eBay. I’m quite disappointed in the black crowns. I was supposed to get a mixed batch of colours, got three blacks and a white that broke, and the ink is black instead of blue. The others are nice and I’ll still be on the lookout for anything royal and sparkly. 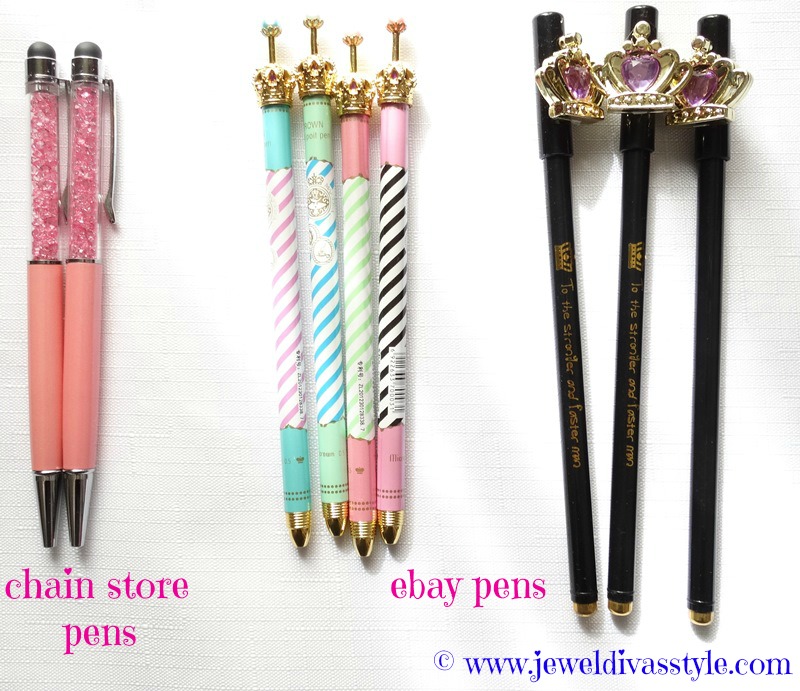 Here are the pom poms. I COULD NOT resist these they are so damn cute and fluffy and soft. Who can go past unicorns and flamingos? 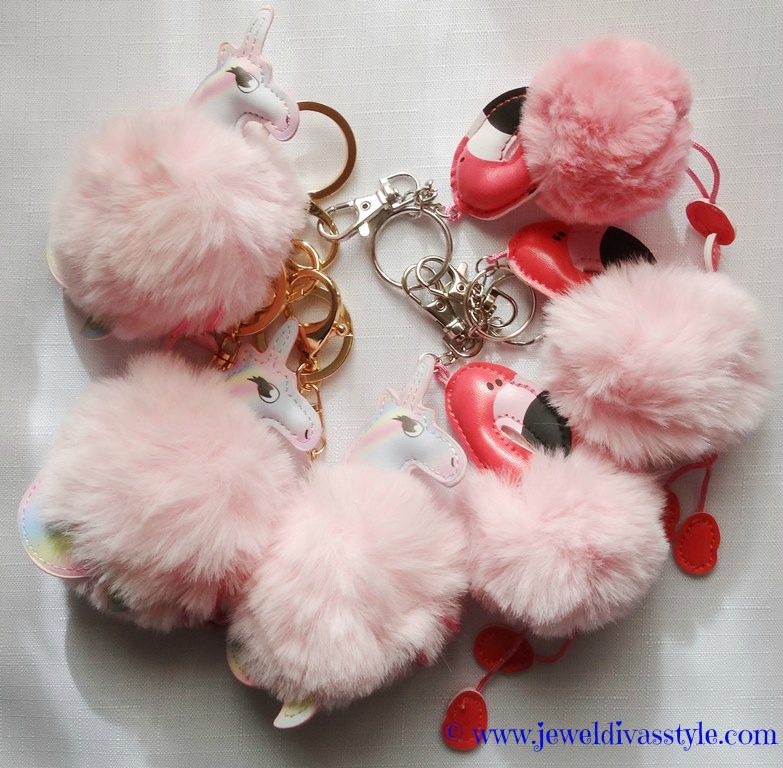 I also had to get colours. Pinks, blues and some aqua/mint green to go with. The rest are hearts. Red, pink and blue. Strangely, the pink came out as red in the pic. 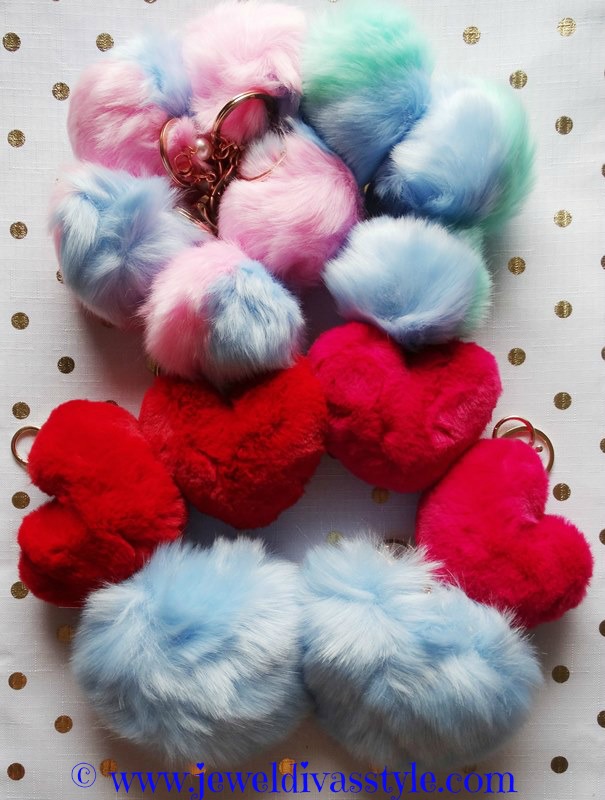 I also bought these sequinned purses for carrying notebooks but the notebooks are too big. I’ll end up using them for something else so they won’t go to waste. 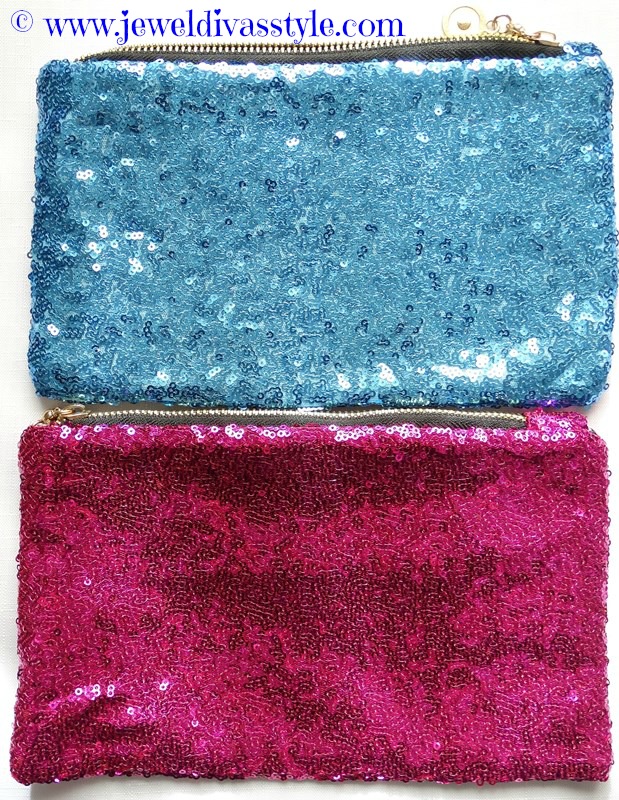 And I found these key rings in a local chain store for $3 each. I’m such a sucker for sparkly things… 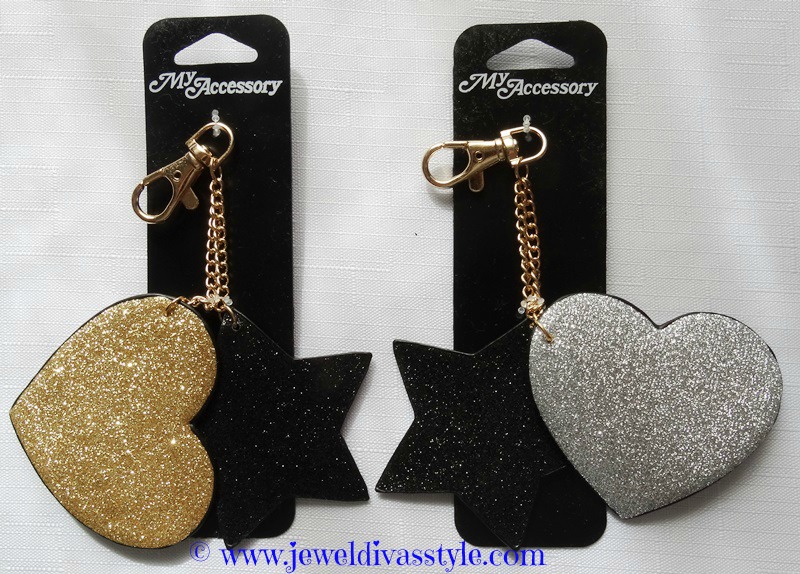 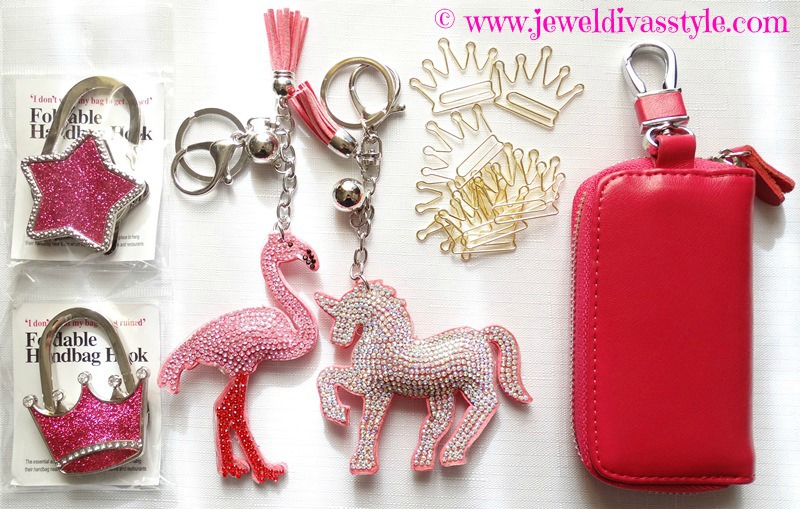 All of these things are going somewhere and I’ll get to that blog post in the future. What are you addicted to lately?