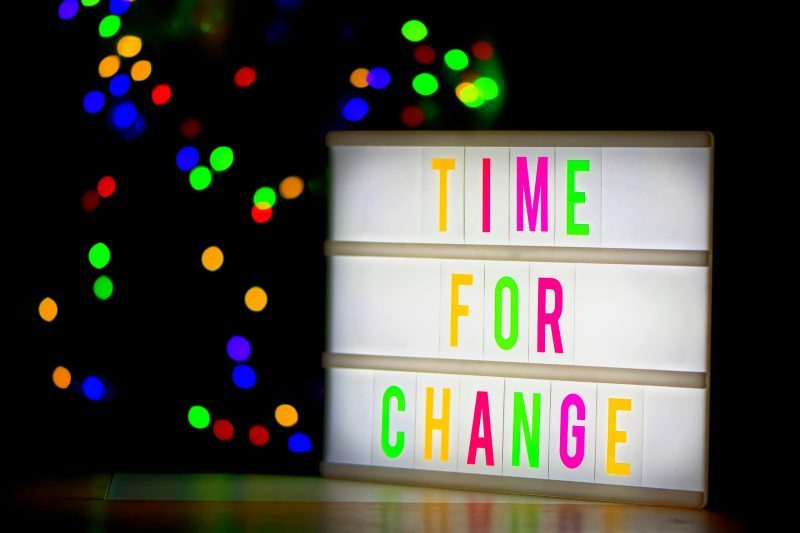 After the revolting effort 2020 and 2021 put on, I came to the conclusion last year that in late 2019 I’d hit burnout. And it took me those two years to figure it out.

In 2020 it was an overwhelming effort to write the final PSB book, And Always, from April until August, with a September release, no less, and try and write T.K. Wrathbone stories which ground to a very hard halt in October 2020 when I realised that I just couldn’t write any of them, and so made the decision to stop and just blame covid. And on top of all of that, I was trying to do other things.

A LOT of other things!

I ground to a mental halt and needed a break.

In January 2020 I had brilliant ideas for two novels, but pushed that insane inspiration aside to try and focus on writing other stuff, namely that final PSB novel and Wrathbone stories. In January 2021, I still hadn’t even attempted to write those new novels.

Not that I knew at that time.

I battled on trying to get my hardcovers and large prints done after they were delayed from 2020. They were finally released in March 2021. They, for the most part, were finally done.

In September 2021 I had ANOTHER awesome idea for a novel, but had to put it on the back burner for other things, mainly the Wrathbone stories, thus extinguishing the inspiration for it. This novel is something else; it actually made me rub my hands together at all of the twists and turns my brain was coming up with. That has NEVER happened with any other book I’ve written.

And so, after small ideas had been percolating in my brain, simmering away under the surface like a volcano ready to blow, I took time off from the gym in September (which lasted three months and then in me leaving the gym altogether), wrapped up a few other things, and wrote copious amounts of notes over a three week period. Note upon note, thought upon thought, and I finally came to the decision to change how I do things moving forward. Came to some decisions about my life and my business. Figured out WHY it wasn’t working anymore…

Why what wasn’t working?

My writing life, that’s what.

I wanted things to be easier, and in thinking and writing and trying to come up with an idea, a plan, a clue, I came to the realisation that I wanted to go back to before.

Before I owned my business.

Before things became hectic and a million things needed to be done. I wanted to make life easier again.

But that meant changing EVERYTHING moving forward.

And then in December I had more thoughts, and changed things again.

Because it all came down to this…

If I knew back in 2009 when I set up my very first blog what I know now, I would have just started everything under my name and gone from there.

In trying to come up with a plan for that, I came up with what “before” would look like.

A website for Tiara King, with a page each for L.J. Diva, and T.K. Wrathbone as I set the names up, and a bookstore page for all. Then I would have a website for Jewel Divas with its own blog, and then a website for Royal Star Publishing.

Instead, I started with my first author name, then my jewellery business name, then the style blog, then my name, another pen name, and finally my publishing house.

While trying to make my life easier and hone in on what it is that I can and want to handle, I’m going against what I “should be on”, and deciding for myself and what’s easiest.

So, after not much thinking and realisation, I closed down my jewellery business and decided enough was enough. It’s no longer a business but a label and the pieces left will be sold off at some point and only the webstore will remain until that happens.

The Instagram accounts of L.J. Diva and T.K. Wrathbone are now private and silent, and except for re-posting the odd blog post, they will stay only due to #bookstagram and the fact Jackie Collins follows me on L.J. Diva. The same will happen for their Facebook pages, but I really just need those pages for ads if I ever do them.

All websites will stay for now until I decide whether or not to roll L.J. Diva and T.K. Wrathbone into Tiara King or not, even though there’s a hell of a lot of posts on L.J. Diva. And I will only post a handful of times throughout the year on both blogs, send those to the socials, but post nothing else on those two author accounts. Everything for those two author names will go through Royal Star Publishing and Tiara King.

I deleted the YouTube channels for L.J. Diva and Jewel Divas Style last year, and set two up under Tiara King and Royal Star Publishing instead, which will make it easier to post for all, and as mentioned last year, the two Tumblr blogs had gone as well, along with a couple of minor social commenting accounts.

I also cut out two newsletters and just kept mine which I will update everything on.

I am also considering deleting the Twitter accounts for Jewel Divas Style and Royal Star Publishing, but for now, they’ll stay as they are. Two of my businesses.

But here’s a move I am considering… Setting up on TikTok so I can use the booktok hashtag, and do videos on TikTok and Insta. God help me, but I used to do videos years ago on L.J. Diva, it’s just been awhile since I was in front of a camera.

I want life to be easier; I need life to be easier, so I can get to writing all of these awesome, crazy stories in my head over the next couple of years and release and re-release books. And I can’t do that if I have a million other things to do instead.

So…here’s to a new year, and a new way of thinking.

Here’s to CHANGES and BEFORE…

For years I’ve wanted to try and find a better way of doing things. With everything I do, there’s always a backlog of work and it needs to change. And that was never going to change, until I made it change.