Since the last series of posts on my Nancy Drew and Hardy Boys collections, I have added a few items that I will now update you on.

I added the next two Clue Books, the next Diaries, and the audio book of A Nancy Drew Christmas, so now I have three formats of that. 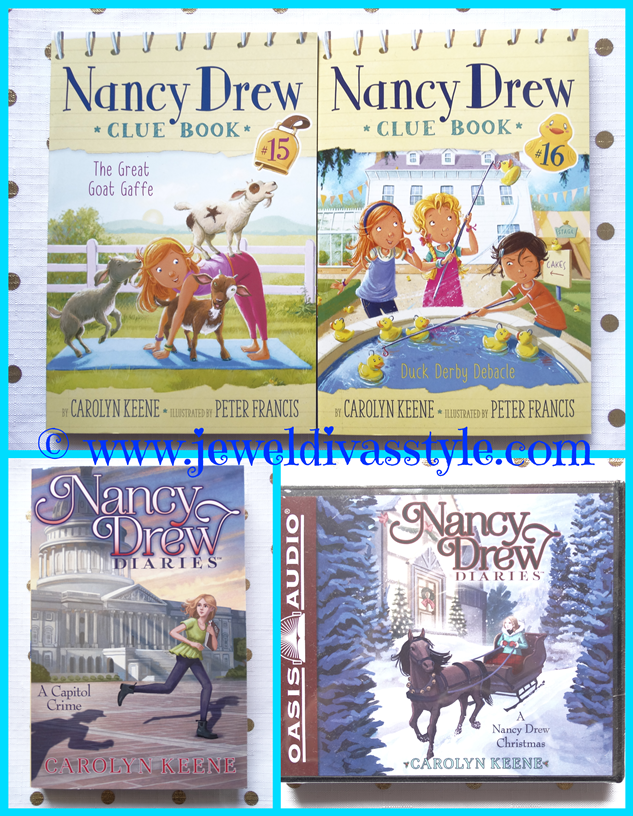 I found this jigsaw puzzle on Amazon which has children’s book covers and Nancy is in the second row, third in from left. 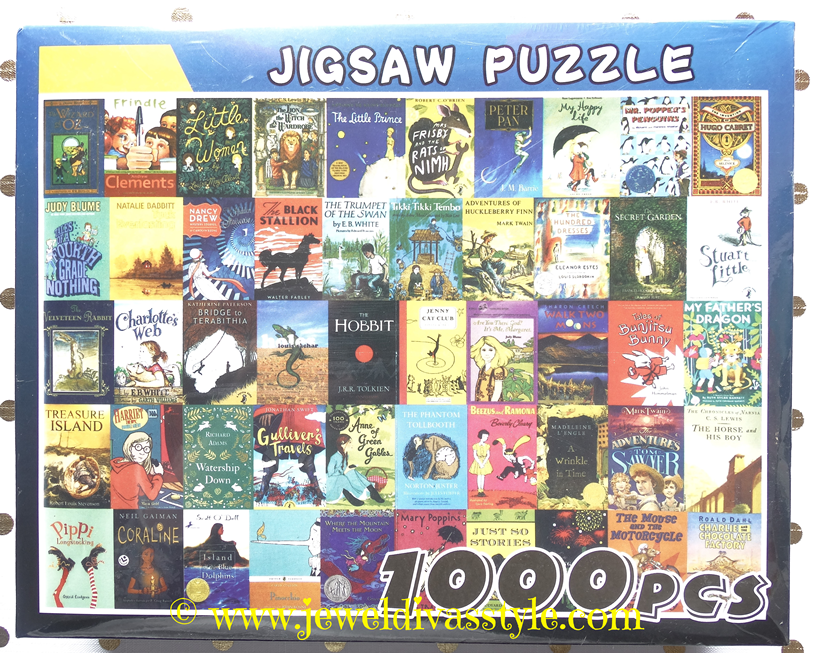 From Storiarts I finally bought the book cover blanket… 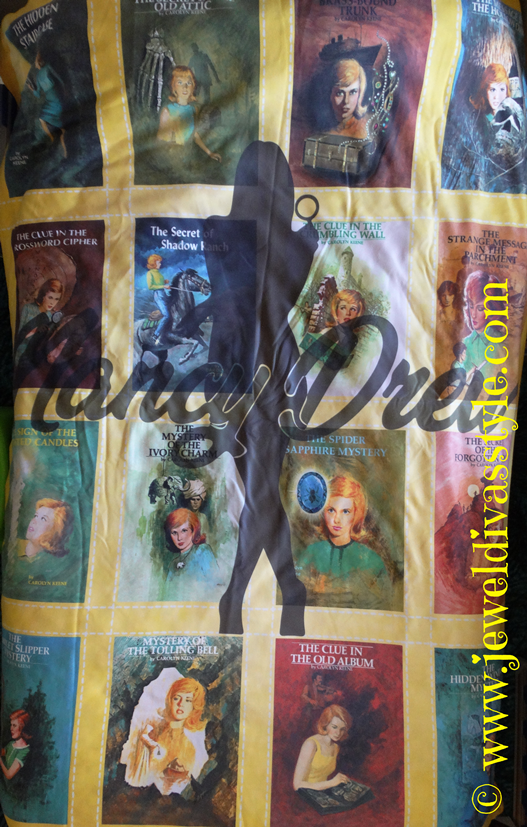 And the tote, gloves and scarf. 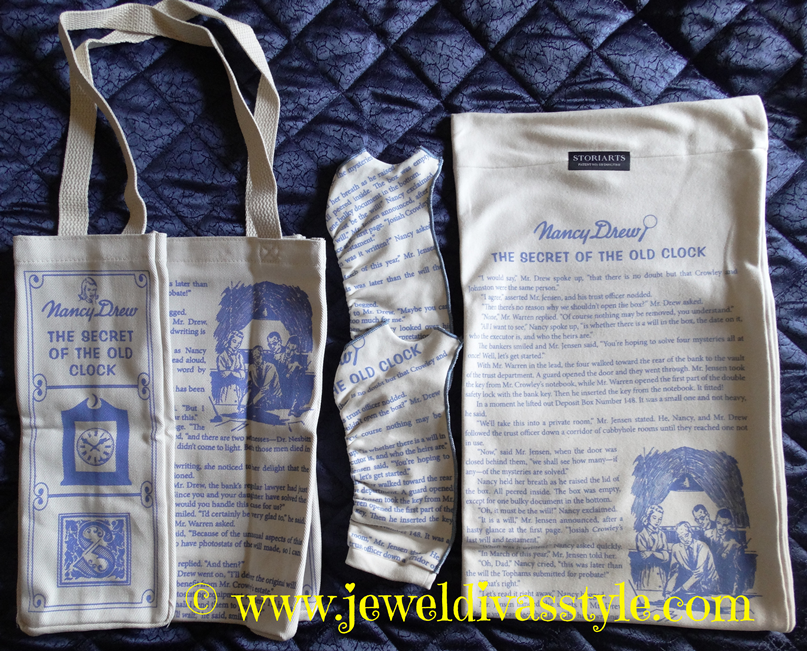 On eBay Aus I got this coloured UK cover boxed set. God I love the coloured Armada series, Nancy’s so cool and stylish, and it’s SO ’80s! 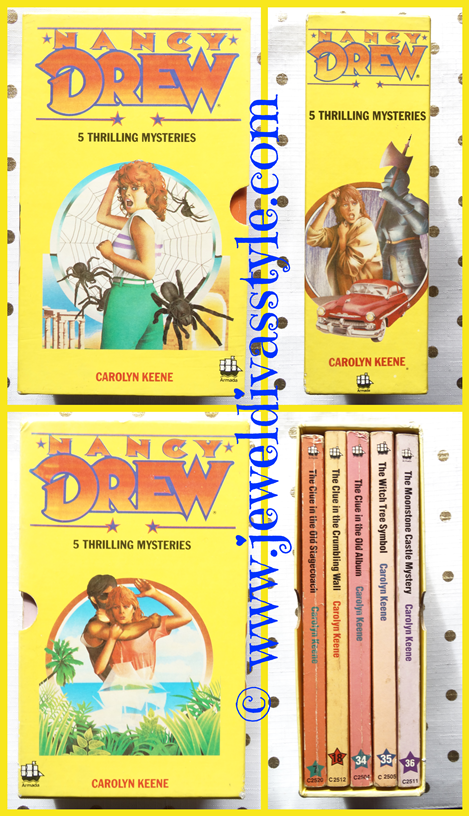 I also found this hardcover UK 3in1 book. 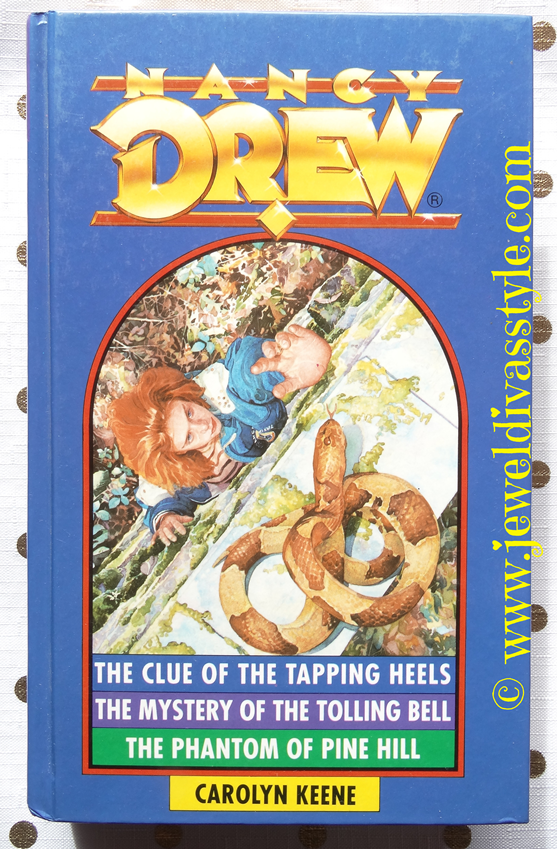 You can see the rest of my Nancy collection on its Pinterest board here.

Onto the Hardy Boys.

I only managed to find four books this year, but Mystery Mazes was the last ’70s puzzle book I was after and I now have completed the set. There is the UK Hardy Boys Handbook paperback, UK Files #114 with the TV show cover, and I finally found the #2 cover series variant of The Big Lie comic which also completes the set of six. 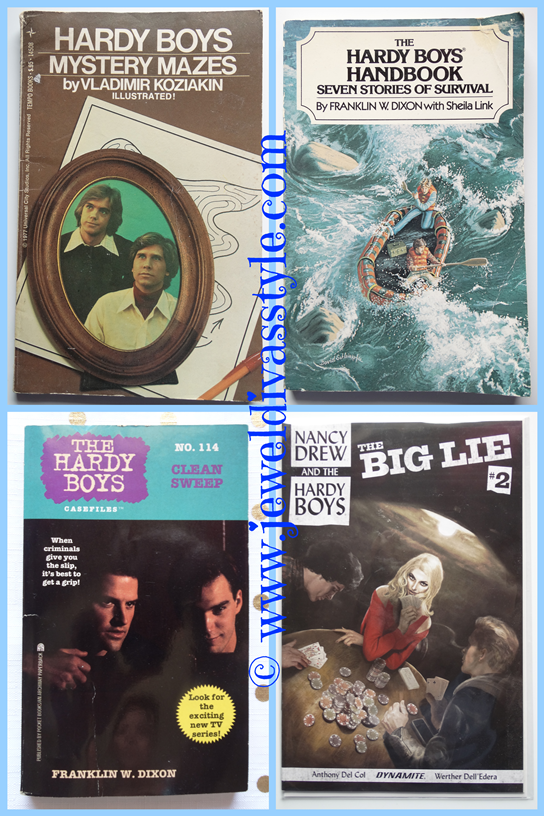 You can see the rest of my Hardy Boys collection on its Pinterest board here.

Onto Murder, She Wrote…

I managed to get the second edition board game. I only found this existed earlier in the year and went in search of it, finding it on eBay Aus. 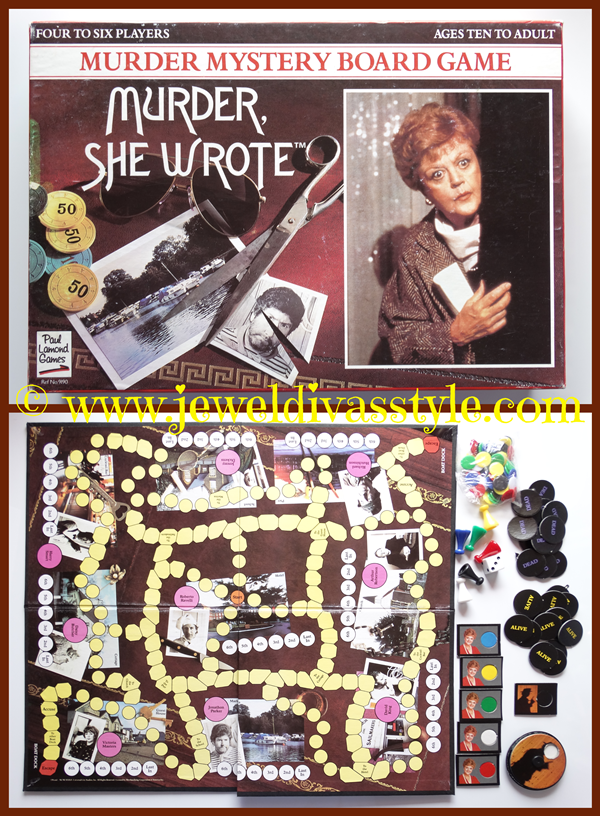 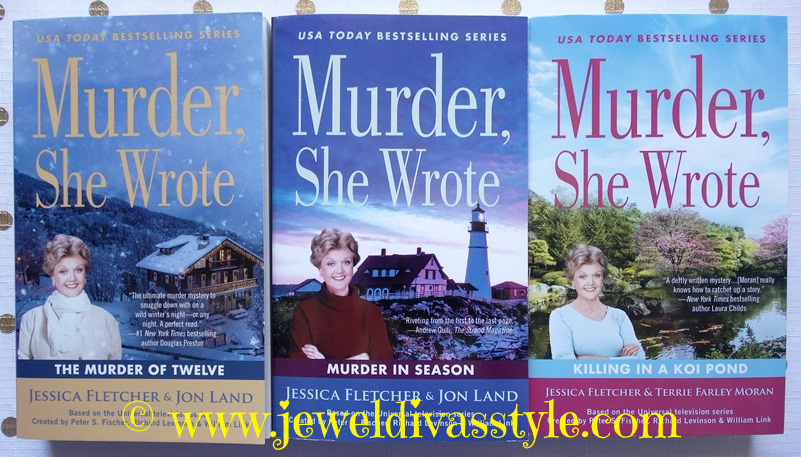 And found the second edition jigsaw puzzle of Desktop Murder. I have the original in the large box, but this one was released with the marble-look border around the box, as all four were. There is another version of this game which I am on the lookout for. 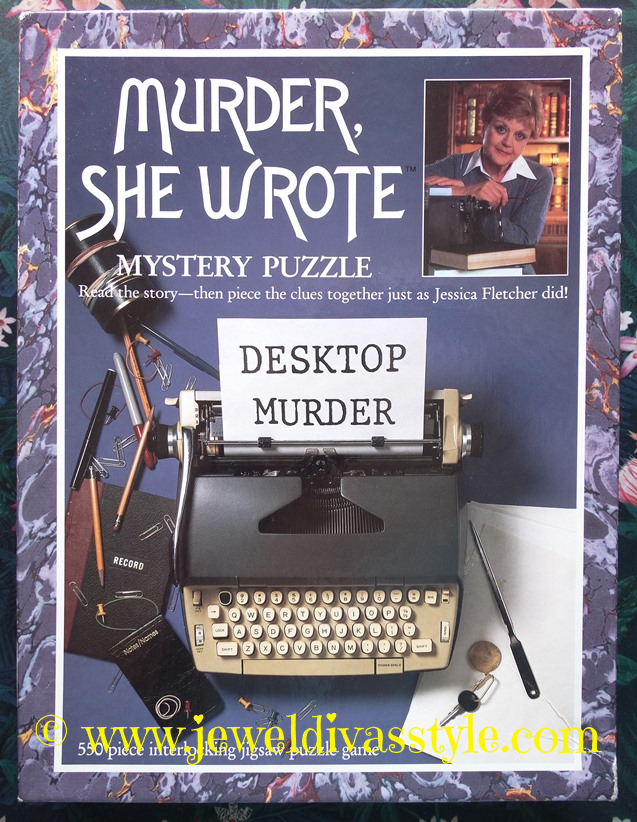 I’ve set up a Pinterest board for my MSW, Castle, Crime of Fashion, and other book collections series that I buy. You can see that here.

Well, that updates three book collections for the year. I’m hoping to spend some money and finally finish off all of the Murder, She Wrote puzzles and extra books. There are three books I discovered this year and will be tracking them down, and then that will complete ANOTHER series…for now.

But then there’s Susan Sand, Dana Girls, Trixie Belden…Hardys…Nancy…and the list goes on, and on, and on…

I don’t think I will ever be “technically” finished with some of these series as some books are so hard to find, or they’re just too damn expensive. And then there’s the monthly budget…and then there’s other small series I want to collect like Linda Craig, Kay Tracey, the Class of ’88 series…