Four years ago this October my Acer computer decided to drop dead from exhaustion right in the middle of me transferring data to a disc and then transferring that to my two new Sony Vaios that I had just recently bought. 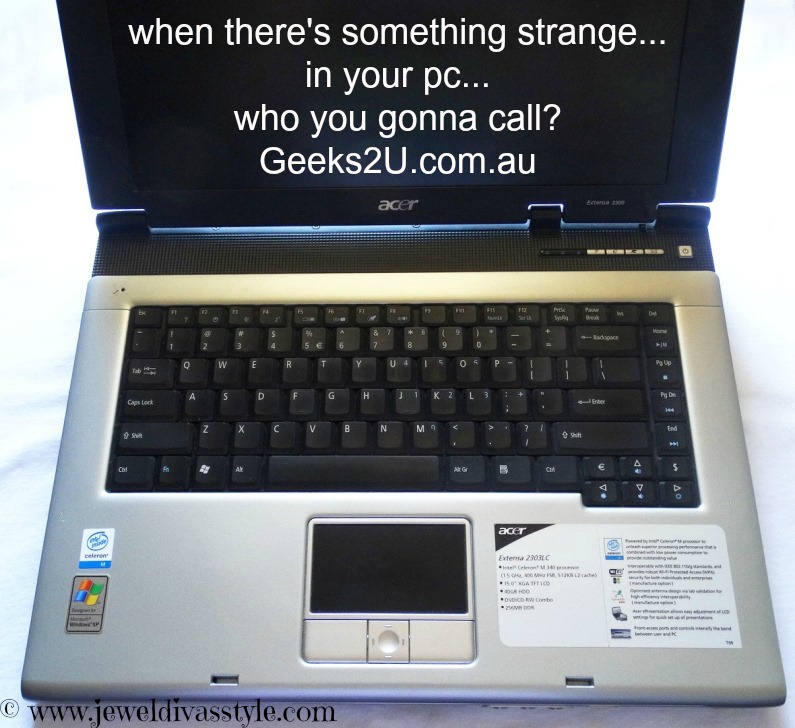 I thank God for those two pcs, of which I am currently working on, because everything would have been over. As it was, the system failure that the Acer was having was a big one and after googling it I knew it was going to cost money. And at the time, I didn’t realise how much else it was going to cost.

So I left it as I had so much other work to do. I was writing books and getting my business on track and thought, “if I don’t touch it it will be okay’. I thought that for four years, and was I wrong.

Finally having a month where I could pay for my Acer to be fixed and data saved, I also needed the Vaios checked for overcrowding and dysfunction. My budget was $300 total, for three pcs, unless the Acer was going to take all of that with its check up and data recovery.

So after four years of phone book checking and googling, I chose Geeks2U.com.au. They come to your home when you have the time, they charge per half hour with a one hour minimum and they recover data as well as fix every other pc bug known to man, and for all pcs including iPads.

I called up, booked an appointment after handing over my details including those of my three pcs and their issues, and waited for my techie, Lawrence, to arrive two days later. I set all three up the night before with their mouses and cords and plugged them into a power board.

The next day he arrived at the allotted time, was nice and polite and got straight to work. He asked lots of questions and so did I. He cleaned up my pink Vaio while sorting out my Acer and after giving that a thorough going over declared it dead. There is no way to fix it, no way to boot it up and start again. He advised that there was no point fixing it and said I may as well recycle it at the local recycle rubbish tip.

After four years of waiting to get it fixed so I could get all the pictures I had taken of my Nancy Drew collection back, it was dead. DEAD, DEAD, DEAD! All that was left was the hard drive which he removed for me and said if I ever wanted to get the data recovered it would need a professional and up to $1500, if not more. Money I just don’t have even though I have my hard drive. 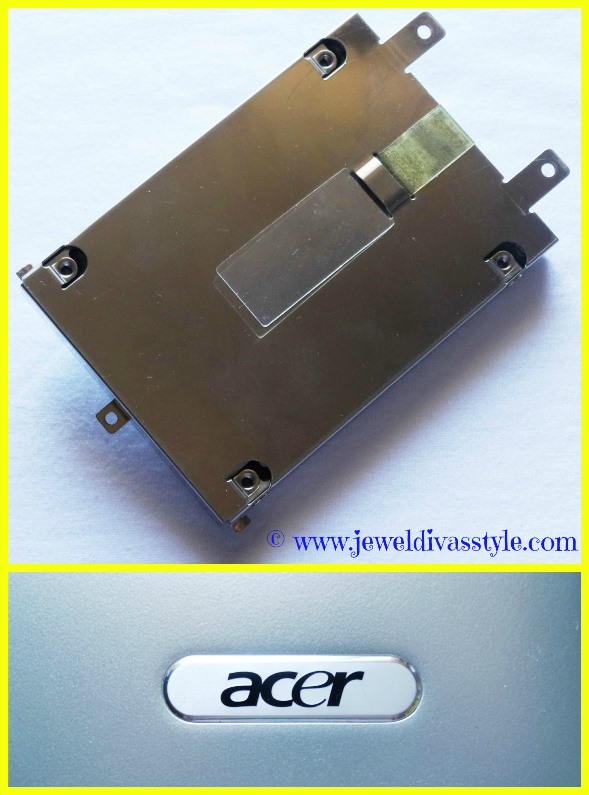 So after all this time my collection is gone. It was sad, especially when he told me that it was like a car that dies from not using it. If I had just started it every now and then it might have been recovered. But I was scared to in case I stuffed it up royally.

My two Vaios were cleaned out and sped up and they’re working nicely now. But alas, now I need to find a place for my Acer to go to pc heaven.

So if you’re in Australia and need your pc looked at ring Geeks2U.com.au. They will come at the convenient time for you including night time. They are nice and polite, will answer any questions you have and let you know if it needs extra help or time. In total my appointment took two hours, which I knew it might, and at $79 per half hour it cost me $316 plus tax, so $319 and change in total. Not bad when my budget had been $300. Just a pity I waited four bloody years to do it.

I keep leaving things and putting them aside because there are other things more important and that need doing first, and yet every time something happens and I end up regretting it and then telling myself “don’t wait next time”. And then next time I end up waiting. It’s a bad habit I’m trying to break.