These books feature lyrics I wrote from 1989 to 2002 and contain some witty one liners and anecdotes about what was happening, who I wanted to be, or who I had a crush on.

They are not perfect, nor meant to be, they’re just the musings of a young teenage girl with crushes and dreams.

To view just some song lyrics from each book as they come out, head over to my Pinterest board, Poems Of A Musical Flavour. 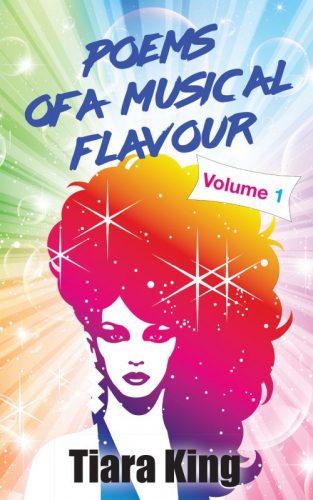 In 1989 I was 15 and started writing song lyrics. Why? Because I wanted to be the Australian version of Debbie Gibson, on whom I was also majorly crushing. I thought I was hot and wrote prolifically, although I started writing late in the year. I was also playing drums in my music class’s end-of-year musical.

In 1990 I was 16 and out of school, listening to more, doing more, and reading more. So more artists were in my life and I was starting to analyse song lyrics, which I guess led me to analyse books…

Little did I know over the seven and a bit years I wrote that it was setting me up for bigger and better scribblings, namely novels over 500 pages and 100,000 words, and now novellas and short stories. 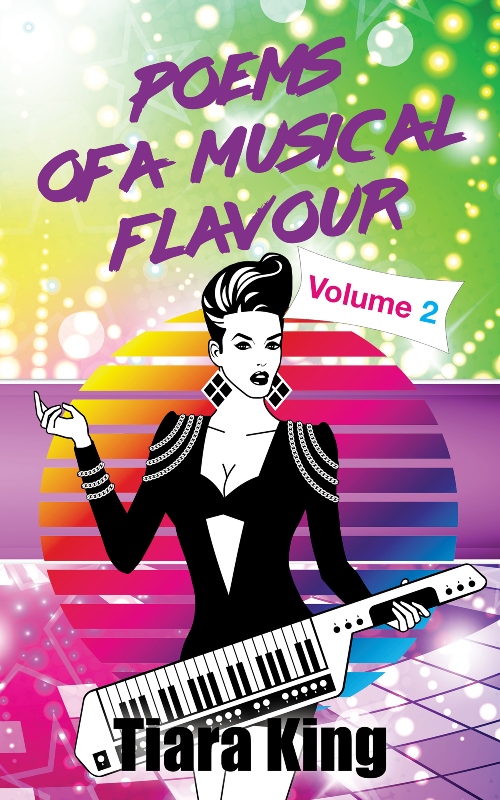 This book features lyrics I wrote in 1991 when I was 17 years old and not doing much so what else would I do but write 131 songs. I was listening to more artists, grunge was in, and times were changing but my lyrics stayed the same. Lyrics from a young, naïve seventeen-year-old. This book features lyrics I wrote in 1992 when I was 18 years old. 1992 was a good year musically. Indecent Obsession came out with their second album, Indio, and I was still crazy for the keyboardist. I watched them on every show I could and even won a prize pack from a radio station. I wrote 131 songs, just like in 1991. So I didn’t beat my record from the year before. But that’s okay, there was more to come. 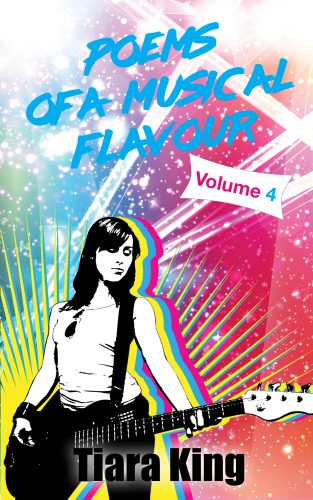 In 1993 was 19 years old and still living in South Australia, but then, what else was I going to be doing? 1993 is split into two parts as, well, I beat my previous year’s record and wrote 200 songs, so cutting it into two parts makes for easier reading. 1993 part 2 is another 100 songs to read and enjoy. Covering a wide range of topics, mostly love, and quite plagiarised by myself. Life in general had changed, the world, the people in it, the ways, the whys, the whats. What the hell were we doing to the world? If only we had kept things the way they were because they changed, and not for the better. 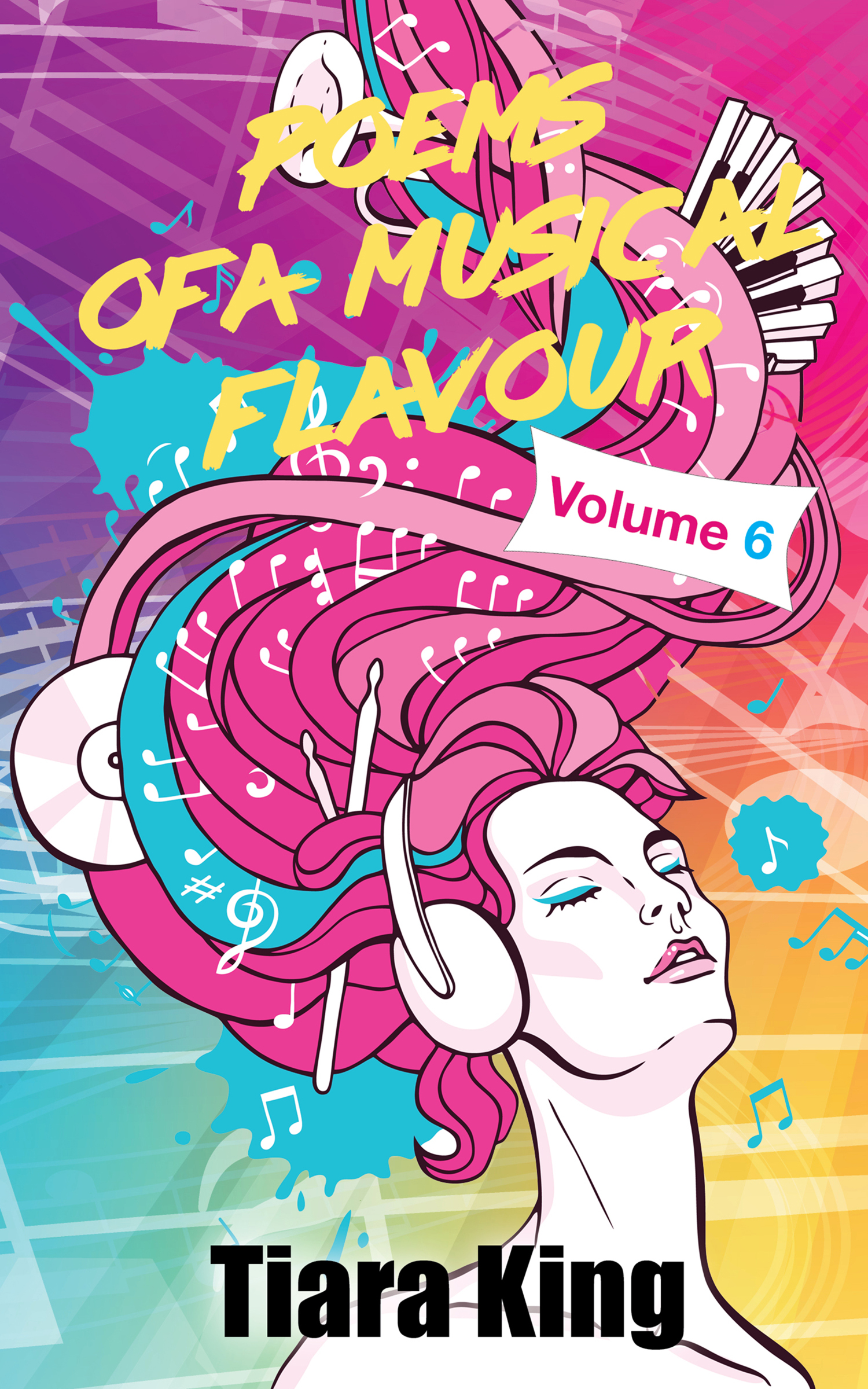 I was 20, 21 and 22 and my life was a little more…meh…and so much happened I guess I didn’t have enough time to write, but I certainly had the ideas. I was legally an adult, technically an adult, but mentally still a teenager. With everything going on in my life I wrote less and less. Clearly the endeavour was waning. Or I just needed a holiday. I did start line dancing and that grew into a full blown love for three years. It was music, after all…so clearly my love of music was now leaning toward the dancing side of things.

In 2002 I wrote 1 song. That’s all I wrote. And I’m surprised I wrote that because I hadn’t written in six years. I was 28, still living at home as I had taken on the chore of being a care-giver for my mother and I had moved into other things. Line dancing had stopped but my love of music hadn’t and never will.

That was the last song I wrote and all of them were my practice for storytelling in four verses, a chorus, and a bridge for much bigger and better things. And now I’ve honoured them with these publications. 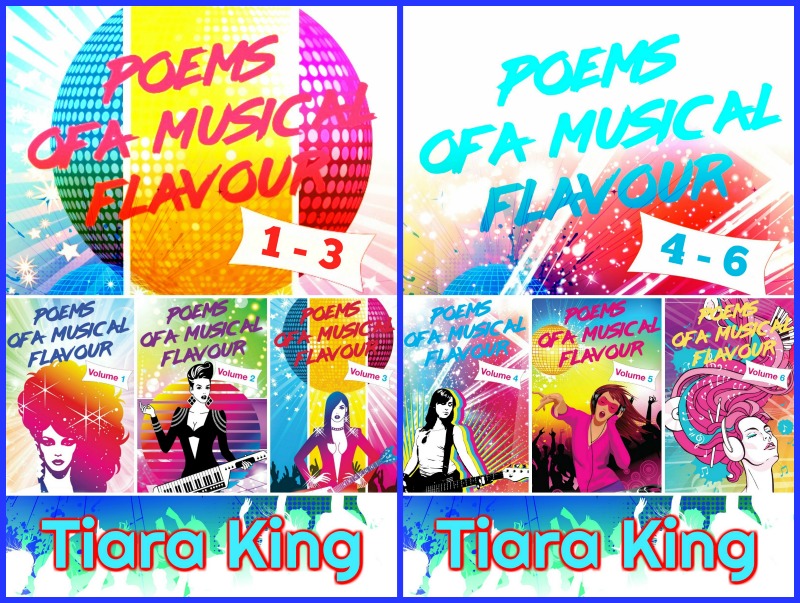 The Omnibus paperback edition consists of all 6 volumes in one